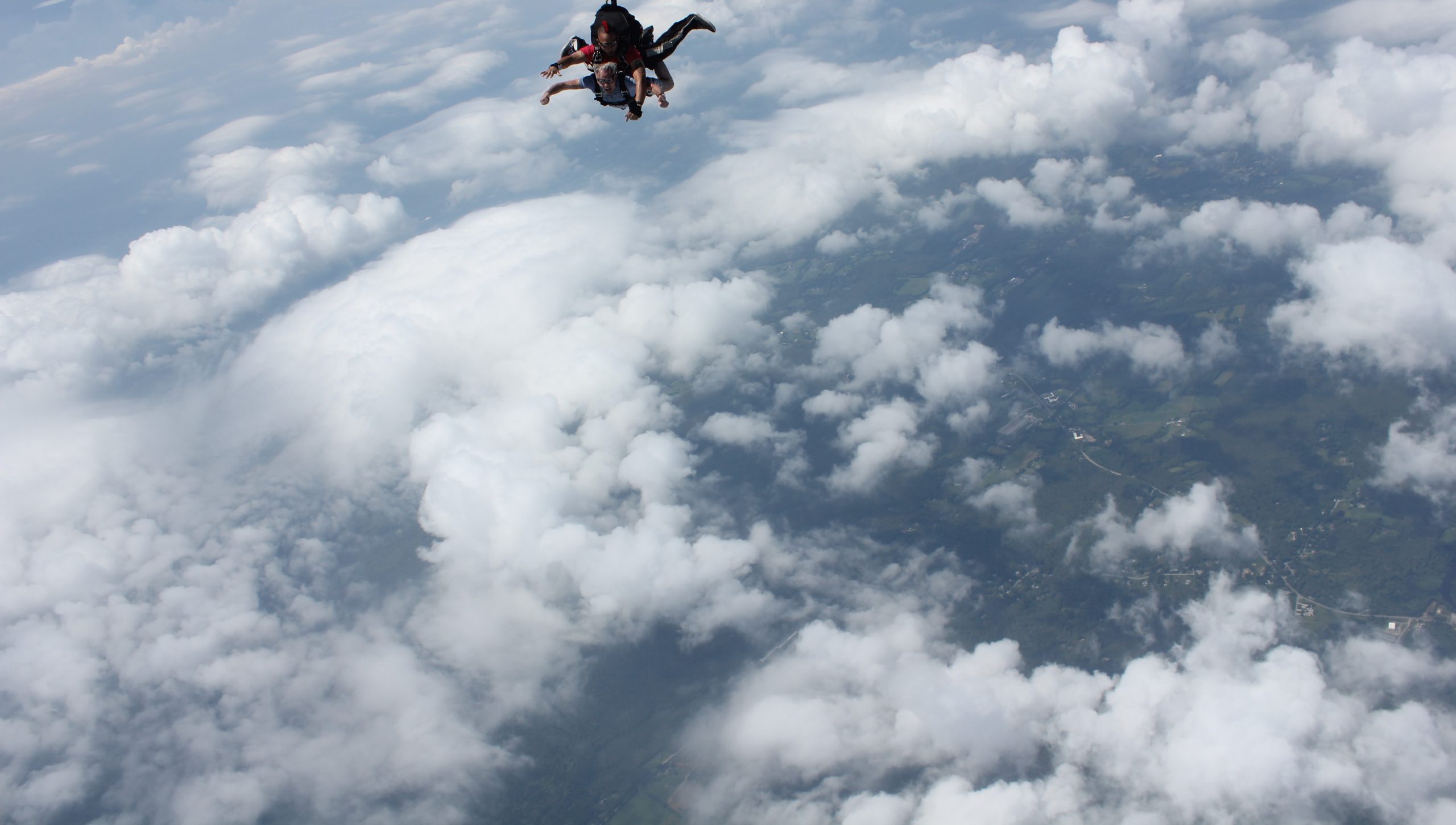 And suddenly it’s August. My but how time flies as your own time grows short. I’ve written on this several time including Temporal Tempest and The Velocity of Age. But much like a falling body under the influence of gravity (g= 9.81 m s-2), time accelerates with age….with time…the older you become, the faster time passes.

August is the pivotal month of summer, the Gemini of the months. It is both the death of summer and the birth of autumn. Some years it holds onto summer voraciously with scorching temperatures, while other years it heavily previews the coolness of autumn. You never know which you’ll get on any given August (statistical data notwithstanding) – it is basically a wait and see month. But even ignoring the temperatures, the signs of transition are there: the fresh crisp verdant leaves of early summer are now a little wiled, a little tired; some are even beginning to change color. The now muted colors of the summer flower pedals lie scattered on the ground, their time now past and replaced with the summer closeout flowers. The sun rises a little later and sets a little earlier each day on its inexorable march to the winter solstice and the birds and animals have altered their behavior to point themselves towards the fall.

And all of this is a benefit of living in New England. I fully understand the attraction of living closer to the equator, Florida for example. Year around warmth and vegetation, with no ice or snow, it sounds great. But to me, there is nothing like the four seasons and the uniqueness of each. As much as I may whine about the cold, it is nice to throw another log on the fire on a cold grey January day. Because life is all about balance, doesn’t it just make sense that weather – seasons – have balance as well? I suppose were I to have lived much of my life in the south, or better yet – the Caribbean – I might well feel differently. Perhaps that intoxicating year ‘round warmth and greenery makes one quickly forget about cold grey January days or the crisp shuffle of brown fallen leaves underfoot on a cool Halloween night. But I say: vive la difference! Autumn is coming and as much as I will miss summer, I am excited to welcome the fall.

Our seemingly now permanent visitor, the pandemic, is once again rearing back on its hind legs and baring its teeth. The “delta” variant is rapidly ramping up infection rates across the nation and is reinstating the whole mask controversy. And beyond the tired rhetoric of my right to not wear a mask and you can’t make me is the new conundrum of whether masks really even work with this new variant; at least masks that are not N-95. And I hate to even mention this, but the Lambda variant is already gathering strength and is spreading in South America. And Dr. Fauci has already been quoted that it is only a matter of time before a variant emerges upon which the vaccine many of us received is useless. I am tired of the pandemic and the anxiety it imposes on many people. And I am so tired of not knowing who or what to believe. But I am overwhelmingly tired of the divisiveness of the vaccine/no vaccine and the mask/no mask debates. Enough already.

Some good news is that Pfizer has a pill that early Phase 1 testing has shown high efficacy on stopping the virus in its tracks. They are beginning Phase 2 testing and could be petitioning for emergency use approval from the FDA before the end of the year.

Yes – horrific if you were one of those who died or had a loved one die. But when we talk about the COVID deaths, we tend to forget that people die every day. They die of cancer, diabetes, heart disease, accidents, and so on. People also say “Well that’s 2,739 people who wouldn’t have died were it not for the virus” and while that initially rings true, it is not exactly accurate. Statistically the same number of people die every year. But this last year (or year and half) people who would have died of cancer or diabetes or heart disease, instead died of the virus. Death obtains its tally one way or another. The state has advised that COVID will be the number one cause of death for Rhode Islanders in 2020. But over time we will see that causes of death that have held the top five spots for decades will shrink, because COVID took those victims first. Not in addition to, not instead, merely first.

I have no crystal ball and I have no inclination of what the rest of this year will bring. It rang in with the promise of “get the shot and return to normalcy”, an empty promise it seems. So will it be more of the same but not as bad? More of the same but worse? I have no idea. But I do know that we’ve come this far and will surely get through it. My family and friends circle remains nearly completely untouched by the virus; I think of the hundreds in my life, I know three or four who had it and none of them even remotely serious. And rather than wishing for the impossible, I merely wish that this single data point remains the same for the balance of the year. Stay well dear reader!!