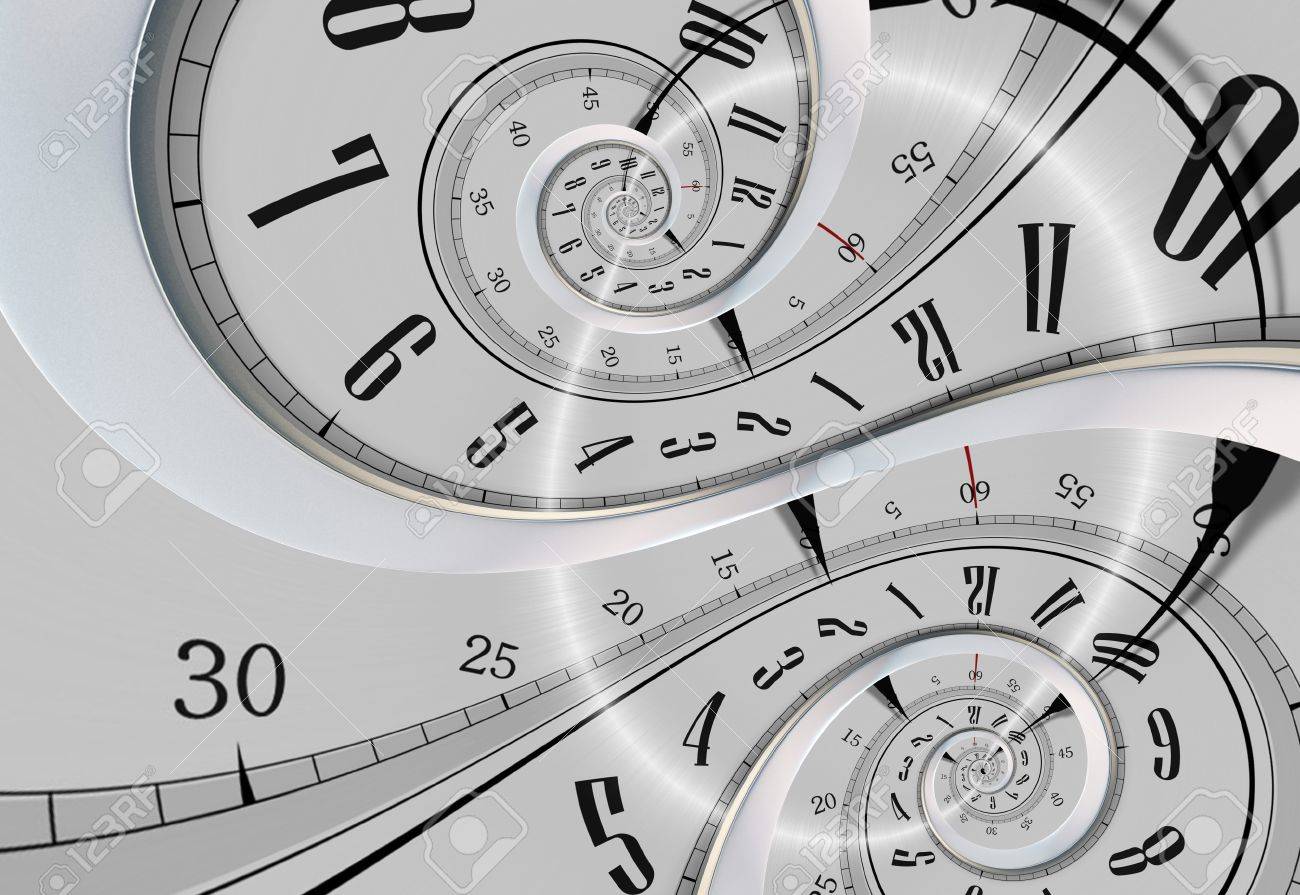 As I am sure I have written before in the months leading up to my retirement, I spent countless hours planning it, including the date. At first, the date was more about the season, then the month, than the specific date. It was only the final couple of months where I struggled to pick the day. I quickly eliminated winter as a season – who wants to retire in weather that tends to force you inside? (Unless you are a skier…) Fall was a consideration, but it does rapidly fall into winter, so again dismissed. And in both cases those seasons meant working through the summer and since I absolutely love summer, I did not want to lose another one to work. It quickly became obvious that spring was the optimal option for me; spring warms progressively right into the heat of summer – what better way to lead into my favorite time of year?

And so of course, that is exactly what I did and it worked beautifully. But as with all things in life, nothing is single dimensional – there are two sides to everything and this is no different. The summer of Bob (recall the summer of George in Seinfeld?) was all I had hoped for, but the flip side of that was how fast this summer passed.

And considering that has left me thinking about time: the whole Einstein conundrum of the relativity of time to the context of the moment – three seconds with your hand on a hot stove seems like an eternity and three hours with a beautiful woman seems like three seconds. This despite the continuity and constancy of time, it is linear after all. But there is no doubt in my mind that each of you have experienced this in your lifetime. It is, of course, all about perspective, but in the moment, at face value, time becomes non-linear to us.

I recall, with limited clarity, a summer day from my childhood at a house that I don’t remember – it may have been the house we rented here in RI after mom died, dad remarried, and packed up our life and in the middle of the night, stealthily moved us to RI.  I believe it was a farmhouse, seem to recall an orchard in the back yard. There was a St. Bernard that kept coming into the yard and slobbering me with big wet kisses. Oddly, I do not recall either parent being there or anything with the interior of the house; I think we were there for mere months – maybe even just weeks – as they house hunted for a new home here.

But I do recall one hot summer’s day, playing in the dirt driveway, that seemed to last for years. I vividly recall the feeling that it might just last forever; even as a child I was keenly aware that time seemed to have slowed to a crawl. Maybe it was the first time since mom’s death that I felt truly happy and free of grief, I don’t know. But something created a distinct change in the passage of time to me. And while I have essentially no memories of that house rental, I remember that day and the feeling of time having nearly stopped.

When I was working, life was decidedly moving at high speed; days ran to weeks and then to months, all in the blink of an eye. And I knew that was happening and that the last thing you want is to rush your life along any faster than it already goes, but I was never quite able to really slow it down to any great extent. But I was sure it would slow to a crawl once I retired, this despite a number of recently retired friends telling me I’d be busier than when I was working…..and I am. Summer is gone – a fabulous flash of time and it has passed through and departed. It was a great summer – my best ever I think – surely the best since a kid. And there were some days that time seemed to move more slowly, but looking back, they were 85-90 degree days splitting wood or moving yards of dirt. I’d work to the point of exhaustion, look at my watch, and see that despite it feeling like 10 or 12 hours of work, it was only 1PM and I had only been at it for 3 or 4 hours and there was an entire afternoon still remaining. Not quite the same but close. But a typical day for me this summer vanished almost instantly like the first cold beer after a long hot day.

Part of that though, I think, is that at least for myself, I am very much about rhythm and routine in my life. With work it was easy, it came with the job so to speak. I awoke at the same time every work morning and arrived at work the same time every work morning, usually within a minute or two of the same time for weeks at a stretch. And when I retired, I began to impart a routine to this new life, almost instinctively. I began to awake at the same time and once up, I’d turn on my laptop and the TV and would catch up on news and emails while watching Columbo and drinking my coffee.

At work, each day had its own significance; specific meetings on specific days set the cadence of each week. I’d often validate the day of the week to myself based upon which meeting(s) scheduled that day. Now retired, Monday is hiking, Tuesday is grocery shopping, Wednesday is yard work and getting ready for family night, Thursday is a “free” day usually spent working on the wood pile, and Friday is hiking again. And I suspect that setting this kind of drumbeat to my weeks may actually be part of the cause of losing so many weeks so quickly; at least to a small extent. But primarily, I believe it is because it is so incredible, so wonderful, to not have to get up and go to work. It is the “beautiful woman” of Einstein’s observation. The shedding of that stress, that constant assault, is just so liberating.

I admire every person who gets up each day and fights through the traffic to get to work, and then battled through the work day just to fight through the traffic again on the way home. Yes, of course I recognize that they are given money and benefits (although less and less each year) for this great effort. And often (hopefully) the pay is commensurate with the level of skill, knowledge, and responsibility. But having worked at most every level, from the entry level pure physical labor job up to manager, I can tell you with complete assurance that strain and stress exists at every level; the battles waged daily at work are equally real and are equally difficult for every employee. Near the end of my career, as I matured as a manager, I began to recognize this more and more. And as the goals and objectives grew increasingly challenging for my team, and as they fought tooth and nail to meet those goals and objectives, I tried hard to thank them for waging their daily battles and for coming back the next day to fight again. I’ll never know, but I suspect many thought it all frill and fluff; that I was insincere and it was merely lip service. But it was not. I meant it, I truly meant it. Every day is battle; certainly some harder than others, but still a battle. And such adversity, day after day, certainly falls into the hand on a hot stove side of Einstein’s proclamation; the days drag on, painfully sometimes. This coupled with lack of appreciation and lack of a sense of purpose, make work such a torture that even a good salary becomes unable to compensate.

I spent many years, especially early in my career, where I lived with my hand firmly planted on that stove. And then as I began to rise in the ranks and was more able to control my own destiny, and to help influence the daily destiny of others, I began to experience relief from that hot stove. But it was always difficult. And there were long stretches where I thought I would never escape and would die there, if from running out of time more than anything else. And those periods were interminably long. But now, with the escape planned, executed, and a reality, time has accelerated to a point where I fear if I sleep a little too long, I shall miss all the remaining years! The passage of time, and our perception of it, remains a most remarkable riddle to me. One would think that knowing about it, that one could control it – modulate it based upon the understanding of what was taking place. But I’ve not yet found that magic modulator – the gas and brake pedals with which to temper the speed of time. I will be sure to let you know if I ever do, dear reader!