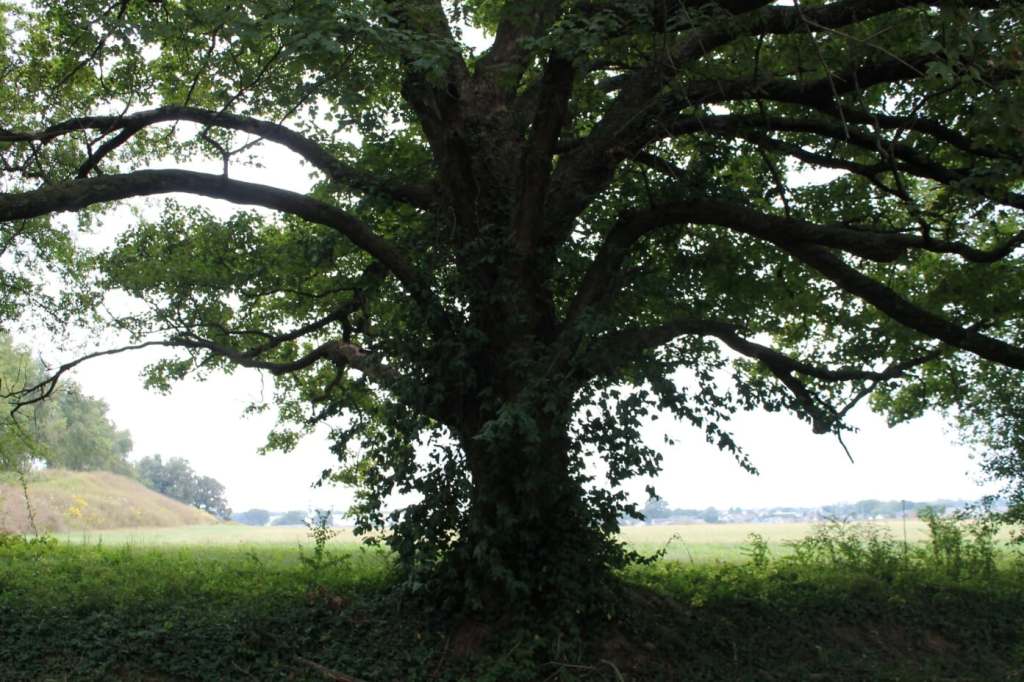 I warned you in my very first post (The First Step) that I had no idea where my ruminative roaming would lead. And for the better part of a year, many of my musings have been well off-course from which I intended when I began this blog. The pandemic, resultant media blitz of fear and accusals, the campaign and eventual election all steered my down a dark path. Truly worthy of commentary no doubt, but not anywhere close to my intent for these ponderings. I desperately wish to get back to the higher plane; to thoughts of spirituality, human graces, and the magic of life. No promise that I can, because I never know what will trigger me to write, but my hope for this year is to get back to my intended roots for this.

It is cold here; finally. A true stretch of January weather with the low-teens at night and twenties for daytime highs. It is not forecast to last long – nothing like those stretches of years past when the cold went on for weeks. And certainly too late for winters of old where the ponds froze in late November and stayed that way into March.

We could skate forever back then, something I am not sure my grandkids will ever know. Especially on a dark pond at night with no light other than the moon with which to see. The cold squeezes your lungs and relentlessly assaults exposed skin, all of which is far more exhilarating and far less uncomfortable than it sounds. Sounds are amplified in the cold dark: the edges of the skates carving the ice, the deep booms of new fractures in the ever-contracting ice as it becomes denser, and the locomotive chugging of your own breath. It is a magical experience.

Perhaps I can take them all up north to Maine for an extended weekend next year and get them out on the ice for the first time. There are so many memories I have of winter play in the deep of night; not just skating (although I have more memories of that than any other because I had the pond right next to my house and could skate pretty much every night of the winter), but skiing, sledding, and even just trudging through the fresh snow in the woods.

The woods are always pure magic for me, but that magic takes on a whole different aura when it is a winter’s night, and the snow is fresh and deep, and the moon is full. The moonlight and the reflection of the snow makes it an absolutely unforgettable experience. Much like night skating, the sounds are greatly magnified except that there is almost no sounds in the woods at night, aside from your own steps. It is deeply still and silent when you stop moving, reverent even. And when you do begin to walk again, the sound of your boots on the snow is unique and one you’ll not ever forget – the crunching and squeaking as you break the surface and compress the snow is amazing. So many memories….

Probably just like every other small town in the country, we have a number of hotly debated issues going on – outside of actual political agenda such as red or blue, taxation, services, etc. – we have those as well. But the ones of which I speak now are centered on the past and the future. The roots of our town go back to 1637, ultimately founded in 1674. That is a LOT of history; certainly nothing as my readers from Europe or Asia enjoy, but a lot for this country. And therein lies the rub; the final vestiges of that history, those remnants of our past, are rapidly diminishing… disappearing.

There are some number of homes that go back 150 and even 200 years still around; those are not often torn down. But other structures fall prey to growth and progress and are becoming scarce. And that is where people are divided on spending money on tired old buildings or tearing them down to build new. (Of course, the new will never stand as long as those built by the ancients, just a reality of materials and craftmanship.)

There are many, but three in particular debate right now are the old elementary school, the old town library, and the old town hall, all built in the 1800’s and all marvelous examples of our history. All are also now empty, they need work to “come up to code”. I fully embrace the ADA requirements and the right to access for all people in our public buildings. But I find it reprehensible (and implausible) that our elected officials cannot find a way to meet the needs of all people without tearing down the entire building. And many of the younger and new residents of the town don’t care a bit about history and preserving it; they just want shiny new buildings. Imagine moving to a 300+ year old village just to demand all the “old stuff” get replaced with new???

But is not just building – it is our woods, our very trees. Massive tracts of wooded lands that have stood for hundreds of years, for longer than this has been a town in fact, are being torn down – the ground stripped bare – for huge new buildings housing hundreds and hundreds of people. I won’t even get into the idiocy of adding thousands of residents with spending a penny to upgrade the infrastructure of the town to support all those new residents. But the wildlife that has existed for centuries in those woods have now lost their home and are moving into more populated areas and are freaking out the “city-folk” who know nothing about wildlife and want no part of it.

The latest? Our town beach. Small, unassuming but an impressively long stretch of sand and an expansive view of our bay. A little snack shack, restrooms, and an outdoor shower are about the extent of the structures and they are set back a long way from the beach at that. Lots of grass to sit at a picnic table of on a blanket to picnic on before you actually step onto the beach. And peppered with huge old shade trees – beech and oak mostly – massive centuries old trees that managed to survive countless assaults by wind and waves over the years.

Why? Because the impatient new residents wanted a better playground. The existing playground consisted of baby swings and big kid swings and a big ole’ metal slide. But while thee kids loved the equipment, new folks wanted to see the color and timeless beauty of injection-molded plastic play equipment. The Town did not have funding for that so they went and got a State grant. The award of the grant though, required the Town to open access of the little beach to anyone – even out of state people – instead of just town residents. So that brought a whole new wave of people into our little town who added their voices to how the new playground should look.

Of course, this is a beach – not a playground. We already have several of those. But the focus became the playground and its scope of design grew into something monstrous. And now all those beautiful old climbing and shade trees are gone – cut down to make room for this playground. Progress? Not to this old Wolff. Stay well dear reader; f you’re looking for me you may well find me chained to the next tree slated for destruction!!