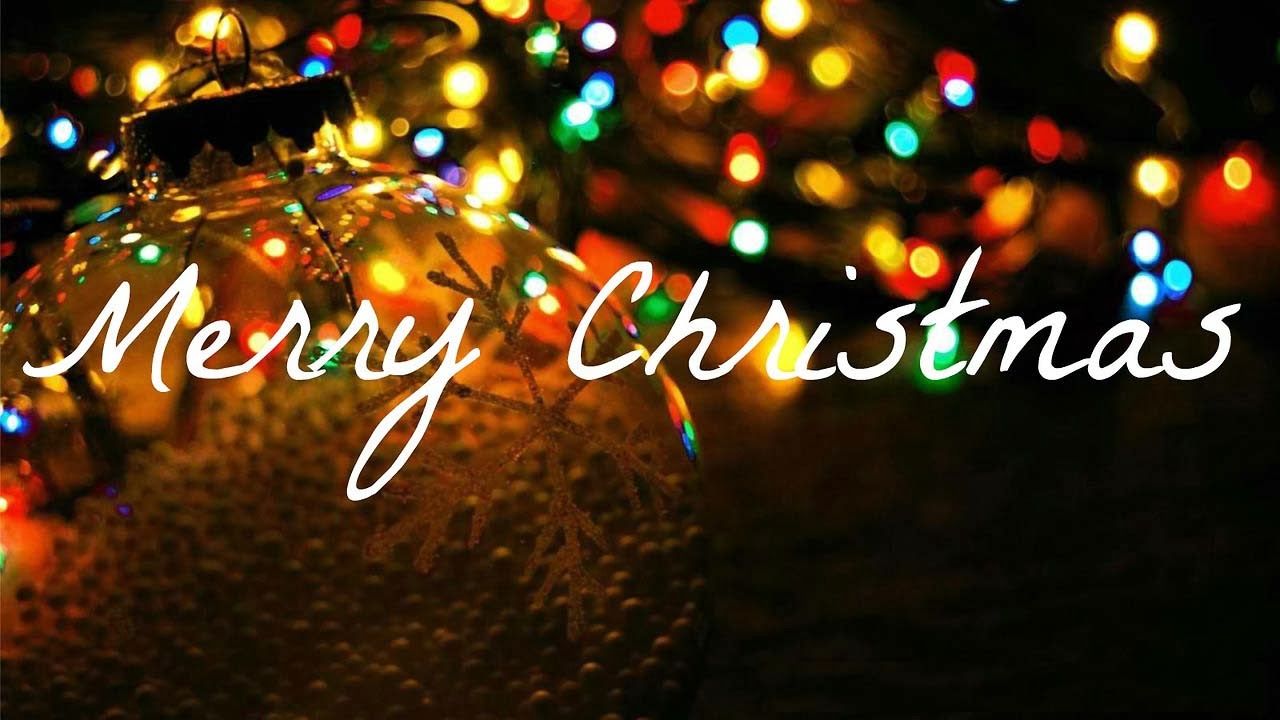 Rapid succession of days seems to be the norm of late; I today realized that it is December 23 and Christmas is imminent. Everyone is healthy again – well almost – some residual coughs and sniffles remain. But life has resumed its frenetic pace and in a few hours Christmas Eve will be here.

Babysitting aside, much of my time has been devoted to Christmas gifts: thinking, pondering, considering, selecting, shopping, and tracking shipments. I bought 98% of this year’s gifts online, only going to a mortar and brick store twice. Online shopping is a double-edged sword. On the beneficial side you can shop at 6AM or 11PM or whenever else you choose, you have most any shop in the world at your fingertips, and you can easily shop for the best prices.

However, there are also some caveats such as being misled on what you are buying – most often size. Through the years I have had a number of things I purchased show up far smaller than expected. Color, texture, and solidity of an item can be difficult to discern on a webpage as well. But by far, the biggest downside of online shopping is that when you are done and check out, you are empty-handed – you have no tangible purchase, only an electronic verification such as email. You then have to wait for a shipping notification, a tracking number, and then pray the item actually turns up… in time for Christmas.

And this year has not treated me kindly. I have had a number of major issues this year – at least four or five items – that required several hours of email, online chat, and phone calls to resolve. The major offender has been Amazon; they have messed up and lost more orders than you would expect of such a high-profile sales company. Their performance this year has been poor compared with any years past, and their customer service has been flat-out abysmal.

I had ordered two items through Amazon on December 10th and received a shipping email and tracking number from Amazon. So far so good – estimated delivery was December 13th. One arrived but not the other so a couple of days later I went to tracking: it had entered the USPS system on the 13th and had not moved since. I checked daily and the item status never changed so I contacted Amazon that it was late; their response was that it had been sold and shipped by a 3rd party seller and I had to deal with them.

I bought it on Amazon.com and Amazon charged by card and sent me the email. What 3rd party? But Amazon was adamant so I contacted the seller; their response was that they had fulfilled their obligation and shipped it – the problem now belonged to the Post Office. I strongly disagreed and pointed out that part of selling something was to deliver that item to the buyer. In my opinion, shipping it is not enough; a quality seller should track the item from shipping to delivery and should intervene if they see something gone wrong – not just throw their hands in the air! To their credit, they did eventually provide me a refund, but it took a couple of emails for that to happen. And of course, while a refund is all well and good, I ended up with no present and no time to order a replacement.

Another gem from Amazon was a game I ordered. I checked the status and it was listed as a December 22nd delivery – close, but OK. Then the status changed to a December 21st delivery, which was really good. But… it had not shipped. Odd that the delivery date was moved up but it had not even shipped. So on 12/21 I checked the status and Amazon promised delivery that day by 10PM. But it had still not shipped!! I got on their customer service chat and he tells me that the order had been cancelled! I asked by whom and he said their system had cancelled the order as the item was out of stock. I spent the next 20 minutes arguing that Amazon had no right to take my money, tell me that the item was being delivered, and then sell out the inventory and cancel my order – all without ever telling me! And this was four days before Christmas! Long story short, I got an apology and nothing else – no gift and no time to find one someplace else.

And then the real beauty, an item that they shipped and apparently lost. I once again started a chat session with customer service. He stated that the item might still turn up and I could request a refund on 12/26. I politely explained that this was a day too late, so he told me to cancel my order and order it again. I asked for a guarantee that if I canceled this one and reordered it, that I would have it by 12/24 and he assured me I would.

So I went to cancel the order and Amazon’s website informed me that the order had shipped and could no be cancelled. Back to chat – the agent then tells me that he can cancel it for me and asks if I would permit him to do so. I said yes and a minute or two later he came back and said it was now cancelled. He then told me to find an alternative item and to order it. Once ordered, he would then step in and change it to the fastest shipping at no charge to me.

I searched around and found an alternative item and ordered it, very concerned that the expected delivery was January 2nd. I got back on the chat with the agent and told him the item had to be here on 12/24 and no later. He answered that he was sending it on to his special team and it would be expedited for delivery on 12/24. I thanked him and logged off, and within five minutes I received an email from Amazon Customer Service that it was all set and would be delivered on 12/24.

I went back to check on the status the next day (12/22) and the item had not shipped. So back onto chat once again with customer service. The agent checked into it and said it would be here January 2nd and I lost it. I copied and pasted the chat transcript from the previous session where he stated I would have it on 12/24 and then pasted in the email assuring me it would arrive on 12/24. I think I called him dense at one point….

Exasperated, I asked for a manager, which eventually I got. The manager read through the whole chat transcript and then told me that he was sorry, but there is no “special team” and that they had no means to change shipping speed on an item that didn’t already have an accelerated shipping option (and this one did not). I asked him if I had been lied to and he admitted that Amazon customer service had blatantly lied to me several times. He was genuinely sorry, or seemed to be to me anyway. I appreciated his honesty and told him how disappointed I was in not getting an expected present in time for Christmas, but even more so for being so disrespected by customer service.

Enough of the woes of shipping online; of all that I ordered I ended up receiving all on time (except of course for the items I just wrote about.) I had everything wrapped by midweek and have just been wrapping the few things that arrived in the last day or two. True to my form, I have wrapped everything and labeled nothing. I can wrap presents in the blink of an eye but figuring out who gave it is agonizing to me… is it from me? Or from my wife and I? Or from the squirrels or the deer or….? That will be my task Christmas Eve as I begin to move them under the tree and will likely take me longer to decide on labels than it took to wrap them!

And with that all previously written and left unfinished, here it is Christmas Day. I will add this final paragraph to wish you all a Merry Christmas! Stay safe dear reader!!