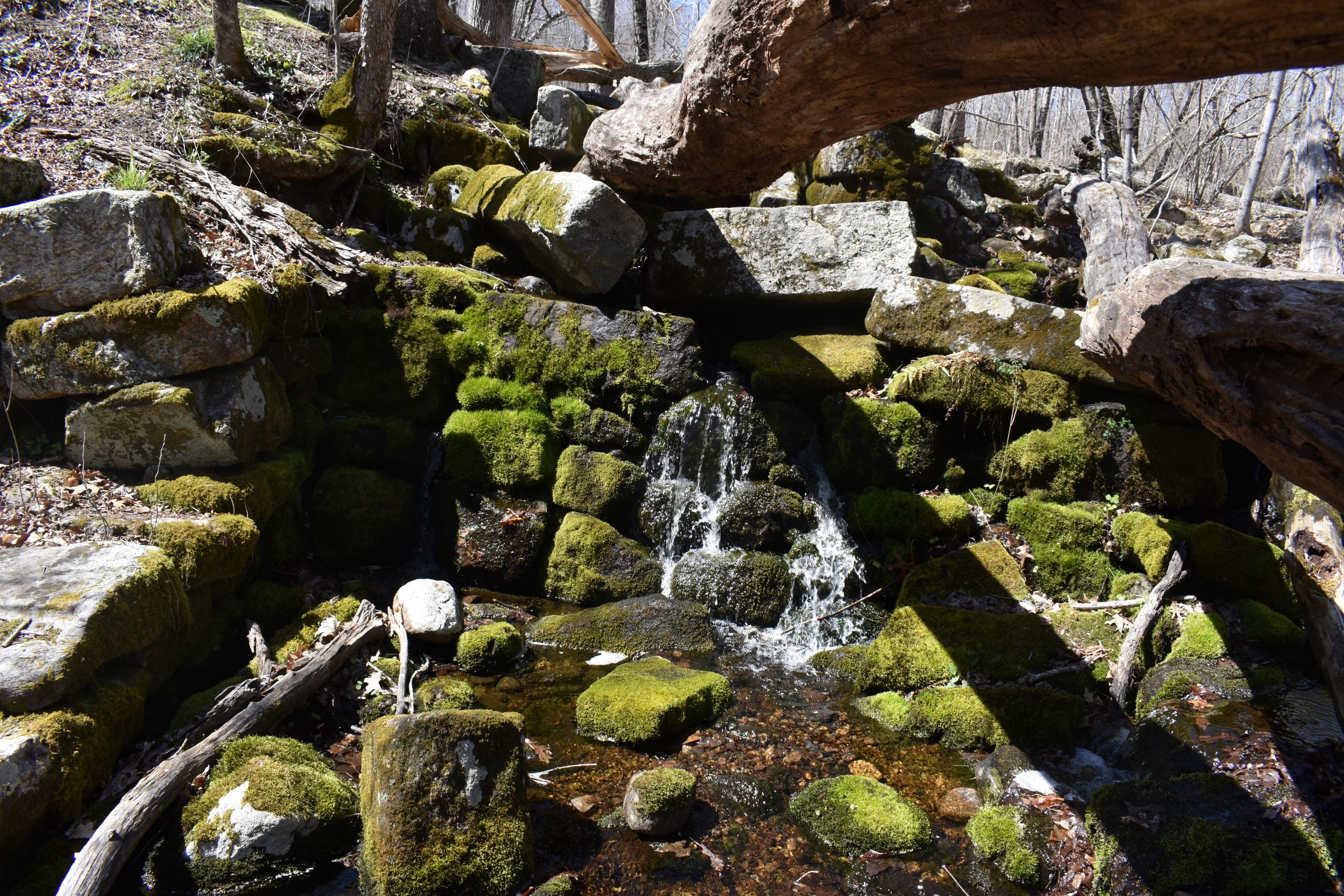 It’s been a busy, busy week! I finally completed my task to cut/split/hauled/cleared the ~18,000lbs of oak tree from the front yard. Yes – you read that right! A live oak weighs far more than people generally realize. The biggest piece I had to deal with was ~40” at the base and was approx. 6’ long, of course getting slightly narrower towards the upper end. A one-foot piece of live oak with a 36” diameter comes in around 536lbs so that one piece alone comes in over 4,000lbs; the tree was easily 60-70’ tall with massive limbs adding to the already impressive trunk weight – a monster!

But it is done. I’ll let the huge pile of wood sit for several months in the sun to dry before I get back to splitting it. I normally don’t even think about splitting a live oak until it’s been cut and on the ground for a few months, but the pieces off this tree were so incredibly large that I simply could not move them, never mind pick them up. I didn’t think it would work, but I decided to try splitting the pieces and it worked. Granted, it was a LOT of hard work, taking an incredible number of hits to split, but I was able to split all the big pieces into quarters, which in most cases allowed me to pick then up and into the wheelbarrow – typically 80-125lb pieces with a few pushing 150lbs I would guess.

The highlight of the week though, was getting out for a hike. Wait, sorry, TWO hikes actually! I got in a 5.3-mile hike Wednesday and then a 13.7-mile hike on Friday. To be honest, the hike Wednesday left me sore. While only 5 miles, it brings 587’ of elevation change, at times exceeding 13-degrees of grade.

Seeing that it was only my second hike of 2022, it was a great workout but did leave me sore.

My intent for Friday was something around 6-8 miles, but as I often do, I kept adding trails to combine in the hike and I ended up at almost 14 miles.

I actually ended up doing it as a straight out and back, cutting a portion of the middle that I would ordinarily hike and doing that lopped at least a mile off what I would’ve ended up with. Good thing too, because my legs were really tired and my feet were really sore and another mile would’ve have been torturous.

If I had been hiking regularly for a few months it would not have been a problem. But I hiked once in June of last year, once in August, and not again until February. So…. definitely out of shape. We go back to babysitting our precious now 9-month-old tomorrow, but there may be a day off here or there over the next few weeks so I hope to get out again soon. And I plan some serious hiking for this summer.

One of the major reasons for adding more length to my hike than I had planned, was my desire to get to Stepstone Falls. We’ve had a crazy amount of rain over the last week and I knew that the river would be swollen, resulting in the falls being spectacular. And I was right!

But to get there involved hitting a couple of trails to get there. Yes, you can drive and park at the trailhead but it is only 2.7-miles to the falls and back and that was far less than I wanted to hike.

Either way, it was so worth the hike. Of the four trails I hiked on that day, every human I encountered was on this one trail. People just go nuts over the hike as it is relatively flat and it mostly follows the river for the entire length. And of course, it culminates with the falls.

I also finally completed the installation of a CB in my truck. Not sure if I wrote about this earlier – if I did I apologize for repeating myself, I’ll try to be brief in the back story. We went to Maine last October and ended up coming up on an accident that left us parked on the highway for an hour. Cell reception was not terrible so I was able to connect with the internet and also able to alert other family members of the road closure and delay. But that got me thinking about what it would have been like if there had not been any reception.

A short time later I happened to be up in the attic looking for something. As I dug through boxes I came across my old CB radio from the late ‘70’s and early ‘80’s. Recalling the highway incident, I pulled it out of the box along with whatever associated parts I found including the microphone and coax. I knew I had gotten rid of the antenna decades ago and I was unable to find the power cord, but I had the important stuff. My wife got me a new antenna for Christmas, so all I lacked was power. I found a close match on an electronics website and ordered it – it wasn’t for my radio and it didn’t fit initially, but with some creative razor work, I was able to carve it down to fit. I also ordered an antenna mount and new coax (as my old coax had a connector for a firestick-style antenna while my new antenna was a PL-259).

I jury-rigged everything up before drilling the first mounting hole in the truck. The radio is pushing fifty years old – so old it is a 23-channel, sold before they went to 40-channel radios – so no sense in going through a tedious installation only to find out it didn’t work anymore. Happily, it worked! I worked on it off and on as time allowed, mounting the antenna first. Yesterday I finally found an easy path into the cab for the coax, so ran the cable and mounted the radio to the center console. The power connector I bought plugs into a lighter socket and if fused, so that was simple. Once I had it all hooked up, I still had to calibrate the antenna and check my SWR – standing wave ratio – an important step to ensure your radio will work optimally and that you will not damage it with too high a SWR.

I had long forgotten how to do it, and while I still think I have the manual someplace but couldn’t find it, so I bought one on eBay. Once I read it, it all came back to me and was simple to do; glad I did too! My SWR was unacceptably high (above 3.0). I was concerned about that when I mounted the antenna; I chose to mount it right behind the cab window on the wall of the bed. I have a bed liner and was worried that I would not get an adequate ground with the mount plate resting mostly on the liner – and I was right. But an easy fix: I installed a ground wire from one of the mounting bolts down to the frame of the truck and doing that brought my SWR down about 1.5 or a little less, which is more than acceptable. Can’t wait to get on the highway and try it out!

Spring has firmly imposed itself here; everything is bursting out new leaves and growth, the peeps are out in full song every night, and temps are typically springlike with daytime temps anywhere between 40-degrees and 70-degrees! Gotta’ love New England! I hope your weather has turned for you as well dear reader! Stay well!!