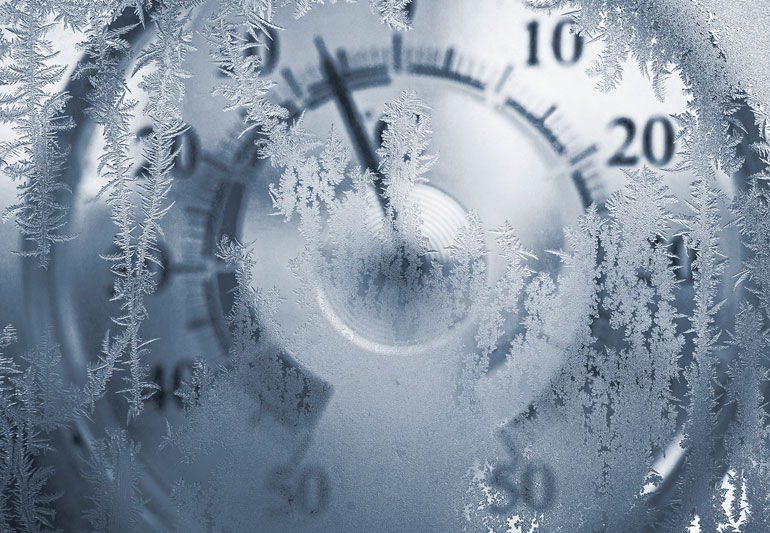 I’ve oft written of aging, at least my personal experience with it. And fittingly so because there are a litany of life lessons to be fathomed during the aging process. The funny thing about the whole topic is that we age from the moment we are borne up until the day we die, but it only becomes problematic when we begin the decline. Because aging through most our lives equals growth: strength, knowledge, stamina, wisdom, tolerance, coordination, compassion, agility, and a thousand other treasures of aging.

But a point comes where all that stops…and then reverses; we lose a step, can’t lift as much, can’t tolerate as much, stumble where we wouldn’t have before. We decline. It begins slowly, barely perceptibly, but there none the less. It varies person to person, some were born with greater physical or mental gifts than others and those gifts carry them deeper into aging, but none are immune. Suddenly you find it takes more to maintain – harder and longer exercises – and recovery after an extreme exertion takes longer than it used to. So begins the decline.

If you are a regular reader you will immediately recall my most recent post detailing some routine life events, one of which involved an incident with a refrigerator which “somehow” ended up falling on me. In that post I was quick to point out that the incident had nothing to do with my age. That, of course, was a defensive statement and in truth was probably not completely accurate. While I will never know exactly what happened without seeing a video of that moment, my best guess is still that while walking backwards, my heel caught on the transition from concrete walkway to lawn, causing me to go backwards and slightly to my left, with said refrigerator landing on my right leg and then somehow rolling off me to my left.

But I think we all know that age absolutely had to have played a part in this. My reflexes are slower, my agility has waned, and my coordination is not what it once was. I have to believe that had this moment occurred twenty years ago, or even ten years ago, that I would have either caught my balance as my heel caught that lawn edge or I would have lifted my foot high enough to miss it altogether. So I have to believe that my age certainly did play a role in the whole debacle. The decline of age.

I continue to heal, I still have some nasty wounds on my fingers. I have finally been able to change the bandages and examine them without them starting to bleed again. The index finger has a huge flap of meat that I tried to fold back over in hope that it would “take” and mend; by the looks of it I am not sure that will happen. The other two fingers are far less injured but are still tender. I had described them as cuts initially but upon closer examination, they ae more like slices – fillets if you will – almost scooped out or shaved off. Based upon the depth it will take some time to fill in the missing flesh and fully heal.

The leg also improves, I still limp but far less. I can finally bend my knee to 90-degrees again thanks to some of the swelling going away. It wakes me often at night as I unconsciously try to move it or lay on it in a manner I usually do. There is still little visible indication that anything even happened to it, aside from the swelling. There is some evidence that a bruise is showing, but oddly it is high up on my thigh in an area that has no been particularly sore – the severe pain is down much closer to my knee than my hip. I can only guess that I was initially struck on the lower part and then took a glancing blow higher up on the leg. No matter though – it is mending and life goes on.

I had mentioned the issue with my laptop in my last post. The technician showed up Monday around 2:50PM and went straight to work. Around 3:10PM I noticed him flip the laptop over and I saw a flicker of light so I went over and looked. Sure enough the computer was up and running. In twenty minutes he had completely disassembled the computer, stripped out all the assorted cards and boards, replaced the motherboard, and put it all back together. I was absolutely astounded – I hade assumed at least an hour if not more. He was done and gone by 3:35PM after competing his testing. The bottom line is that the repair was 100% successful and the non-charging problem appears to be fixed. Had I sent the laptop to Dell for repair as they originally wanted me to do, I would not even have it back yet.

Also in my last post, I mentioned that my son’s family experience with COVID was squarely in the rearview mirror now – thankfully with no serious effect on any of them. Now, on to my daughter. She is the psychologist in another town and actually covers several schools. COVID is ripping through the schools here, but they are not shutting down. She regularly works with students and teachers who actively have COVID because they allow folks to return just five days after testing positive. She triple-masks the whole day in school but it is just running rampant so she gets tested often, weekly at least and sometime twice a week. She went and got tested on Tuesday and had her 6-month-old son tested as well. She got the results Thursday and she is positive and her son was negative. She is completely free of any symptoms thankfully, but positive none the less.

So…for the first time since this all broke over two years ago, officially back in December 2019, I went and took my first COVID test – two actually – the rapid and the PCR. The rapid came back negative for both of us, and I am quite sure the PCR will as well. I had no real interest in getting tested – my son and his family are fresh over it and my daughter has it; that is the pretty much the extent of my sphere of contact. So, whether I have it or not is genuinely a moot point to me. Peace of mind, I guess. But my wife really, really wanted to know so we did so.

And then came the surprise – since COVID is already in the house with our grandson with his mom, we no longer have to worry about bringing into the house and to him or her – so as long as we are negative why not go back to eating out? And we did!! We went out and had a wonderful dinner at one of our favorite restaurants, first time eating out since a week (or more) before Christmas. It was wonderful!

We have some good old-fashioned winter cold here with temps not really getting above the freezing level until midweek next week. My son and his family are up in Maine visiting his cousin for a four-day weekend and they are having REAL cold up there with nightly temps well below zero and daytime highs pretty much just single digits. The kids are getting some snowmobiling, ice fishing, and assorted other cold winter fun and I am thrilled for them. I only wish I could offer them the same here, but we just don’t get enough cold and snow to be able to regularly, and safely, go snowmobiling or ice fishing or ice skating. So, I thankful they have family in Maine with whom they can experience that fun.

Enough for now – I have to haul in more firewood and get this place warmer than it currently is. Until next time dear reader, stay well!!