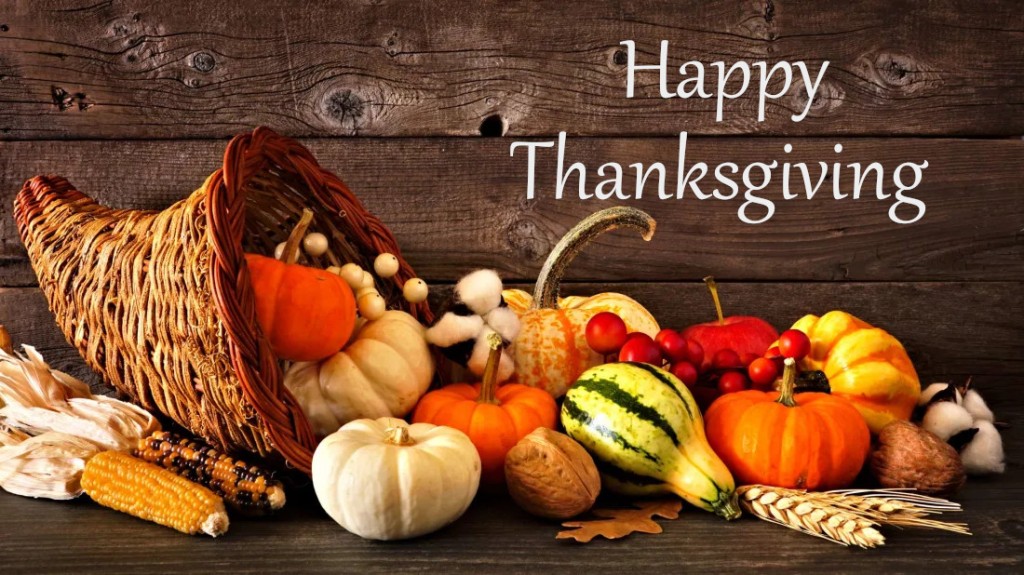 Tornado clean-up complete and just in time as we are now staring Thanksgiving square in the face, ushered in with significantly colder temperatures. We’ve had our first frost, several now actually, and with the clock change, are well down the road into winter. I’ve had the wood stove (insert actually) going nightly for a few weeks now and am sure it won’t be long before I start it as soon as I awake and burn it for the whole day and night.

It’s funny, I call burning wood my “free” heat, but it is far from that. I call it free because I don’t pay money for it (that one log-length load I bought earlier this fall being the exception as it is the first firewood I’ve paid for in over 15 years). Yet despite no financial outlay, I pay mightily for the wood – in terms of time and effort. Even just buying a cord of cut, spilt, and seasoned wood requires effort to stack it and move it into the house for burning. But cutting down trees, cleaning up all the branches, cutting up and moving the big sections, and splitting them so you can then stack, store and season, just to move it again for burning is a huge amount of effort and consumes copious amounts of time.

Of course, the reciprocal of that is the tremendous cardio and skeletal-muscular exercise I am getting in processing all that wood. And on top of the physical side, there is a mental component that is priceless; mostly in the splitting portion of the work – it can be quite Zen. Hiking is decidedly a Zen activity, but there are some yard chores that can fill that hole quite nicely when you can’t get out on trail: raking leaves, shoveling snow, and splitting wood all fit that bill for me.

All that aside, there is something primally satisfying about walking into the house on a 20-something degree night with an armful of wood and feeling that hot air blasting from the fireplace. The insert does a great job of heating the room to near summer temperatures, but does not overwhelm the space unlike the old wood stove we had that could easily drive us out of the room and cause us to open doors and windows. This insert is perfectly sized for the space. And better, it sits unobtrusively in the fireplace unlike the behemoth of a stove we once had. Life in winter isn’t all bad!

This is the first year that my daughter and son in law are in their new dream home. So we weren’t sure what we’d do. But then my daughter in law mentioned she wasn’t sure she would host a dinner this year so we made informal plans for all of us have Thanksgiving at my daughter’s. But then my daughter in law decided to have her father and aunt over for Thanksgiving at her house and since we were already committed to my daughter it meant not seeing that side of my family, which is a little sad. Having said that, I got to see them yesterday and will see them tomorrow as well.

But that “house” dilemma wasn’t the only issue in this Thanksgiving. My niece and her family and my sister-in-law were poised to join us at my daughter’s, along with a number of folks my son in law’s family. We were expecting around 15 people or so. But then death interrupted this holiday. My son in law’s grandfather had been having heart issues over the last month or so, but the doctors seemed to have it under control. But his health declined and earlier this week he came down with pneumonia. It spiraled down from there. He was moved to a facility for hospice Tuesday and he passed early Wednesday morning. But wait, there’s more. The person who shared his room for that brief time turned out to have COVID. All the visitors are required to wear protective suits and masks in this facility, so it wasn’t a full-blown exposure, but none the less was one more “wrinkle” for this holiday.

So after the dust settled, the list of attendees had shrunk considerably; my son and his family (who were originally coming but changed plans early on in this) were out, my niece and family and sister in law were out due to the COVID exposure of my son in and his family were out, and of course my son in law’s grandparents were out. Then the question became – would there be a Thanksgiving at all? My son in law’s mother was making the turkey, but she had just lost her father and it seemed unfathomable that she would, or even could, still make a turkey. Also, my sister in law was making the mashed potatoes and some other sides and with her backing out, left us short on those. So I ran to the store yesterday and bought a big turkey and other supplies to supplement what we might not have given the circumstance – assuming the meal turned out to still be on. If it was cancelled, we would just cook the turkey here and have a Thanksgiving dinner for two.

Amazingly enough, the dinner is still on for later today. The turkey is being cooked by my son in law’s mother as I write this, and my wife is busy making mashed potatoes and other sides to bring with us in a few hours. We’ll eat an assumingly subdued meal and my son in law and his side of the family will head up to see his grandmother to console her. It sounds sad but consider this; life is temporary – we all will die. Some sooner and some later, but all will pass. It is a condition of life. And Thanksgiving is a day to celebrate and give thanks for our family and loved ones, so it actually begins to make sense that his family still wants to sit together and celebrate his life over Thanksgiving dinner – a warm and loving tribute that none of them will ever forget.

Clearly my daughter’s first Thanksgiving in her home will be memorable. Now let me clarify that last statement; technically this her second Thanksgiving as she bought the house more than a year ago. But the house had been empty for over five years and was in horrible shape. At this time last year there were still broken windows, peeling paint in many rooms, mold and mildew, and a host of other issues. We were all working hard on it, cleaning and painting and repairing, but it was hardly a home yet – only one or two rooms truly suitable to live in at that point and in fact, they had only recently moved in. So I count this as her first true Thanksgiving, punctuated by a new baby (now four months old), a tornado, and the passing of a loved one (she loved him dearly).

At the great risk of invoking a negative response, I do wish to boast that I have begun Christmas shopping, with several of the “big” presents already arrived or due any day. Of course, I still have a huge amount of work ahead to get it all done, but I am off and running. Speaking of, the Christmas lights are planned to go up this weekend, assuming the weather is good. And per tradition, Chippy the Elf will make his appearance tomorrow. The turn from Thanksgiving to Christmas is the sharpest in the calendar year!

I pray you are well dear reader, and that you have loved ones with whom you will celebrate this day of thanks. Life is short and often wildly unpredictable. But the opportunity to go on this ride – and to share it with people we love – is truly a precious gift. Happy Thanksgiving!!