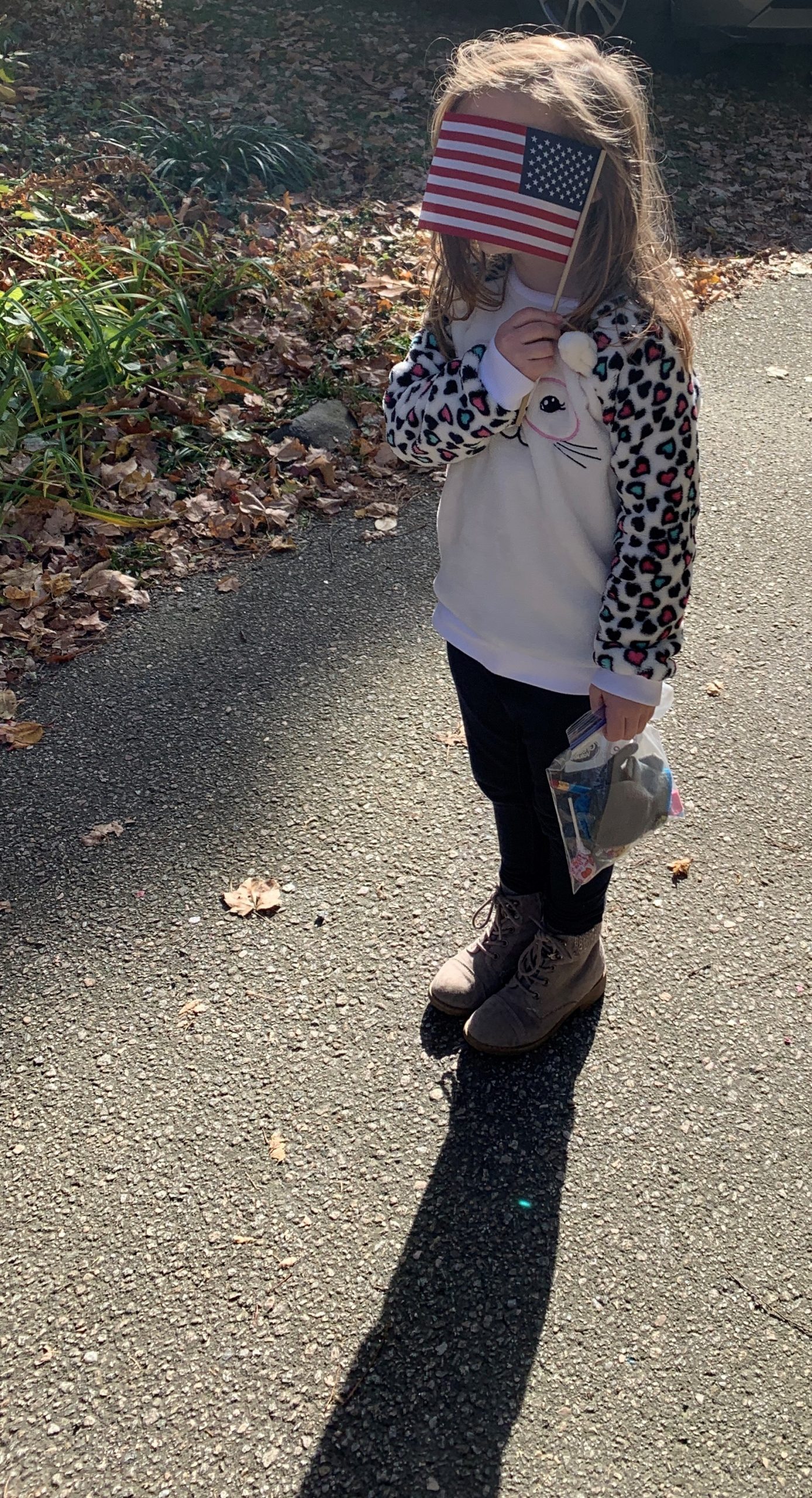 It has been a busy time for me, starting with the packing and storing of all the decorations from Halloween. I had brought them all in due to the crazy weather, but haphazardly so – they were tucked into the shed and my workshop, but that was all – they still needed to be properly packed and put away for next year, mostly in bins and hauled up into the attic. And that is all done, with the exception of a single piece – the newest animatronic – for which I have not figured out where and how to store it as it it almost 6’ tall and Iit does not break down easily. So for now it remains standing by my workbench where it regularly startles me when I walk in!

I’ve done some more wood turning, making another jar knife and a so-so attempt at a snowman. Since the first time I began turning again earlier this year, my hope had been to make Christmas presents for many of the adults. But I started late and frankly, I would need far more time and material than I have – especially time.

Turning takes a lot of time and even once turned, there is the finishing. Given the advent of winter, along with the fact that I do it outside, I am not sure I’ll be able to manage it. But I will give it a try.

While all of that is well and good, the most amazing thing that I’ve done since my last post is to go away. YES! We went out to the Cape for three days!! Breakfast, lunch, dinner… shopping, walking, antiquing… such a wonderful getaway! It had been over two full years since we last went – early October of 2019 to be precise. And it was awesome! I think the best part of the whole trip was the feeling of freedom and lack of COVID apprehension.

We are both fully vaccinated and have both had the booster. I don’t know your feelings on vaccination dear reader, but I have been getting vaccinations for my entire life and I view this one no differently. And frankly, I suspect that most folks who remain entrenched against it are on that side not so much because of the technology of the vaccine, especially now that so many millions have received it (billions actually worldwide) without side effect, but more so because they are being mandated to do so. As a general rule, people don’t like to be pushed into doing… pretty much anything. They dig in their heels and resist. And now that it has seemingly come to a “jab or job” mandate, many folks would rather lose their job and become the martyr than acquiesce to the mandate. And that is just sad.

The weather has been remarkable, yet unsettling. Regardless of one’s feeling on climate change in the big picture, no-one can deny what we’ve been experiencing over the last few years: increasingly warmer weather has become the norm. Temp’s are up year ‘round now and while that trend may someday reverse itself, that turn is nowhere in sight yet. Today is November 12 and it is 62dF in New England with a good number of trees still bearing their leaves. Ten years ago we’d have had several frosts by now, possibly some measure of a snowfall, and the leaves would have long since been on the ground and likely already raked up. We have not had our first frost yet (came close one night) and snow is a ludicrous thought right now.

As a youth, I recall eagerly wandering through the woods in November to find the swamps and vernal ponds hidden deeply amongst the trees. There I was typically find the first ice of the coming winter – crystal clear and beckoning, almost begging, me to walk out and peer through it to the treasures beneath it not normally seen (unless you wanted to actually wade or swim out). This was not a once or twice in a lifetime treat for me, it was every year. In November. By mid-December we were skating and aside from an arbitrary February thaw (often somewhere around Washington’s Birthday holiday), we’d skate daily from December right to March. I don’t think we’ve had ice safe and suitable for skating in ten years or more.

Rail against the climate “chicken littles” all you want, an honest and objective examination of how our weather is today versus how it was ten and fifty years ago immediately reveals a massive difference. Does it mean this is permanent change? Data seems to indicate yes. I fully agree that we only have scientific meteorological data for a couple of hundred years (at best) but we have a huge amount of physical data that with today’s technology we are able to readily discern detailed information on what the climate was like thousands, even hundreds of thousands, of years ago. For example, we are able to quite accurately measure carbon dioxide levels from gasses trapped in ice in Antarctica. And through the fossil records we can readily estimate those levels going back tens of millions of year with surprising precision. And that data strongly suggests that we are in trouble. The last time CO2 levels were this high, humans did not exist on earth.

Now having said that, I remain a firm believer in the unpredictability of earth’s changes and morphs. Our current temperature and CO2 changes, while rocketing to truly frightening levels, may well do a rapid 180-degree turnabout any day. While we may be able to collect and analyze data representing millions of years of earth’s climate history, it is far too dynamic and complex a system for us to understand with any real certainty. But I do believe in science and data. And even if I am not fully convinced science knows exactly where our climate is going, I do completely believe we can where it is heading. And that is troubling to me. If you are intrigued, I wrote on this topis a couple of years ago, here: The Devil’s In the Data

We celebrated Veteran’s Day with a parade yesterday. Wonderful weather and a lack of COVID apprehension (for the most part) led to an awesome return to normalcy.

Of course, last year’s parade was cancelled due to the virus. We did have one in 2019 but 2018 was rained out.

And we have not had a Memorial Day parade in several years due to COVID and weather. This was a welcome return to days we all have remembered and have missed. The virus may not be over, but its grip upon us is waning and that, is great news. Stay well dear reader!!