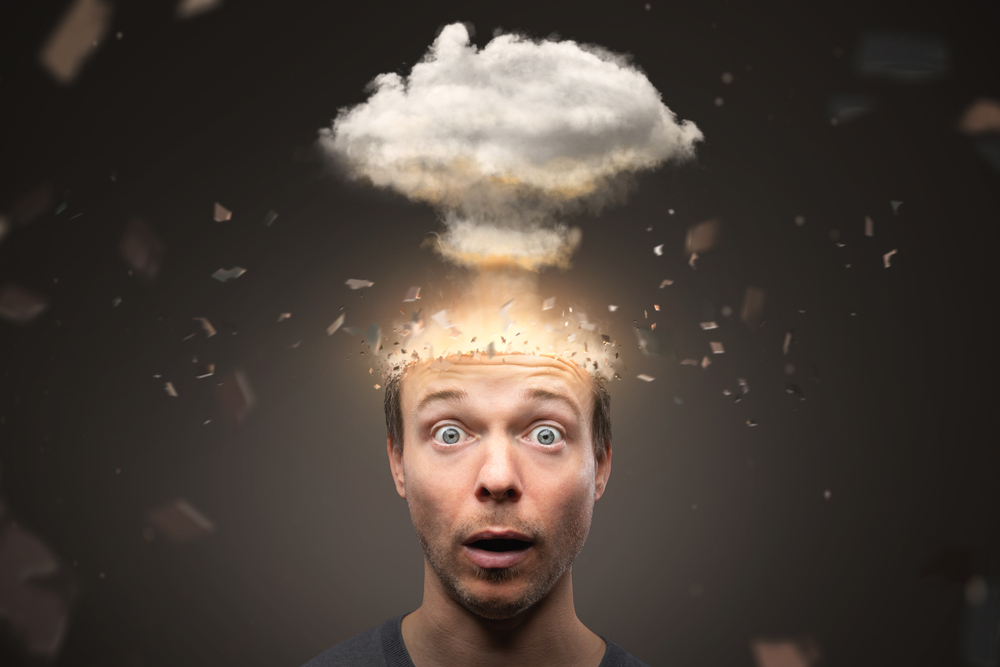 We managed two days of nice weather – high 70’s and even into the 80’s briefly – but today we are back to gray skies and rain; tomorrow likely as well. However, the weekend promises warm and sunny and into next week as well. The yard, as expected, is exploding with growth from the mix of cool rain and hot sun, as is the vegetable garden.

The corn is up and growing almost visibly, beans, cucumbers, peas, carrots, and squash are all thriving as well. Truly an awesome seasonal time, offering promise to the fast-approaching best season of all: summer. I for one, can’t wait!

I has a near run in with an angry driver; I say “near” because I am certain he had the intent, but nothing came of it. I stopped at an intersection due to a red light. This intersection has a left-turn lane in the opposite direction and a permitted “right on red” in my direction. I pulled up and tried to judge where the lights were in their cycle so I could decide if I could turn right. All traffic facing me on the opposite side was still and there was no-one on either side of the crossroad, so it was difficult to determine who actually had a green light. I hesitated and then proceeded to initiate my right turn. At that exact moment, out of the corner of my eye, I saw opposing traffic in the left turn lane begin to move. I had already committed to going so I continued. Apparently the Nissan 350Z first in line to turn left felt I has cut him off, likely due to the extreme acceleration he used when the light turned green; he was literally standing still at the light one second and on my bumper the next.

I really didn’t see him immediately; it was his honk that drew my attention. Clearly upset with my grave transgression in turning in front of him, he hugged my bumper for a quarter mile or so. I guess my complete lack of reaction: not speeding up, not slowing down, or not gesticulating made him reconsider and he backed off. My destination was just up ahead on the right so I signaled early and slowed appropriately as to not piss him off again and I turned.

He turned too. Interesting, I thought to myself. I still declined to pay any heed to the car or driver and instead, sought out a parking spot. I ended up having to do a full lap around the lot and as I came around, he was now in front of me, stopped in the lane and out of his car. But he was not looking at me, rather looking into the car. I got out, locked the truck, and headed in and as I did, he drove past me leaving the lot. I looked – he didn’t.

And that was that. I can only guess that he wanted a few words and got out in the parking lot to do so, but someone else in the car (girlfriend?) yelled at him and convinced him to give it up and let it go. Perhaps they noticed my age. Regardless, it ended up little more than two ships passing in the night.

But this incident truly highlights the nature of driving on our roads these days. People are already so polarized and combative over the current nature of our world and the division of beliefs in so many different issues that, when they get into traffic, and someone drives contrary to their opinion of how they should be driving, they get really angry. To them, I believe, it is just another example of the world gone bad. If the offended driver happens to be a Trump supporter, I would bet he associates the offending driver with Biden, or vice versa. We are absolutely that polarized.

Weekend weather promises mid to upper 80’s, a delightful harbinger to summer. Flowers are all in bloom, the yard is flush with seemingly infinite hues of green, and the wildlife is almost visibly dancing in the abundance of resources – life is good. I am, however, infested with chipmunks; more than I have ever had. I cannot look anywhere in the yard without seeing one, two, or even three – they are literally everywhere. They are so crazy that twice now I’ve actually had a couple of the run over the top of my foot as they dashed for cover. I would love to be rid of them, at least half of them anyway, but there is no solution. I refuse to kill them, trapping/relocating results in a 75% death rate according to my research, and every trick or gimmick I have found on the internet to “discourage” them has done nothing. And so we co-exist….

The longer I wait to finish this and get it posted, the longer and more divergent it becomes. I type a couple of paragraphs, feel dissatisfied with the lack of depth or meaningfulness of the words, hit save and exit, hoping that the next time I sit and write I will produce something of worth, something to live up to why I started this blog. And here I am, trying once again. I feel the need to apologize to those who have read my blog and have come back more than once, hoping to find something of worth, of sustenance. I had such lofty hopes when I began this blog – hopes that I had something of value to offer you dear reader. But instead it has decayed into a series of random thoughts, most of which offer nothing of depth or value.

To expand our intellectual and spiritual selves we need to expose ourselves to different thoughts, ideas, and concepts. Much like pushups or running, it is about exercise – mental exercise – stretching and growing… expanding. Did you ever consider the phrase “blow your mind”? It is to exposed to a through or idea that explosively expands our mind beyond the confines of its perceived reality: blow your mind. I am not so egotistical to think I have anything to offer you that has the depth or value to blow your mind. But I had hoped that I might help expand it, at least a little. But I fear I have completely missed that mark.

At first, in my earlier ramblings, I think I may have been on track for that, at least a little. But for at least the last year and a half, maybe more, it has drifted and wandered aimlessly and, in my opinion, essentially uselessly. It has become hollow and devoid of what I most hoped to offer you: thoughts to provoke you to think, to ponder, and to consider. For this, I apologize. I can’t promise I can get this back on track, but I promise to try. Bear with me dear reader, I will try harder. Stay well!!