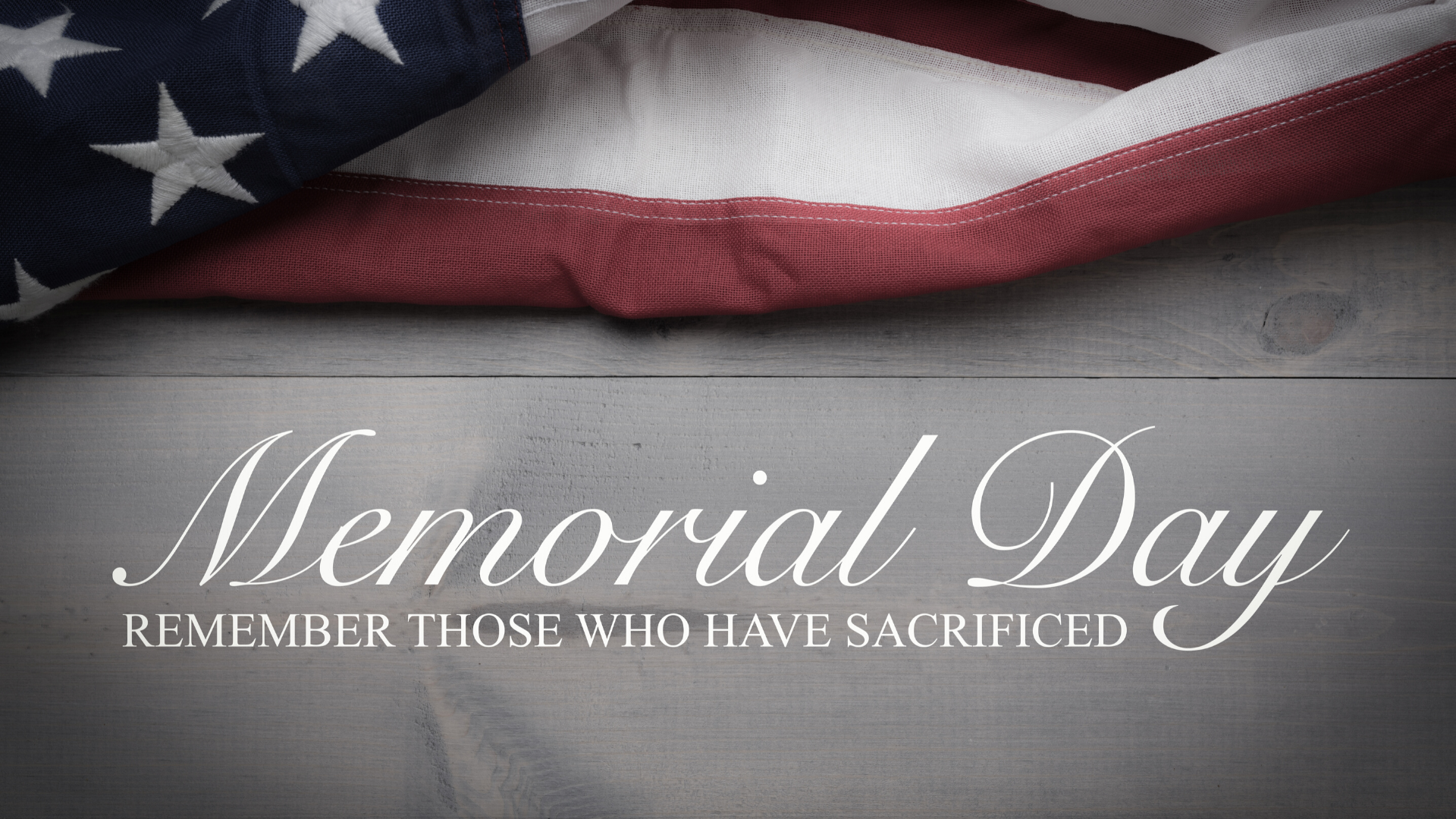 The weather has been…. atrocious; horrible; abysmal. Pick your adjective, it has been unpleasant. Gray, windy, cold, and rainy. Wind gusts have been into the 40’s and ironically, so have the temps at times, although they have managed to climb to the mid-50’s intermittently. And while I fully understand and appreciate what Memorial Day represents, I feel sad for those who have worked the last five months without a holiday since New Year’s and are faced with this weather on their long anticipated three-day weekend. I know they all will still make the best of it, but after all the cold and snow and mess of winter, and some of the spring, I know (from experience) that they all looked forward to a warm and sunny long weekend with which to welcome summer. Not this year! At least here in the northeast.

But we did manage a small family clambake at my nephew’s campsite, even amidst the raindrops and wind chill. The kids had a phenomenal time, running and playing throughout the entire campgrounds.

And the adults, having not been to gathering outside our immediate family, all enjoyed seeing people we hadn’t seen in a long time. I will point out that everyone there was vaccinated, except for the kids, none of whom are old enough for it.

Another “return” to normalcy was dining out – in an actual restaurant! Yes – inside!! We went out to eat twice in the last week and it was like going home again…. Just so nice to have restaurant food that was not inside a Styrofoam container, that was still hot, and that was not soggy. And to sit, eat, drink, and relax in a setting other than the kitchen table! To be honest, we went early both times, long before the busy time, and in both cases, there were probably not more a handful of other people in the dining area; no others at times in fact. Surely a morning restaurant breakfast meal is not too far off in my future!!

The late spring flowers are in bloom, including my favorite (as you may recall from last year), the lollipop flower; properly called the iris.

The fragrance of the iris is nearly intoxicating to me, tearing memories from deep within my subconscious mind, whisking me back to my childhood. There are multiple varieties of the iris, but the one I covet is the bearded iris. They come in a lot of colors, all of which I love, but the purple reign supreme to me. I wish we had more and while I am typically not a flower gardener, I think I will take steps to see a greater number of them next spring by planting a LOT of bulbs this summer.

Speaking of gardening, while not a flower gardener as I stated, I am beginning to become a bit of a vegetable gardener; although admittedly a barely competent novice. I began by merely digging up a spot in the back and planting some corn – more in hopes for a scary Halloween corn patch than in hopes of eating any. And if you read back, you’ll see that I planted those corn seeds five or six times as I battled the varmints that kept eating the sprouts as soon as they appeared. Since I have erected posts and two layers of fencing. I’ve learned who eats what, and when; for the most part.

This year I turned it with the roto-tiller and then added several yards of compost and then turned it again. I then furrowed it all and began planting. We bought some young plants at a local stand: bush beans, tomatoes, squash, and cucumbers and go those in. Then I sowed corn seeds, pea seeds, and carrot seeds into the garden, as well as eggplant seeds in the greenhouse. I checked today and found the carrots are sprouting up like crazy, as are the peas. The corn takes a little longer but is also now showing up. And the eggplants have all sprouted in the greenhouse. Things are looking up so far, although we are a long way from first produce. Voltaire would be proud!

As you may well know if you’ve read my ramblings over the last couple of years, I am neither republican not democrat; I vote the individual: policies, beliefs, principles, and platform. I am divided between parties on many “hot button” issues and often seek a candidate who straddles big topics, with one foot on the conservative side and the other on the liberal side. Because life is not absolute and nor are the issues that arise in life. There is no one singular view – not one size fits all – with life. You have to follow your heart and your soul and to date, I have not found that any one political group manages that.

By how I was raised, and the values, beliefs, ideals, and principles instilled in me, I lean slightly to the right, to the more conservative. But there are a myriad of issues with which I lean left. By contrast, dad was an absolute staunch republican; a lifelong member. But to be honest, I truly believe even he would be tortured by watching what has happened to his grand old party over the last six or ten months. You have to look at what they’ve said and done with mouth agape in sheer disbelief at times. I swear I am watching them slowly and deliberately disemboweling themselves. It is like the old cartoon of the lemmings all just walking off the cliff to their death below. I honestly just don’t get it.

I saw the raw and unedited footage of the assault on the Capitol. Not massaged or altered biased news footage – the real deal, live and untouched. And now just mere months later, the party declined to endorse a probe into the riots. And did so with party members stating that it wasn’t a riot – to them it appeared to be just another tour of the Capitol. How they say that with a straight face is beyond me. It is flat out lying and as one lies, the others swear to it. This is not the country in which I was raised and grew up and this is not the republican party with which I ever witnessed. I wish they would all just stop for a moment and go “review the tape” as in football; just sit and watch the things they said and claimed over the last few months.

It is truly sad and I fear the current cast and crew will cause near-irreparable damage to the party. And that would be a terrible thing for the US; we need two parties with differing opinions on issues. Like all things in life, our political system requires balance, and a one-party will not give us that. The US is as diverse as any other nation in the world and we will never agree on most anything; we will always be in disagreement on almost everything. And that’s OK; in fact, it’s healthy! That is part of balancing the whole equation of life. Without two parties though, we lose that.

Sorry for the digression into politics; it has just been dominating the news so much lately that I could not help myself. That aside, I am now on the back end of a cold and rainy three-day weekend, this despite the fact that I don’t work. One might think that being retired, every day is sort of a weekend, but it’s not. You always maintain a structure to your time, working or not. You find a rhythm and a routine in your week, working or not. For us, the grandkids help a lot as they come over for an overnight every weekend. And Wednesday is family night and everyone comes over to eat and enjoy some family time. And there is recycling, groceries, mowing the lawn, and a ton of other tasks, many of which are mundane, that one uses to “frame” their week. So while this is Monday, it is the end of a three-day weekend and as such, is a somewhat different Monday than most. Funny how our brains work.

It is not raining anymore here, and may well not rain anymore today at all, but no sun or warmth is expected. But tomorrow promises 75-degrees and sunshine, and after all this rain, the plants and trees will absolutely explode with growth. The depths of the shades of green in the yard are stunning now – can’t wait to see it in the sunlight tomorrow! Until then, stay well dear reader!!