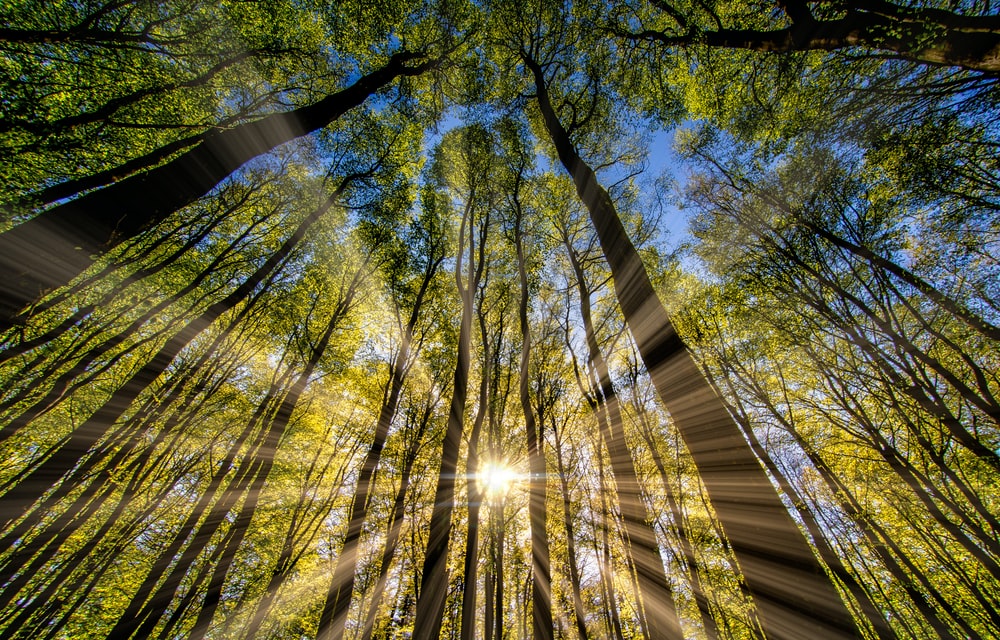 Been a few days since I’ve posted – apologies. I was notified the other day that there had been a fatal accident at work; and that it was an inspector. As you may know, I retired as the manager of quality so the inspectors were all mine and the odds were that I knew this person, and likely that I had hired him. And sure enough, as I reached out to folks at the facility, the name came back as a great guy I had hired 3 or 4 years ago. I was, and in fact, still am, devastated by this horrific accident and loss of life.

I went through four on the job deaths at work; one – the first – was a close friend. The second I did not know but identified with him because he was my age, had been there about as long as me, and was married with two kids like me – it was just too close to home. I knew the third, but not really well. Unfortunately, his death came as a result of building equipment so as “the guy” in Facilities, I was dragged deeply into several long and intense days of investigation and forensics. There was great suspicion (actually more just rumor) that the equipment had been wired backwards or had otherwise malfunctioned causing his death. That was not the case at all but we did find a lot of things to make better in an attempt to avoid a repeat. The fourth was actually a subcontractor working on OH door installation in a new addition to one of our buildings – he was electrocuted and died on the spot. Again, as “the guy” I spent weeks in conference rooms behind locked doors as we went through the investigation and forensics. And I fervently hoped that this would be the last one.

No one goes to work without planning to go home again after their shift. No one goes in thinking they will clock in and never clock out. But it can, and does, happen.  And now it has happened again… to a friend no less… a guy I hired. As stupid as it sounds, I feel somehow responsible because I hired him into the job that killed him. Of course that makes no sense at all, but the loss has been weighing heavily on me none the less. It has truly stained everything I’ve done or thought for the last couple of days.

I wrote a long and detailed missive to all EB personnel when I left. In it, I talked about what the last 45 years there had been like, especially in the beginning. I spoke of how important what we do truly is. And I spoke about losing a coworker to an accident at work and how it scars you for life – you are never the same after something like that. And I begged them all to take care of each other and to ensure it never happened again. But sadly, words cannot stop the inevitability of fate. The time and place of his last paragraph of his last chapter had been determined long ago and now it is done. Sorrowful and horrible, but evidently inevitable. May he rest in peace.

Last night I was gazing out the back windows into the woods. I was not really looking at anything; more just seeing what was there and reflecting. Every so often birds would fly through my field of vision as they darted from the safety of the woods to the feeders and back for their final meal of the day. Squirrels scurried into and out of my sight as well as they prepared for the approaching night. The most noteworthy thing in my view were two large oaks, one closer than the other. They were the largest and most immediately identifiable things visible through the window from which I was gazing out.

Suddenly, and so unexpectedly, the gray trunks and the few branches I could see in the canopy absolutely exploded with light and color; in the blink of an eye they had gone from gray to a brilliant golden color. The setting sun had struck an angle where it instantly and fully bathed these two massive tree trunks in all the brilliance and radiance of the sun itself. And I sat, transfixed, for endless minutes as the shades, tones, and hues subtly danced along and across the trunks with the setting sun. And then just as suddenly, it was gone and they were gray once again. And their moment of luminance in the sun was over.

I recall talking to a friend of mine from work, more than one and more than once in fact, about our time together in Facilities during those magical years when we did all that work as an amazing team. And the number one comment that they all always have in common is that they wished they knew how incredibly special those years were then, while they were living them. And I always reply the same: that I knew – I always knew. I knew that it was a special time occurring in a specific moment with specifically special people that would never – could never – take place again. It was a specific moment in time and once that time passed, the moment was lost and gone forever, much like the few moments of radiance of the oak trees out my window.

You have surely seen it yourself, in school perhaps or maybe at work or in a club or possibly even in sports. In fact, it happens all the time in sports where a team comprised of a specific group of specific people coalesce into a true team, a unit where all are one and blend seamlessly together into a highly functional team that goes on to win the championship. They call it chemistry sometimes, or “the right mix” when they try to understand why this specific group succeeded so incredibly well when the previous years had not. And change just one little thing in that group dynamic and it may well not ever succeed again.

Of course, tonight those two trees may well blaze with the sun’s rays once again – if the clouds permit it. And because the sun and the earth are both constantly moving, both will be in slightly different positions tonight and the light will most definitely not be the same as list night; that specific show of light is done and gone. And much the same at work; people came and went here and there and the magic remained – for a while. But over time our manager left; I actually replaced him as the new manager (briefly as it turned out). And the goals and needs of the Facility changed along with people in specific positions and suddenly, the radiance faded and was gone. It was over. Oh, many of the same people remained in the exact same jobs and roles as before, but it was different – the sun was in a different position if you will, a new angle.

What I take from all this is simple. It is that every moment that leaves you smiling and feeling fulfilled should be embraced. Because the light fades quickly and is quickly gone. I am not sure how, but somehow, I knew – almost every single day – how special our time, our team, was in Facilities. I knew by the way I felt; by the way it glowed if you will. It is not always easy to recognize it, but when you do, cherish it because it will go and cannot be repeated. Ours lasted for years, maybe even ten years or possibly more. There were certainly days – weeks and months – that were better than others. But the magic was there none the less, even in the worst of times. And I was lucky enough to know it. The others either did not recognize or did not realize it’s relative brevity.

It is difficult, if not impossible, to recognize each of these moments. But if we are at least aware of the existence of these moments, we can be on the alert for them. And perhaps, we capture and appreciate more them than if we were not aware. Keep your eyes open dear reader, and stay well!!