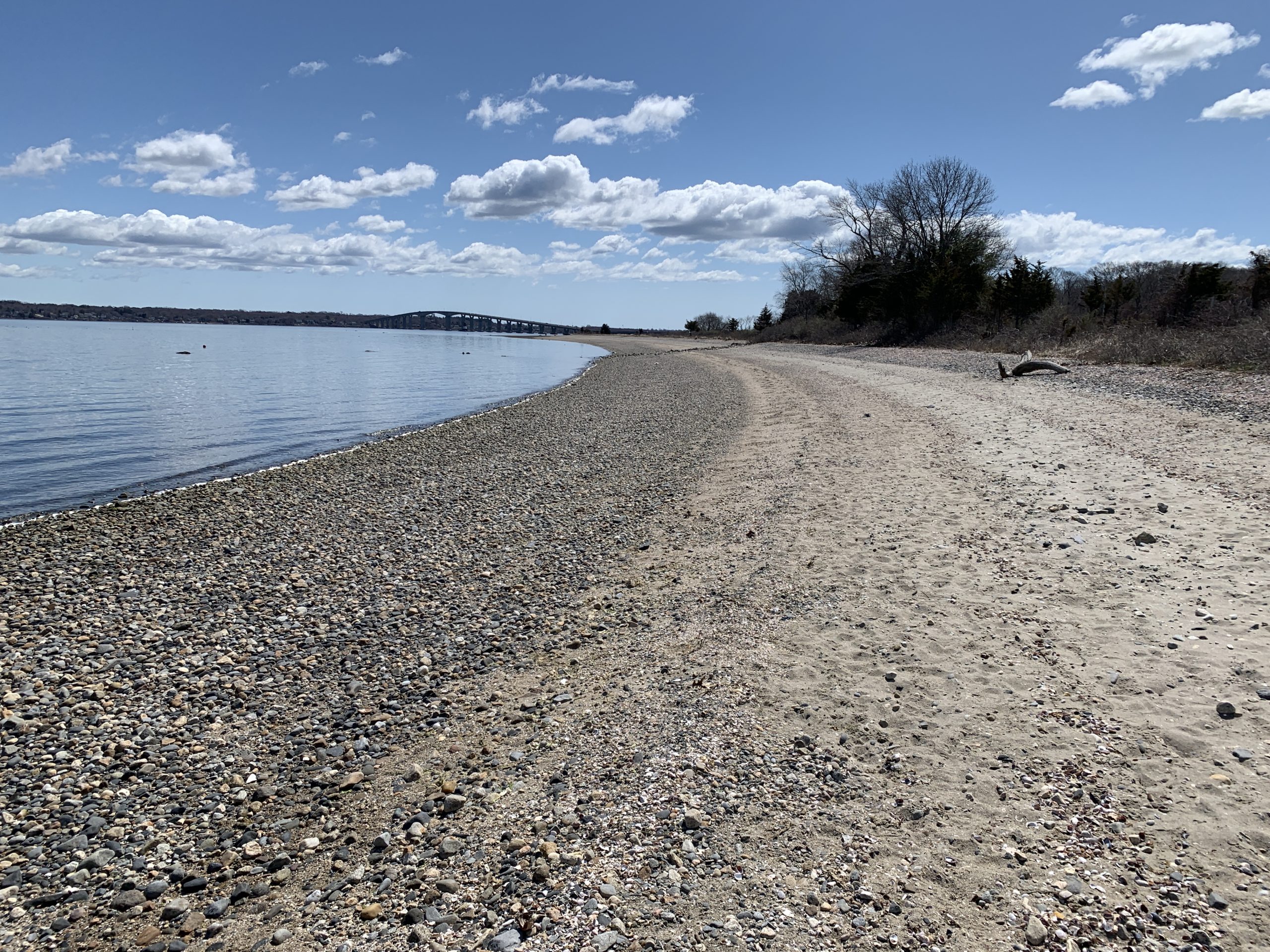 If you’ve been following along, you know what’s been going on with me. And while the journey is not complete, I have reached a major fork in this particular trail and happily found myself taking the preferred direction. And as a result, I am on a much smoother path right now.

I have been dealing with this prostate issue and ended up needing a biopsy. Yesterday was the day I was to receive the results, and I simply can’t tell you how long the day was. Each day this week became a little more difficult as I, sometimes intentionally and sometimes unconscientiously, worked my way through my feelings and fears. I would do something, such as picking up the grocery order from the store on Tuesday, and think to myself: “well the next time I drive here to get my groceries I will either have cancer or I won’t, but I’ll know”.  It became extreme to the point where I was shutting off the truck in the parking lot to go in, I listened to the song playing and thought about the next time I’d hear it, the box would have been opened and the cat would either be dead or alive (yes, Schrodinger’s Cat reference).

Then the wait, first in the waiting room, alone for almost a half hour, and then in the examination room (although not for nearly as long). It was so difficult to just sit and stew in my fear and anxiety. But shortly there was a brief knock on the door and in he came. He still had one foot in the hallway when he looked me in the eye and said, “Let’s just get this out of the way immediately – your results came back negative.” What a rush of emotion and relief!

We talked about the result and what it meant in my case. A spike in the PSA value – doubling inside six months in my case – is a real red flag. And the “likely” cause is often cancer. But in my case, all fourteen samples taken returned no evidence of cancer. While that does not mean there is no cancer there, it means that if there is, it is so small that it represents no immediate threat to me. So while we don’t know why my PSA spiked, we know didn’t cause it.

What does it all mean? I go to six-month check-ups now instead of annual. If my PSA values remain this high in October, I’ll have an MRI performed to provide a different view of the gland to see what that shows. Now if the cause of the spike was something transitory and temporary, they may well be back in the four to five range and that will indicate a more relaxed approach in my care. I guess ultimately what it means is that this tiny gland will continue to be a source of attention and likely concern for the foreseeable future. And when it comes to my health and time on earth, that it fine with me!

At any rate, it means, for a while, that I can write about something other than my gland, and long overdue. Spring is firmly planted in place and the world is once again exploding in buds and blossoms everywhere. I planted four new blueberry bushes a few days ago; we have an abundance of blueberry bushes now, so I know they will do well in my little ecosystem. They afford screening and privacy for us in the yard as well as for the birds hiding out from the ever-present hawks circling above. And they have fruit! Unfortunately, the birds seem to know when the berries are ripe about 30 seconds before I do and then they’re gone. I rarely get more than few berries any given year thanks to my feathered friends. Now the bushes in my yard are native high-bush plants and they are not prolific berry producers anyway. And the berries are typically small, assuming the birds let you have some. But the four I just planted are bred for berry production – big berries too. Each bush can produce over ten pounds of big berries so there is some hope that there’ll be enough to share with the birds and still eat some!

I also ordered four vanilla strawberry hydrangeas. Like the blueberry bushes they grow between 4-6’ wide and 6-8’ high, but rather than berries, these have huge whitish-pinkish flowers. They require more sun than the blueberries so I will find a place where they can flourish, be seen easily, and still provide some screening, They shipped yesterday so I expect to see them by mid-week.

As you no doubt have noticed, I use the words privacy and screening often when talking about the yard. We only have one neighbor immediate to our land; on the other side their house is set at about the terminal end of my land so that whole run on that side is all unoccupied, filled with trees and a huge pond. But the side with the neighbor alongside is close – their driveway runs along the property line and they have some parking out back. They are certainly not intrusive at all; in fact, I rarely see anyone outside. But none the less, we appreciate our privacy. It is never a problem in the summer when everything is covered in leaves, flowers, and the vines are running wild. Even the fall isn’t bad because the leaves, while brown, are mostly still on trees into October and even November. But winter comes along and just about everything either dies back into the ground or goes completely skeletal. During those months there is precious little screening left. I have been planting some evergreens – bamboo and skip cherry laurel.

The bamboo grows ferociously for about two weeks in June – new shoots pop up one day and are six feet tall in just a few more days – it is crazy. Then once it stops growing, it’s done for a year. And those shoots will never get any taller – only wider. But it grows thick and stays green year around, even in our New England bitter cold, so it works well for screening. My only concern is that it will end up going under the fence and into the neighbor’s yard and that is really hard to stop. But the beauty of it is that it is easy to cut back and once cut it won’t regrow.

Fast forward several days here: Easter has come and gone without my updating this post, mostly because it has just been that busy. We had a fantastic Easter with my kids and their partners, and of course my grandkids. We did an egg hunt – 110 eggs with certain one awarding the finder with a prize. (Rigged, of course, such they each get the same number of prizes). We had a great time and ate lots of candy while we were at it!

I’ve already mentioned the bushes I ordered earlier in this post; they, in fact, have since arrived and now reside in their new permanent homes in the yard. They are all quite small, only a foot high or so, and will afford no real benefit this year or next. But with any luck, by year three they may have grown enough to provide some more screening as well as serving flowers and blueberries. I may actually order some more bushes next month, likely something in the laurel family due their resilience, deer resistance, their fast growth, and the fact that they are evergreens.

All right, enough already! I have dragged this post on for over a week now and still not posted it. It goes up today without fail. I will close with the comment that I took out the metal detector yesterday and spent over three hours sweeping the mile-long low tide beach. I found nothing but junk: sinkers, lures, bottle caps, etc. but still had a great afternoon, alone in the warm sun without anyone else in sight. Sometimes a hobby is less about the “act” and more about just dedicating the time to be outdoors! Stay well dear reader!!