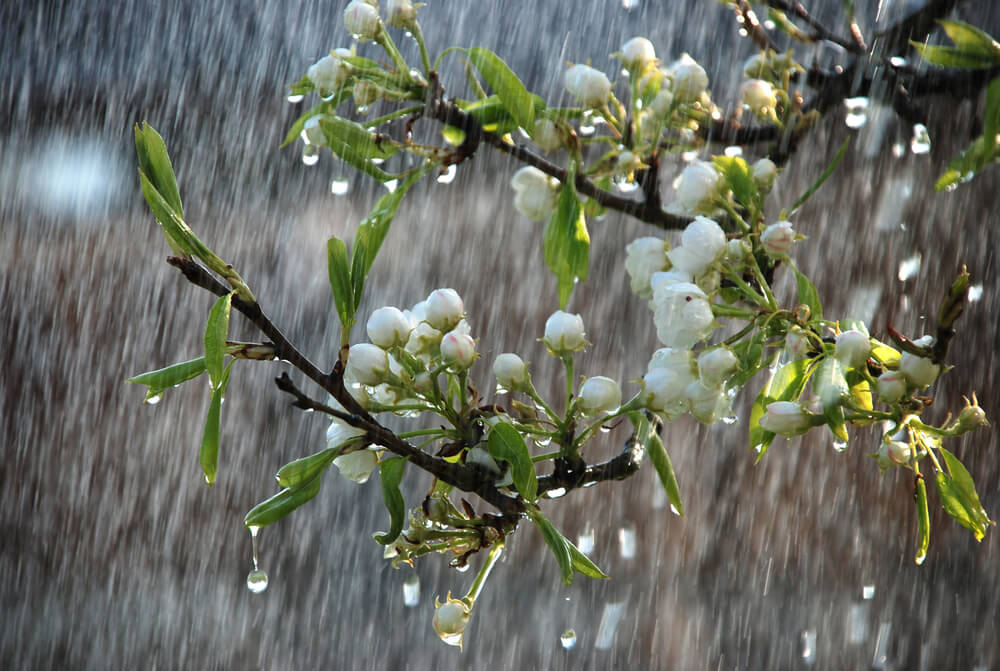 So – it is done. And, as is typical, was nowhere nearly as difficult as manifested by my mind. Pleasant? Not in a million years. Horrible? Not even close. I would rate the indignity of it at a seven out of ten, despite the doctor and ultrasonic technician’s attempts to make me as comfortable and covered as possible. But let’s face it; laying on your side with nothing on from the waist down and your bare butt hanging off the edge of the examination table is always going to be uncomfortable despite how well they cover up everything that they can.

The pain? Minimal at best. I felt the needle for the anesthesia but, like any shot, not really painful; you are just aware of it. And as for the feeling produced by the spring-fired needle that takes the tissue samples: you know it happened, you feel it happen, and you certainly hear it happen. But it does not really hurt. You feel it, but if you do wince – it is not from pain or really even discomfort; perhaps “pressure” is the best descriptor. To the point where he mentioned he only had two more to do and I told hi to feel free and take six or ten more if it helped ensure we got all we needed. And as it turned out, he did end up taking a couple more samples; he spotted something on the ultrasound scan that he felt merited a sample of its own.

Was there a bad part? Well, honestly yes: the insertion of the probe. See, the whole thing is done with a probe, a wand sort of, that contains a ultrasonic scanner and also has a built-in tube in which he inserts the spring-fire needle for the tissue samples. Through manipulation by the technician, the scanner in the probe locates the target on screen and he then inserts and fires the tissue extractor. It is not absurdly large, but let’s face it – it is an area completely unaccustomed to anything entering; exiting for sure, but not entering. The sole exception is the doctor’s finger during the annual digital exam. The probe is about the same diameter, but far longer. And the digital exam lasts for only 30-seconds at best while this procedure was probably ten or fifteen minutes. So yeah – uncomfortable for sure, and for me, the entry was the worst part. Once in place, things relax and the anesthesia is taking effect and the discomfort fades to background noise.

So in hindsight, as is so often the case, I worried needlessly. It was nowhere as bad as I had feared. And isn’t that the way with so much of life? We build unknown things up in our head to the point of it growing legs and walking all over your imagination, wreaking havoc on your mind. Of course, in fairness, the actual biopsy was only part of my worry; I still have the results to deal with, either way.

Frankly, were the results to come back positive and he were to tell me there’s something there but it is minimal and barely crawling in growth and to recommend leaving it all alone and just doing an annual biopsy to monitor it – I’d be fine – I could do this once a year, every year. And for that matter, if it is negative, I suspect we’ll be doing a biopsy every year. But knowing what to expect, I will be far calmer and relaxed going into it. Today? Today I had my game gear on: game face, steeled inside for whatever pain was coming, and fully prepared to leave my physical self and retreat inside to my mental fortress until it was over. Happily, not necessary.

So in keeping with the intent to be fully forthcoming on this in hope of helping someone else, on to the post-biopsy effects. Pain? No, not when I got home and not now several hours later. Urination was unremarkable and completely normal, aside from the color which was dark brown like really rusty water, this a result of the blood from the dozen needle jabs. This is common, expected, and had already begun to fade after the second trip to the bathroom. It may stay slightly tinged for a week or more, but again that is normal. We’ll see what tomorrow brings.

I supposed to take it easy, and have so far, and plan to do the same tomorrow. But I feel fine and am only doing so due to the medical advice as opposed to being uncomfortable. And I don’t expect that to change tomorrow. I will append this in the morning with that data-point.

Update: the next day is here and is unremarkable. In fact, lingering memories of alien-probing are the only indicator that anything out of the ordinary occurred yesterday. I have zero discomfort and zero side effects; none at all. Really just another day. I am following their advice and am not doing anything strenuous, but not because I “feel” I need to – my body is fully up and running and is ready, willing, and able. But as I said, once you’ve started down their trail, you need to follow their rules. And after all, why risk it?

The next “big thing” is the wait for the results. I remain an optimist, but I expect a positive test result. Something made my slow-moving PSA value increase by more than double in six months. And the ultrasonic technician spotted something of interest while scanning the gland, of enough significance for the doctor to take two samples from the area. My hope is that, if it is really something and if it really is positive, that it is declared as a minimal area of minimal interest and we just need to keep an eye on it for the next twenty years with an annual biopsy. I can live with that kind of news!

Now Saturday and 48 hours later and while I feel fine, it is evident that not all is well; I pee a river of red now and while “expected” and “common” it is very unsettling. I say that mostly because there was little to none of that the day of the procedure or yesterday, aside perhaps, from last night, but that was a small amount at the start and then running normal. But it is getting increasingly pronounced to where it is a river of red from start to finish. I suspect I over did it today. It didn’t seem so during the day, but the results seem to speak for themselves. I shot baskets, I climbed over a tree a few times, I was up and down in the treehouse… not sure what else. But not liking this latest thing – expected and common or not!

My wife receives her first vaccination dose on Sunday, so we draw ever closer to “freedom” from this oppressive virus. We will however, undoubtedly continue to shelter as she remains deeply fearful of becoming infected and passing it along to our daughter. And I can’t say she’s not justified – I have no idea how truly transmissible this virus truly is, vaccinated or not. It’s just too new and unknown. So one step at a time, and she’ll take her first step in the morning.

And yet another update, now day three post “B”. The river of red has slowed to the point where there is once again no hint of red in the stream, which is great. Seemingly something yesterday was just a little too much, dislodged clots, and began to freely leak again. But a good night’s rest allowed new clotting and put a stop to that nonsense.

Her first vaccination is now done. We ended up at a different site than the one I went to, but still a state-run site. This was a much smaller site, mine was in the Civic Center (aka the Dunk), a massive sports and event venue in Providence, while hers was a vacant retail store in a small shopping plaza. In each case, the flow of patients was quick and easy with the bare minimum wait at any given point. I should add that all the state-run sites are now staffed by FEMA, so a tip of the hat to all involved!

Today is a day of rest here; we had our grandkids Friday night and yesterday so we’d be free to get her to her vaccination today without having to rush them home early in the morning. The weather has turned to torrential rain now and nothing more planned than updating this is catching up on some sports on TV and resting my tired and punctured prostate. I’ve ordered the first round of spring plantings and the very first two blueberry bushes arrived this morning; they now sit outside soaking up all the rain. The second pair of bushes arrive tomorrow so hopefully I am up to getting them all planted early in the week, perhaps Tuesday. Enjoy your day read reader, and stay well!!