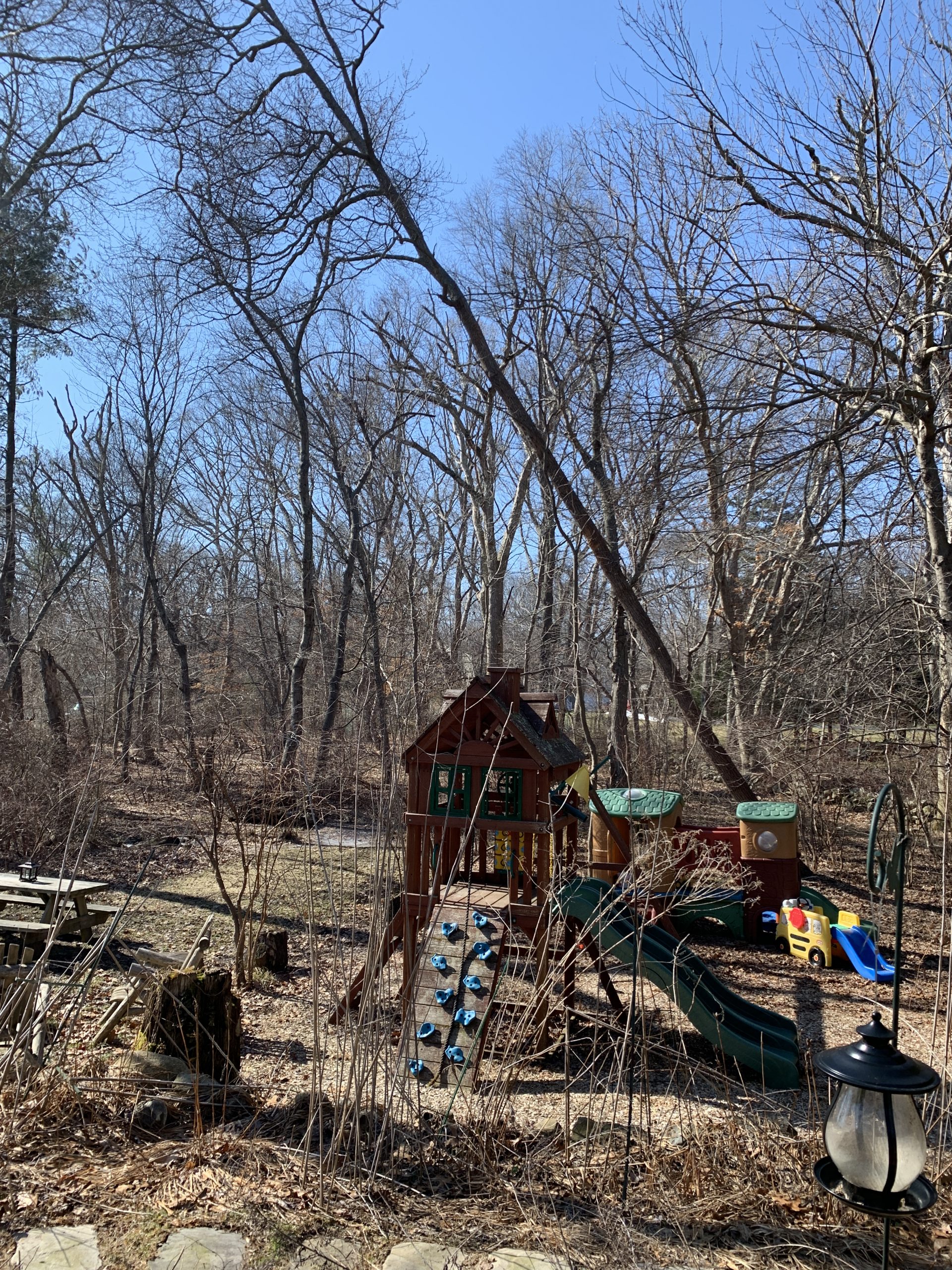 So the fun continues for me dear reader; my second PSA came back equally as elevated so a biopsy it will be for me! Age – the gift that keeps on giving. I am not terribly surprised with the news, but I am disappointed. When I retired, I had hoped that my first ten years of retirement would be unforgettable; filled with dining out, trips, adventures, etc. I did not expect a pandemic, a lockdown, and health issues. Don’t get me wrong, I am not complaining, retirement has been absolutely wonderful, pandemic aside, and even this past year has had its share of bright spots. But this latest concerning news is stretching my patience a bit. This has the potential to be much bigger than anything I really want to deal with now!

But deal with I shall. It’s what we all do, every human on earth has to deal with… something. And if not now, last week, last month, next month – sooner or later every has to deal. And our greatest tool in “dealing” is the resiliency of the human spirit. It has almost endless elasticity; it stretches nearly infinitely and always returns to its former self. It is exceedingly difficult to break, and even once broken, has been known to repair itself.

As of now this is nothing more than an elevated PSA likely due to an enlarged gland. I look at the biopsy much like a colonoscopy: a form of preventive heath maintenance. A means to reinforce the belief that everything is sound and well. I mean, I’ve read of men with PSA’s of 70 and even 100. So, my paltry 11 or 12 pales by comparison; I am concerned but not worried. None the less, I will go in two weeks for the fifteen-minute or so procedure, will not enjoy any of it, and will then try desperately to not think about the results until the follow-up for results a week later. And then, I guess we’ll know. I read that 75% of these biopsies come back negative, so I am pulling to be in the statistical norm for a change! And truthfully, if I fall into the 25% – best to find out now and get it taken care of. So to me, the path forward is filled with lots of unknowns and numerous spur trails, but they all end up in the same place at the end: resolution and getting on with life again.

I am not certain I’ve mentioned this yet or not, but we had some massive winds a week ago and the next day, I found a strong healthy tree leaning far over… bobbing in the wind. It never went all the way over and down; it stopped at around 40-degrees. It is a sassafras tree, approximately 14” diameter trunk and probably 35’-40’ high; well, it used to be anyway. The roots are intact and holding, but of course, the ground on the obtuse side of the angle has risen at least a foot or 18” from all the roots buckling upwards with the strain. From what I’ve read on the web, for big trees, most arborists tell you to give up once the lean exceeds 15 or 20-degrees.

However, I have not given up. Yesterday I bought a two-ton come along and broke out my long ropes. I tied off as high as I practicably could on the tree and ran the rope over to the come along which I had tied off on a 36” diameter oak tree with a nylon belt. And I pulled and I pulled, and I got nowhere. A couple of problems cropped up, most of which I anticipated but couldn’t really mitigate.

First, the pulling rope has stretch, a lot of stretch. And the come along has only 6’ of cable, so only 6’ of pull. The first full 6’ of pulling really did nothing but stretch the rope and didn’t move the tree more than an inch, if at all. Now of course, I have the problem of the come along being under pressure; once I relieve that pressure in order to gain a new 6’ of pull in the cable, everything I gained in the pull relaxes and goes slack; which results in a net gain of zero. To overcome that, or try to overcome it, I added a second rope to the tree with the vision of tying it off to another tree once the come along was maxed out, so as to hold any gains I may have had. But of course, this rope also stretches. And the pulling rope relaxes once the come along is released so all the gains in stretching it are lost anyway. Bottom line, I tugged and tied off and tugged and tied off at least four or five times and the tree is still right where it was. No gain.

Another problem is the tie off point on the tree. To start with, a 40-degree angle my moment angle of attack is far too acute. Then add to that the fact that I was only able to get the rope up about a third of the tree’s height/length. And finish the triangle with a come along tie off point only four-feet off the ground. What you really want is to be tied off as high up the trunk of the tree as possible, and then you want to be pulling as close to ninety-degrees as you can, which would necessitate placing the come along something like thirty-feet in the air.

But I have not given up. Shoulders are slumped and hope is not buoying them back up again, but I have not given up. I plan to gain a higher purchase on the tree, much higher up by the canopy. I also plan to use rope with less elasticity that I had been using. I still need to resolve the issue of how to restrain the system while I reset the come along for a fresh pull. And I have no real choice but to stay with the same anchor point for the come along.

But the real elephant in the room is the ability to keep the tree upright, should I be able to pull it upright. I am not at all convinced I will be able to adequately tie the tree off to keep it vertical; especially in the winds of spring storms we always get here with winds gusting to near hurricane force. My likelihood of success in restoring it to vertical is slim and the likelihood of keeping it up, even slimmer. None the less, I shall try at least one more time.

Looking ahead, should I fail, lies a decision – leave it be or take it down. It lives in between right now, and may well stay that way for a long time, possibly withits canopy turning upward to the sun. My wife is terrified of it falling on the grandkids, but given that the entire root system is intact, that won’t happen. When it goes, if it goes, it will be gentle descent as the roots become stretched and begin to fail one by one and the grounds rips open with each successive root being pulled. And it will happen in a storm, not on a sunny day. I’m in no rush to drop it, should that be the bitter end of this. It is not the greatest wood for burning; it burns quickly and it burns much cooler than oak or maple. In fact, they recommend using for kindling more than for outright burning. And we all know how I feel about trees – this particular tree took twenty years or more to reach this point. I am running out of time and while I hopefully still have another twenty years, I’d much prefer to enjoy the tree now, than wait for then. And perhaps much like the human spirit with its inherent resilience, this tree will live on and continue to grow. Stay well dear reader!!