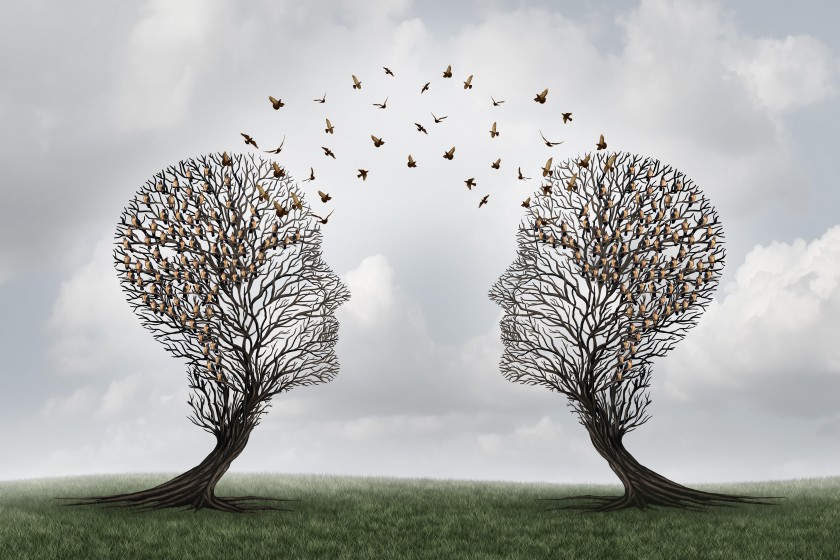 Some thoughts. I spend at least some time every single day wondering what is wrong with our country. Where did all the hate and intolerance come from? The divisiveness? The polar opposite ends with no middle ground? And it’s not like I’ve found an answer, but I do have thoughts about it.

The internet is number one. No, I am not one of those crackpots and hopefully you know that by now dear reader. But… the internet is immediate and instant access to just about anything and everything. And all done from a small electronic device most people have in their pocket! But these days, WWW does not stand for world wide web, it stands for wild wild west. It has become a free for all where anyone with a phone and an opinion can get their ideas out to the entire world, without verification, validation, or scrutiny. Or consequence.

That’s the first part of the problem: Facebook, Twitter, Instagram, TikTok, and all the rest. All the social media outlets where attractiveness, a bright smile, and a smooth delivery get you likes and subscribers. And followers. If people like the messenger, they seem to embrace the message.

Another part of all this: the news media. Journalism is a thing of the past and a great number of news outlets – TV, newspaper, magazine, and internet – do not even employ journalists anymore. The news used to be a presentation of the facts and the observer would make up their minds on what they thought and how they felt about it. Now, they tell the observer what to think and how to feel. They use false reporting, bias, and other persuasive techniques to deliver a message with their agenda, their point of view. It used to be that they did it subtly, inserting adverbs and adjectives that influenced how the observer interpreted the “facts”.

But now it has gone beyond that and they simply drill their opinion by openly blasting out. There is no attempt to subtly persuade, it is clear and plain and right out there in the open. Position contrary to their agenda are belittled and ridiculed while positions they support are held up as examples of truth, freedom, and the American way. The choices for watching or reading the news now is pretty much one of selecting liberal or conservative, democrat or republican, blue or red. And they’ll tell you your opinion.

There are still some neutral news sources: Associated Press is fairly unbiased as is NPR. But you always have to be on guard if your intent is to learn the facts and not their opinion. And given the ease of picture and video manipulation, you can’t even really believe what you see; you have to question everything. A classic example is taking footage shot somewhere else, sometime else, and adding to the background of a “live” on air report. This happened a lot during the panic of the pandemic as the different politically slanted new outlets tried to hammer home their personal take on it.

And with the astronomical and instant availability to a world of facts, opinions, theories, guesses, information, and misinformation it is no surprise that so many people don’t know what is true or false, or somewhere in between. There are literally millions of people out there wanting to tell you’re their version of the truth; picture Diogenes, wandering the dark streets of Athens with his lantern in search of an honest man.

And add to all this society’s insatiable need for immediacy; instant pudding as I always call it. They want their information now: 3G, 4G, 5G… it’s never enough, faster, faster, faster. Life today moves at the speed of light and digesting information is much the same: short news bites, Tweets, Vimeos, TikTok’s are all nibbles of information packaged for today’s fast pace. It is difficult to understand what is going on at this moment, what is true, what is false, and how we feel about in an hour, never mind a thirty-second snip. But then add to that those miscreants who want to imprint their thoughts and opinions on people and it’s no wonder that we are where we are.

At this point, I truly believe there is more misinformation than factual information on the internet. Why? One of the reasons is because we are no longer an analog society, we are now digital. What do I mean by that? Analog is continuous and variable, often even oscillating; digital is a point, a moment in time. Think lighting: a standard light is either on or off – it is digital. But a light with a dimmer switch runs the gamut from dim and low to high and bright, and everything in between – it is analog.

Our society used to be fed factual information for us to use as a basis for figuring out where we stood on the issues. We would then also use our friends, teachers, and coworkers to help refine our opinions and feelings. We’d speak to people we valued and trusted and use their perceptive to help tint our own as we accepted or rejected it. But we never got mad because these were people we valued. Today our forum is millions of people from all around the world that we don’t know. And we certainly don’t know their core beliefs and feelings to decide if we value them and trust them. Yet here they are feeding us their opinions. And if we disagree with them, we are immediately vilified and castigated – viciously sometimes.

Constantly bombarded with this source of highly polarized information, it is no surprise that people now end up being one side or the another; pro or con, red or blue, right or wrong. The middle ground is gone, we are no longer analog. Time was that you could be a strong conservative but still believe in welfare or immigration or protecting the environment. Today, if you just say “climate change” you are branded as a liberal and called stupid. Conversely you could be a strongly left-leaning but still believe in opposing marijuana and you’re labeled a conservative.

It never used to work that way.

Read that again – it never used to work that way. You could be a staunch conservative and not be a republican or could be a die-hard liberal and not be a democrat. You were free to fall wherever your beliefs led you in the spectrum. I am now 65 and I have voted my whole life. I have never, ever, gone in a pulled a lever for one party or the other, also called straight-ticket or party voting. I have always gone candidate by candidate, issue by issue, belief by belief to cast my votes. Analog. Don’t label me. I have strong conservative values, heavily instilled by my father. But through my years I have developed more and more liberal ideals. I do believe our climate is changing but I also believe in smaller government. And that’s OK! You can embrace views from either side and still consider yourself however you wish.

But today, the news and social media mandates you pick one or the other. And once that happens, we’ve gone digital. And the all that ground between the far left and the far right is lost and gone. We default to a diametrically oppose society, a war of us against them, with no opportunity for mutual discourse, a diverse perspective, or any mode of commonality… sworn enemies. This is where we are today.

See a Tweet about raising the minimum wage and immediately retweet about the libtard with his head up his butt trying to bankrupt the country. See a Tweet about expanding the Keystone pipeline and immediately retweet about the Trump lover with no regard for the environment. On or off, right or wrong, red or blue… digital with middle ground, no in-between. And what’s the natural human reaction to being attacked and ridiculed? Do it right back! And play through that cycle long enough and the person becomes deeply and firmly entrenched on one side or the other. And that just propagates the war!

The term common ground is one we as a society need to relearn. If I lean right and you lean left but with both want to find an effective alternative energy source, we’ll never be able to have a conversation on it, and perhaps learn from each other, until we have a mutually safe place to do so. That is how common ground works. You find out what you both have in common and focus on that and ignore the differences. Even if each other’s differences end up outweighing the shared beliefs, you are both much more likely to listen to, and consider, a different perspective because of what you share in common.

It is not left vs right or liberal vs conservative – and it is not me vs you or us vs them. It about us trying to make this world a better place, together. So much of this world is so complex and intricately interwoven that there simply is no one right answer to any one issue. And that makes it all the more critical for us to have as much factual information and varying perspectives to help solve the problem. That’s today’s rant from this old Wolff! Stay well dear reader!!