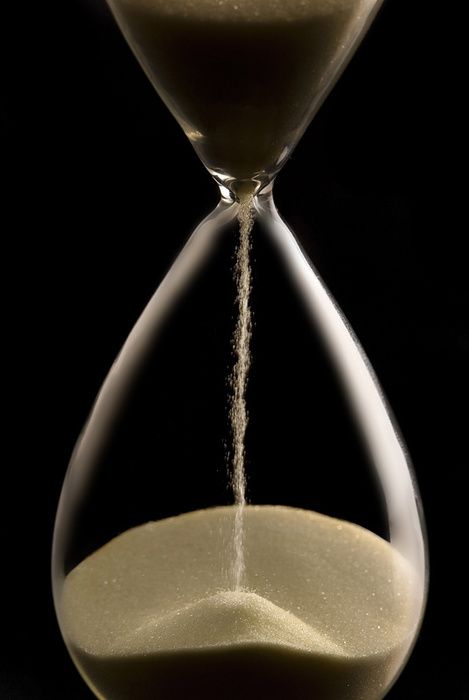 Like sands through the hourglass, so are the days of our lives. That was a famous opening line to a soap opera for Days of our Lives. I didn’t watch it, but I think everyone who had a TV back then knew the line. And man oh man, there has been a lot of sand running through the hourglass the last week or so! What a volatile and explosive time this has turned into. Since the attempt to occupy the Capitol and overthrow the election, the rhetoric has ramped up into high gear. Trump claims his remarks at the rally (who’s attendees ended up storming the Capitol) were reasonable and appropriate and he bears no responsibility for their actions and will not apologize for it. So the push for impeachment is on with the House actually debating it right now, exactly one week after that horrible day.

Pence has refused to invoke the 25th Amendment to remove Trump from office, for reasons I feel he deeply and truly believes in. I am not sure he is right, but absolutely a tough call for him. So the House takes up the fight now, desperately needing GOP support to pull it off. As of now, or last night at least, the top three GOP members were supporting the effort and that may well lead to a lot more members letting their conscience outweigh their party loyalty (and listening to the voice of the people) and vote to impeach. Interesting and historic times.

What I find amazing is how deeply people I consider to be intelligent and rational beings remain completely supportive of Trump; to the extent that they are actually endorsing both his inciting violence, and the actual violence inflicted in the storming of the Capitol. The feeling seems to be “well, you pushed us into this”. Kind of like when they blame the way a woman was dressed for her getting raped. The diehard supporters refuse to accept or acknowledge that seizing the Capitol was an act of treason and feel that America got what it deserved for some reason…like we deserved it somehow. I hate to say this but almost like an abusive relationship. He whipped them up into a frenzy with literally thousands of social media message on “stolen election” and voter fraud” and “take back what is ours” culminating in the rally where he incited them to “march to the Capitol” and to “fight like hell” to show Congress that “we’ll never give up” and to go “stop the steal”. Then after the dust settled and he came under attack, he condemned their actions. Used them and abused them.

But. Proving that he intended the resultant violent storming of the Capitol is something completely different. The First Amendment is not all-inclusive in allowing free speech, but pretty close. You can’t yell “fire” in a movie theater and you can’t yell “bomb” in an airplane. But what he said? Hard to dram an objective and impartial line between his words and the mob that tore through the Capitol. The two events (the rally and the siege) were nowhere near each other in either physical distance or in time, being spaced out by more than a mile and over an hour. He used strong and forceful language but never actually directed them to do what they did; it can easily be argued that it was all political rhetoric.

So time will tell how this next week plays out. We’ll see what the Senate does with the whole mess. Trump’s response has been one of reclusiveness, isolation, and anger. But interspersed with sound bites condemning the violence. A post-insurgent apology of sorts. The various arms of law enforcement and military are amassing around Washington for next week’s inauguration, in preparation for what they call “credible threats” of violence. Of course, in today’s world violence at inaugurations is not uncommon. Consider the chaos and violence on Trump’s inauguration in 2017: 217 arrested, a score of people injured, stores windows broken and emptied of merchandise and them set afire, cars set on fire… it was ugly. A harbinger of this one coming up perhaps? I hope not. It is time to heal, time to move forward without looking back and regurgitating the rhetoric, blame, and hatred. Let us pray that Wednesday brings us that.

January is almost half over and the weather has been more like late fall or early spring – mid-40’s daytime and high-20’s to low-30’s at night. What a gift! It does give me pause for thought with regards to climate change, but that aside I am enjoying this kinder, gentler January! As I hope you are dear reader – take advantage of this wonderful weather and get outside to enjoy. Step away from the chaos, the drama, the divisiveness and the eternal bickering and enjoy the peace of nature. Stay well!!