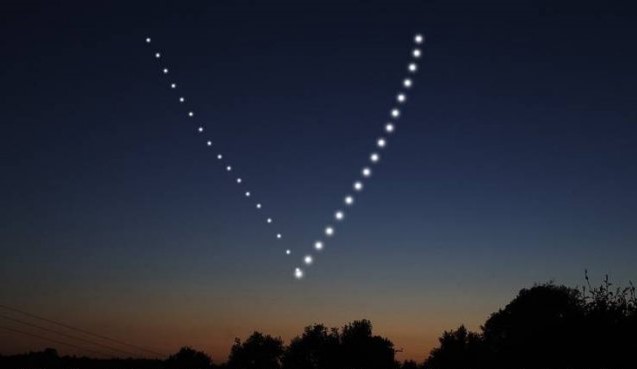 Christmas is now three days away and I am “sort of” ready. I spent hours wrapping presents yesterday as I had not touched a roll of wrapping paper since last Christmas! I had absolutely nothing wrapped, and now have everything wrapped; everything that is, that has arrived – I still have seven or eight gifts somewhere out in the dizzying chaotic world of transit, whether that be the Postal Service, a commercial carrier, or even in Customs. None are really what I deem a “major” present – a sweatshirt, a mechanical toy, a candle… that sort of thing. I am cautiously optimistic that at least some will show up, but we’ll see.

The other thing I am not quite right about is my son and daughter in law; they’ll have no gifts under our tree Christmas morning and I am not feeling right about that. They both said that there was nothing they really wanted for Christmas, but had been often talking about wanting a wood stove. So I gave them money for a stove and enough to cover installation. It was quite a bit more than I would have normally spent on them but something they both really wanted and something from which they’ll get great use: there is nothing like basking in the heat of a wood stove on a cold winter’s night. Their boiler began acting up last week so I gave them the money for the stove early in case they wanted to start the process now rather than wait until Christmas. But it leaves me very concerned about them having nothing to open Christmas morning. I think I need to get something because no one should get nothing under the tree on Christmas morning….

Yesterday was the normally less celebrated winter solstice, but given the conjunction of Jupiter and Saturn and the overwhelming coverage it received in the news and in social media the whole world was ready to run out and witness it. And that’s nice given the nature of this year; much like the outpouring of hope with the Christmas lights going up everywhere, the appearance of the “Bethlehem Star” meant a lot of things to a lot of people – accentuated by the fact that it was happening on the winter solstice. There were many that embraced the religious aspect of it, many who were taken by the fact that it has not happened in 800 years, and others who merely appreciated the beauty of a rare astronomical event. But people were out everywhere looking up to the skies to catch a glimpse of it while it lasted.

Some the more mundane facts behind it are that it was touted as the Star of Bethlehem but was not a star at all, it was two of our larger planets getting very close in line with each other when viewed from earth. It is a rare event and that always ass interest – 800 years since the last time, but that is not true. It happened 400 years ago but that one occurred in the daytime making it nearly impossible to view. None the less, the timing could not have been better and more fitting than in this year in the midst of all this anxiety. And yes – I did go out to see it. We actually had difficulty seeing it from our yard due to the low aspect in the horizon and all the trees in the back so I drove over to a nearby park next to a lake where we had an unobstructed view to see it. And of course, the planetary alignment occurred a little bit each day through the days and weeks prior to the solstice until they met (from our viewing perspective here on earth) in the horizon. None the less a fitting moment for this tumultuous year.

A little time has slipped past since I began writing this and it is now the day before Christmas. And I will not, for I think the first time in any of their lives, being seeing my grandchildren tonight, Christmas Eve. And that makes me sad. I did see them yesterday and will see them tomorrow on Christmas Day, but I will sorely miss seeing them – in all their tremendous excitement – on the Eve. But life has been tough on the them the last couple of weeks, including a boiler failure and eventual replacement, just this week. And my son, again just this week, assumed a new role in his job, one of great responsibility which will become permanent if he performs well through this trial period. And of course, the virus reemerging so forcefully here of late. So they just could not manage to out together a Christmas Eve dinner and decided to not do one. I get it, but will miss the magic of their exuberance.

Dear reader, I wish you a warm and memorable Christmas Eve spent with friends and/or family. I hope you are warm, safe, and at peace and are able to take pause to celebrate the true meaning of Christmas and get to feel the overwhelming joy that puts a lump in one’s throat. Stay well!!