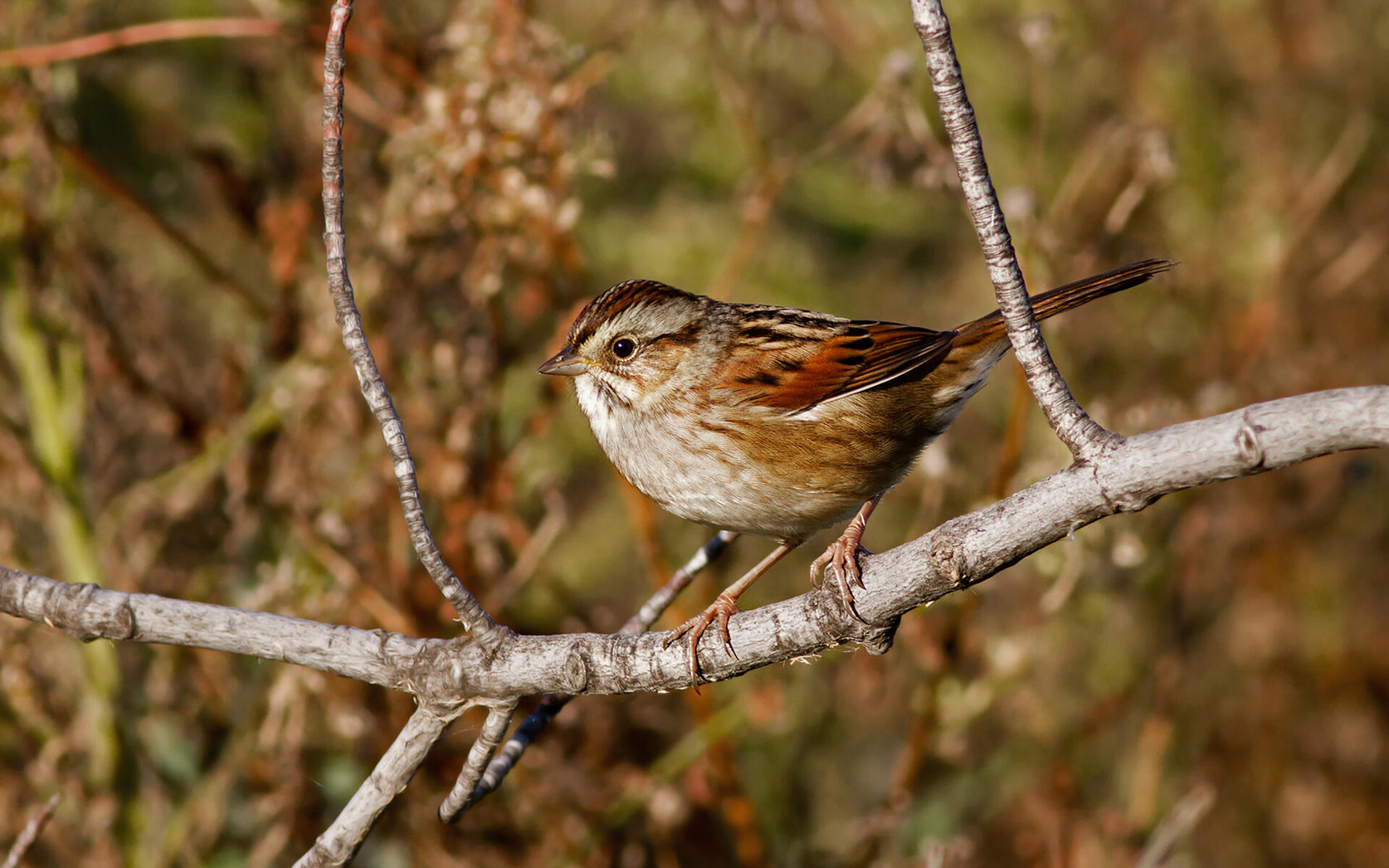 A tale of despair and hope for today dear reader. As you surely know from reading, we enjoy the woods and wildlife and encourage as much of each as possible in the yard. Amongst the easiest and most enjoyable are birds; easy to attract, playful, colorful, and active in the daytime, they are ideal for nature watching. We have a number of feeders and attract a huge diversity of birds including my first-ever sighting of a Baltimore Oriole this spring (sadly just a fly-thru and did not see him again). But we have great numbers of Blue Jays, Cardinals, Woodpeckers, and the thousands of smaller finches and Chickadees of an assortment of the individual species. Big birds such as hawks and crows and an occasional Turkey Vulture and small birds such as Hummingbirds; an endless display of diversity. Some stay year around while others pop in for a couple of months and then are gone. Just a great pleasure to watch them….

Yesterday the grandkids were over when we heard a sound – a thump I instantly recognized as a bird flying into a window. It happens once in a while; not often but enough that I know the sound immediately. The outcome is usually benign, you go over to see and either the bird is already gone or stands there for a moment before flying away. But once in a great while, you find the bird laying still on the ground and it never moves again; always a distinctly sad moment.

My eldest grandson and I were both there and we both turned to look; a sparrow was on the ground, on its back, wings flayed out and I feared the worst. Then it began to flutter the wings frantically and it thrashed about flipping from front to back and back to front, over and over three or four times. I kept waiting for it to fly away, or at the very least, get to its feet and collect itself. Instead, it flopped over on its back, head rolled to the side, and went motionless. And there it stayed.

My wife and granddaughter came over to see and I prepared them for the sight and the moment by stating that the bird had broken its neck and was dead. I was immediately rebuffed by the young ones (with the sharper vision) who stated that the bird was breathing. I admonished that that may not be the case for long. Seeing and understanding death is important for children and while they had lost a dog, that memory was mostly lost on them. And they had lost a fish here or there, but… it’s a fish. But watching a bird die would be different, sad but not devastating – a good lesson.

And then it stood up.

And they all beamed with joy. It stood there a while, a long while, a dangerous while given that birds on the ground are huge targets and extremely vulnerable. It was on its back motionless for probably a minute and a half or two. Then it got up on its feet and stayed there, walking about unsteadily for another two or three minutes – an eternity for a bird on the ground. And then it flew away.

An amazing moment with a glorious outcome; one I wish every human could experience in their lives. A moment when all seems lost and then the impossible occurs. A sweet instant blush of victory. Everybody deserves such a moment. Granted, this was an essentially menial moment with little consequence in any of our lives; a bird flashes in (or is it crashes in?) and dies. And life moves on. But that moment of watching total loss morph into complete recovery was so nice to witness.

Then it dawned on me that while this was an inconsequential moment, it represented something much larger. Life has a way of smacking us into a window and throwing us to the ground, dazed and senseless. We thrash and try to get up but the moment overwhelms us and we fall to our backs, motionless – unable to move – paralyzed by the moment. We are weak and vulnerable laying there on our backs and we feel helpless and hopeless. And it can be so incredibly difficult to get back up on our feet. But get up we must; just as the sparrow climbed back on his feet. And then back on wing.

This year has been tough, exceedingly so for some people personally touched by the pandemic. The isolation, the loneliness, the desperation are all real and have been felt my millions. And add to that the divisiveness of our country; the hate and rage and violence – the intolerance for one another. And you can end up laying on your back, head rolled to the side, motionless. But consider that small and insignificant sparrow with a heart as big as all outdoors and remember that you too, can get back on your feet and back on wing once again. You just have to believe. Stay well dear reader!!