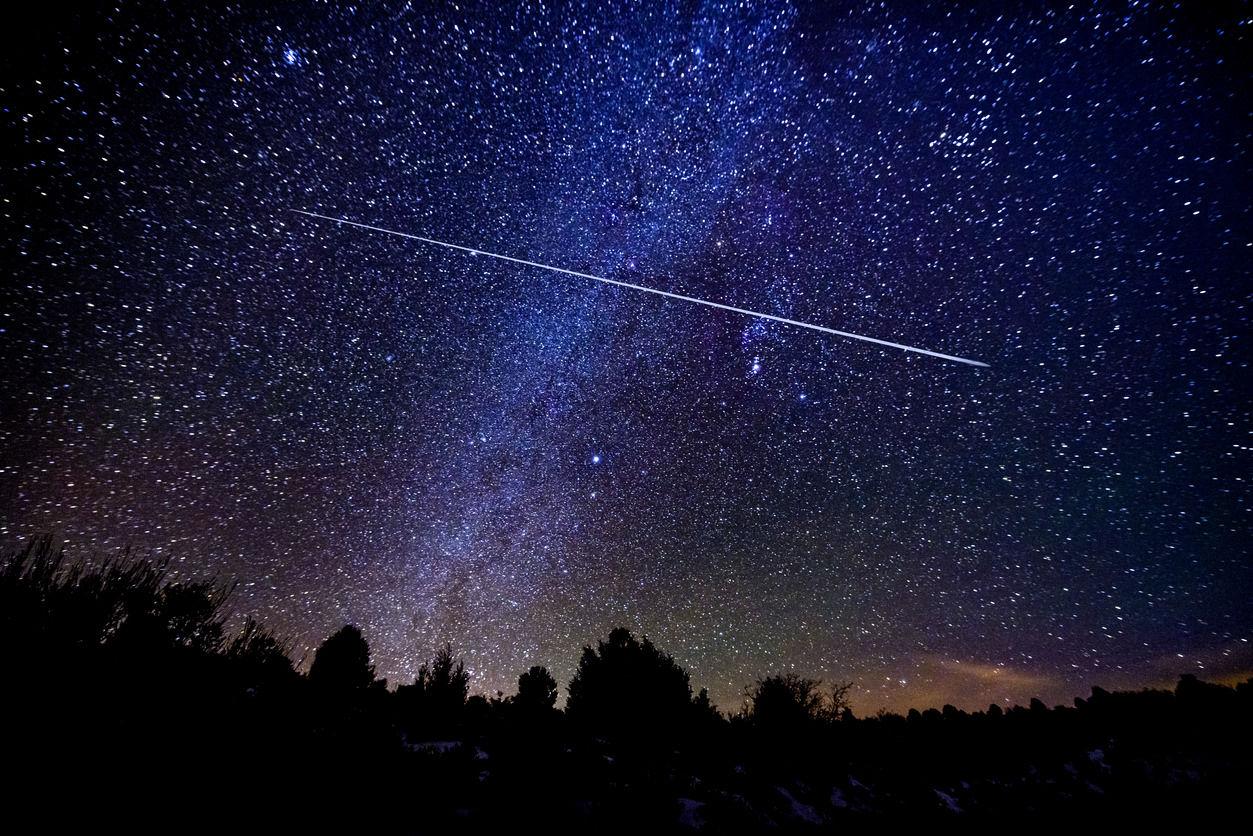 Well, over a week since election day and there is still great uncertainty among a huge portion of our populace over who won. It cannot be formal until each state certifies its voting results, but I think it is clear that Biden is our next president, whether Trump recognizes or acknowledges it or not. I have always honored the election process – the winner is declared and that is good enough for me – I will support and root for the winner until such time they no longer deserve my respect or support due to actions in office. I will heartily support Biden, unlike so many of my friends who lean right, as do I. Many are convinced there was rampant fraud and disbelieve the apparent result. And they will begin his term of office already against him and will stand ready to point the finger of blame every time any little thing goes wrong, regardless of whether he had anything to do with it or not. Sad. I’ve used the analogy before, but who gets on a plane and hopes the pilot stumbles and fails? This is my country and I want nothing more than for my duly elected president to succeed; to me, anything less is unpatriotic.

What I find so comical by the disbelief in all this is the fact that basically, every other citizen who voted, voted for the “other guy”. As of earlier today, 77-milion voted for Biden and 72-million voted for Trump; that is almost an even split. To me, that is telling – not surprising but surely telling. Half the people (give or take) wanted one and half wanted the other. No landslide, no overwhelming support for one over the other – just enough support for one to make him the winner. And frankly, 2016 was even closer. Yet people shake their heads and wonder what is wrong with the person who supported their candidate’s opponent. Biden supporters call Trump supporters idiots while Trump supporters call Biden supporters bleeding heart wimps (or worse in either or both cases). I mean, how can half the country be idiots? You can dismiss a minority opinion as localized confusion or misinformation. But half the country? Hard to dismiss the heartfelt opinion of over 70-million people.

I had a boss who use to say to me: “Robert, you may think you’re the nicest guy in the world, but if everyone thinks you’re an asshole – guess what? You’re an asshole.” His comical point is not without merit. You may indeed be a good person but misinformation, lies, and hiding truths and facts can result in your inherent goodness never being seen. Perception of the majority regulates reality. This election is a shining example of that. But again, it was nearly a 50/50 split. Half the people can’t be wrong…. right?

And of course the truth is that no one is right or wrong here; our collective thoughts, feelings, and beliefs of either candidate are merely our opinions. There is no factual right or wrong; no math or science will prove one superior to the other. Which candidate is best for our country completely depends on what we personally want for our country. Those who want a booming economy and a resurgence of American manufacturing will support the person who promises that while those who prefer health care for everyone will support the person who encompasses that goal. Positions on the environment, economy, gun control, health care, taxation, racial inequality, and a myriad of similar issues separate the candidates. So of the citizens who so wholeheartedly embrace the positions important to them, wholeheartedly embrace the candidate who does so as well. And vilifies the candidate who does not.

Being as diverse and richly blended culturally, and being as sharply divided economically between the rich and the poor, is there any wonder why we split our national vote almost down the middle? Not to me. But what that also tells me is that regardless of what he does, half the country will not appreciate or support him.

Through it all, the pandemic is spinning up its fury like a tornado, ripping through the US exactly as predicted. They said the Fall would be bad, and historical data supported that prediction. Yet in my little town of 26,000 we still have less than 500 positive cases. Our state of one-million people has performed 1.2-million tests to date; more tests than we have people (due to people being tested more than once such as medical and health care personnel) and we have recorded just about 40,000 positive cases. I am assuming our governor will effectively cancel Thanksgiving and possibly Christmas, but will probably leave the bars and restaurants open. Be still my spinning brain!!

This is harsh and cold but the reality Is you shut down EVERYTHING and lock people in their homes for three weeks or you do nothing. This half-assed approach of dribs and drabs is useless and is only prolonging the pain. Throughout it all, liquor stores, gun stores, and cigar stores stayed open. As did all the big chains: Home Depot, Walmart, and grocery stores. The mail still arrived as did the UPS and FedEx trucks. But no haircuts though – barbers were closed. Walmart regularly had over 300 cars in the parking lot but Joe the Barber and his two clients posed a greater risk? Pshaw.

And schools? My 11-year old has yet to step into a school building since March but his younger brother and sister go two days a week. And in my town they all go five days a week. Yet they insist schools are not spreading the virus. Hhhmmmm. Pardon my suspicion but our governor is speaking out of both sides of her mouth. Yes – extremely difficult trying to balance education and commerce with public safety. But pick one and stick with it please.

Yet through it all – all of this – we are all still moving along life’s journey; not as we have expected but moving along none the less. Each day is an adventure in persistence, in perseverance, and in patience as we pick our way, as safely as we can, through our lives. And that is one of biggest horrors of this year; the time and energy we’ve all expended in fighting the affects of the virus impositions and in arguing politics. Ultimately, scant years from now, there’ll be different candidates with different platforms who will endear or enrage half our populace once again. Yet think of the efforts so many people have put into their precious time, filling their personal social media with their view on this election. And of those who have railed, and continue to do so, against wearing masks. All such silliness in the grand scheme.

Take time to smell the roses dear reader; enjoy the warmth of the sun on your face, the patter of rain on your window, the smiles and laughter of your children or grandchildren. Go to the beach and watch the waves roll in, go to the woods and smell the forest, watch a sunrise or sunset – or both. Life is short and our time is not known to any of us – don’t waste too much of your time on pettiness and trivial matters. Not that either the virus or the presidential election is trivial, but accept what is and stop wasting time agonizing over; there is too much wonder in this world worthy of your time.

Life is a shooting star – a flash of brilliant light across the timeline of the night’s sacred sky, framed by the universe. Its duration is never known – it simply ends – some longer than others but always finite and never long enough. Look around you at your loved ones – see them streaking across your sky? Don’t blink; because they’ll be gone just that quickly. Live now, love now. Don’t wait – before it’s too late. Stay well dear reader!