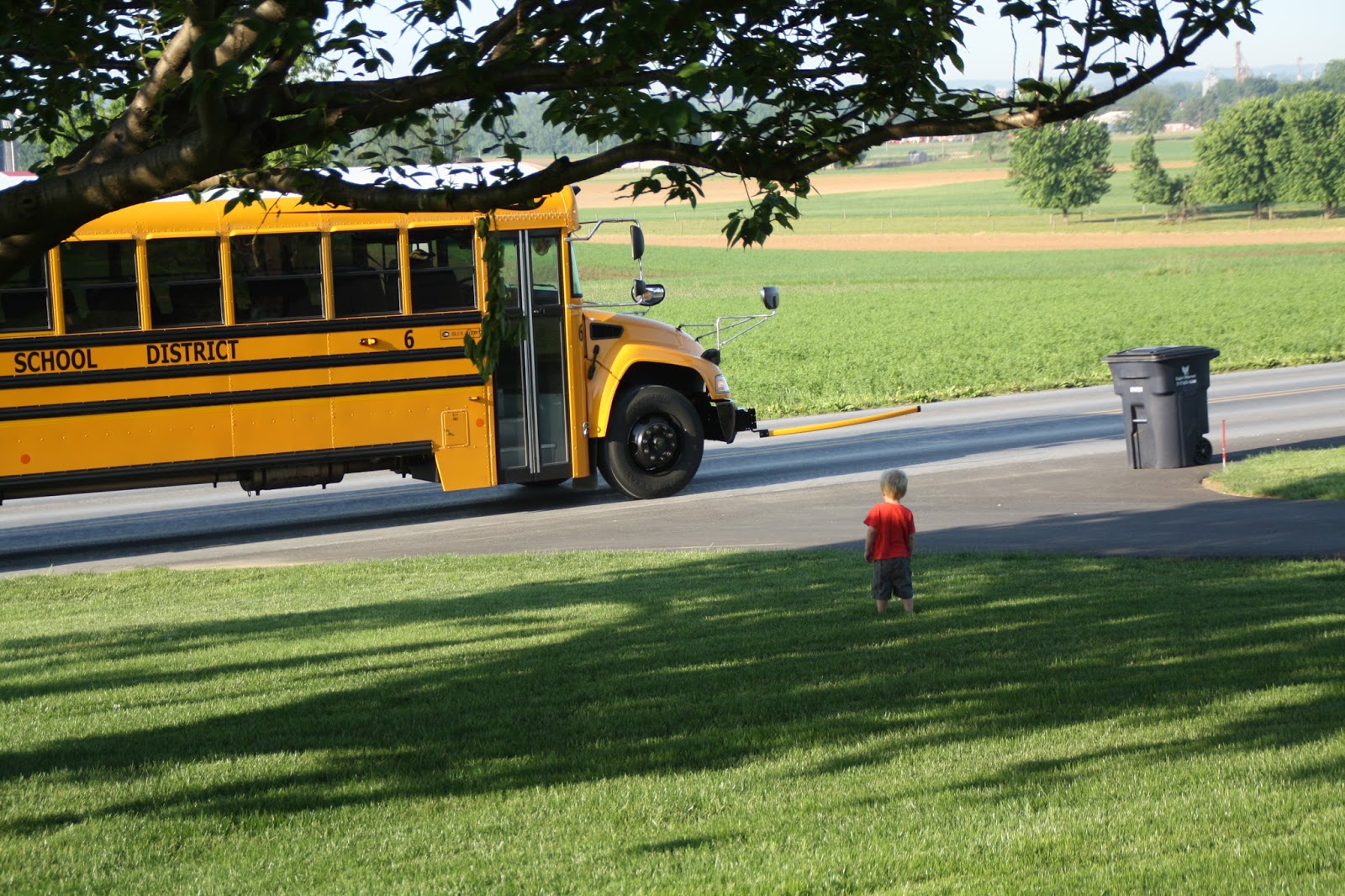 A great division in school plans here already – no surprise sadly. The governor mandated a two-week delay in starting, which is understandable, but then left the mode of education in the hands of the cities and towns. Most are choosing either a full-time in school, or a hybrid in-school / distance learning. But not all; my grandchildren’s town has opted for all distance learning. So while some kids go back to reunite with their classmates and enjoy a breath of normalcy, others will remain isolated at home.

Who is right and who is wrong? In this case, there is no right or wrong. Now, before you judge me on that, consider this: our rules in this state are that upon a positive test result, everyone who has been in close contact is to quarantine for two weeks. There is essentially no chance that at least kid in every classroom won’t test positive within the first two weeks of school, and as such, the entire school will end up in quarantine at home. It is already happening everywhere schools have tried to reopen. And in my case, it would mean a two-week period of no contact with my grandkids or my son and daughter in law. And none of us want that.

But…I desperately want to see them back in school in a structured environment and a social one as well. They need that; they need the structure, the discipline, the friends, the laughing, the learning, and that whole group dynamic. It is critical to their growth and I can only hope and pray that our medical experts begin to make some progress with a treatment and a vaccine.

Of course, as we all know, testing positive does not necessarily mean ill, but certainly means potentially contagious. It is unfortunate that they can’t yet determine who has already been exposed / had it, and don’t know if that means permanent immunity. It would be so easy to figure out who has already been exposed and put them into specific classes with teachers who have been exposed. And as kids test positive, move them into those classes. And of course, leave the ones who have not yet been exposed in other separate classes. Because it seems to me that eventually, everyone will have had it, whether they are part of the few who actually get sick or not.

Regardless of its time schedule, of when it comes to an end, it has irrevocably altered life for the planet earth. The repercussions of this pandemic will echo throughout the rest of my lifetime and likely, the lifetimes of my children. Exactly what and how remain to be seen. Right now there is no telling but it would be fascinating to sneak a peek twenty years into the future to see which aspects of life have remained affected.

But it will end; perhaps not in totality as in gone away with no trace, but it will end. It may become, just as with Influenza-A, a regular seasonal returning visitor, affecting those who chose not to get vaccinated or those for whom the vaccine did not work. And we will accept it and likely barely notice it each year, just as we do the flu – this despite the fact that the annual flu can kill between 20,000 to 100,000 each year. We just accept it and move on. And so we shall we this. We shall because it is what we humans do in the face of adversity. Many are initially paralyzed with fear by it, others disbelief it, but eventually we understand it, we accept it, and we move on, adapting as we need in order to do so. And of course, the next great thing is lurking just around the corner, whatever that may be: natural disaster, war, or the appearance of giant sea monsters or aliens. One crazy thing replaces another!

I pity the parents in every town, but especially mine; I don’t have kids in this school system, but I belong to several social groups including a couple of Facebook, and I have been reading a lot of posts from parents agonizing over the return to school here. Apparently the town school department failed to develop any sort of a concrete plan with clear actions and options and now that the deadline is nigh, they issued an ultimatum to parents to formally and officially select either a distance learning or a classroom learning choice and email that decision in by 8PM last night. I saw posts from parents that were absolutely laden with emotion that they had last than an hour left to decide and were begging people for more information to help make that decision. Another of those repercussions of this virus.

Speaking of repercussions, movie theaters are reopening across the country and I sit with bated breath to see how that plays out. Going to the movies, and then out to eat, were two of my favorite activities in life for entertainment. (Could never replace a hike in the woods of course!) And we lost both to the virus. And while going to restaurants is back, both inside and outside now, we have not personally gone back to do so yet. As I think I’ve written a couple of time, we’ve gone back to doing take out, but my wife is not yet ready to take that leap of faith – still too fearful. She is very close to trying outdoor dining though, but she needs to hurry before it becomes too chilly outside for that!!

But the movies? Oh how I would love that! We were going weekly before all of this and I think of the last four or five times we went there was no one else in the entire theater almost every time. And if we were not alone once or twice, it was only one or two other people. That is because we’d go at 11AM or noontime when most people aren’t even thinking about movies. I am not so sure that it will be much the same now as they reopen. While I do not expect not a huge crush of people running to the movies, I know beyond a shadow of a doubt that they will attract patrons – especially during the usual busy times in the evening and early night. However, I also expect a portion of moviegoers anxious to get back into the theater, but also concerned about crowds, to change their viewing habits and to start going during the slow hours to avoid people. It will be interesting to see. Of course, I won’t see it in person, at least not for the foreseeable future. But I will be an interested observer. If you wouldn’t mind, please leave a comment on how you are dealing with all this – what impact it has had on your life. Stay well dear reader!!