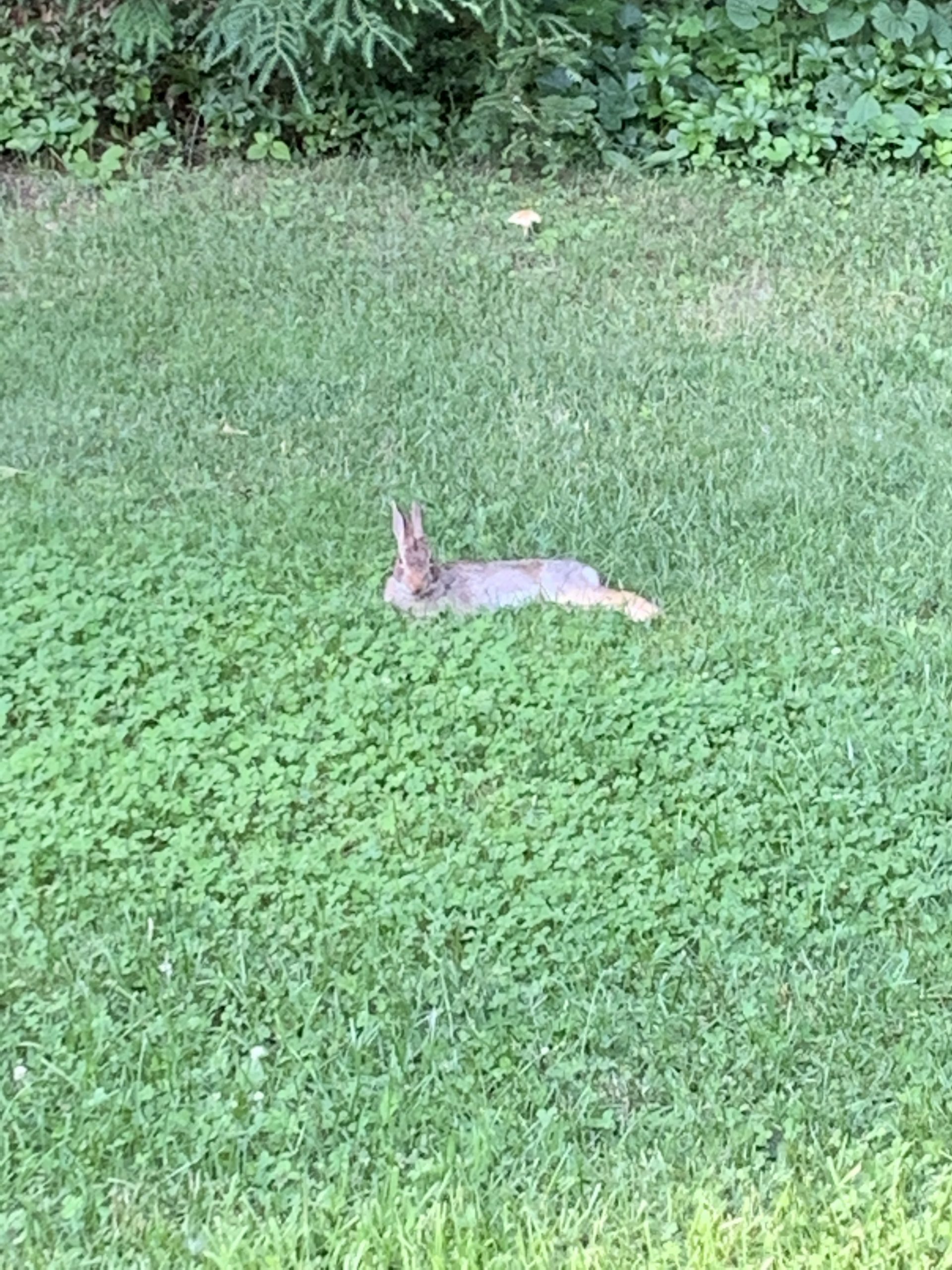 An interesting, albeit possibly slightly depressing, pattern has emerged in my life: I’ve totally become a homebody. I really never leave the property except for curbside pick-up of groceries at the market or hardware items at Home Depot, or to pick-up the grandkids. And maybe run to the pharmacy or liquor store every other week. Not much else. No hiking, no metal detecting, no arrowhead hunting, no….anything. It happened slowly, almost imperceptibly, beginning with the shelter in place of the spring. I just became used to not going anywhere. And now that I can, I don’t!

Yes, I am fully aware of the virus exploding across a number of states right now. But our little state is still doing well; the last time I looked we hadn’t had a positive test result in four weeks. We’ve opened outdoor dining, and now limited indoor dining, as well as hair & nails, gyms, and a host of other places and our state 3-day positive test average is just 55. Hospitalizations are down to the lowest number since March. I can’t explain why our rather densely populated state with so much back opened up again, is doing so well, but we are. Maybe we’ve all already been exposed and there are so few people left to catch it? But whatever the reason, we are on a great run. But here at our house, takeout – delivered no-contact – is norm; we have not been in a restaurant since March and that will likely stay that way for quite a while as my wife remains “at risk” and is justifiably fearful of catching it.

But that doesn’t mean we can’t go hiking – or me anyway. But we, I, haven’t. And it is mid-July. I should have at least twenty hikes under my belt by now, totaling at least 75 miles. But instead, we’ve done one and I’ve done two and that is just plain pathetic. I am embarrassed frankly, after having written so much about the splendor of the woods. In fairness, I do walk a LOT in the yard, typically well about 10,000 steps each day, often closer to 14,000 steps and that works out to around 5 miles a day. So it isn’t like I’ve become sedentary; just an active homebody. I’ve cut trees, split wood, dug a frog pond (still without water FYI), painted a couple of rooms, installed new lighting in my shop and the furnace room, and of course the vegetable garden, so I have been active…just all in the one place! I hope though, to remedy that this week – I hope, plan, need, to get out for at least a seven or eight mile hike this week; maybe Thursday.

I mentioned that the frog pond is still dry (well – muddy anyway) and that is true. But just a couple of days of rain will bring it to around 50% full or so; we juts haven’t had the rain. We were promised torrential rain Friday and Saturday last week from a well-hyped tropical storm that apparently either got lost or bored because it never showed up: we didn’t get more than fifteen minutes of rain from it here. But we did get a decent day of rain last week that filled the pond up about a foot or so in just that time. So a good couple of days will do the pond wonders, and as long as the rain reverts back to a normal cycle between sun and rain, the pond will be fine. I am just rather anxious to see it!

There has been a side benefit to staying at home and in my own yard – I’ve had a ball watching the daily changes: the eruption of growth in the various plants and vegetation. I’ve watched the early crocuses and daffodils come up, watched the rhododendrons blossom (I have three and each bloom at a different time, the largest is only just now in bloom), my beloved irises, the tiger lilies (now in bloom), the bee balm, and so forth. The ferns are all fully up and out, the raspberries are full and plump, and  the blueberries are now beginning to turn but thanks to the hundreds of birds that feast on my bushes, I’ll likely not get to see one of them fully turn blue!! I truly look forward to watching the changes yet to come over the final months of summer.

The wildlife is getting use to me being around as well. As I have mentioned before, we have opossums, raccoons, skunks, fisher cats, bobcats, and coyote as well as the more mundane squirrels and the like. And rabbits – oh my but do we have rabbits! I see at least six every day: little ones, big ones, and everything in between. And they are no so accustomed to me that they barely stop eating to move when I come walking across the lawn. They are, in fact, so comfortable here that a couple of them actually lay down and recline while they eat!

I am fully aware that I am aging, at a bit of an accelerated rate in fact, every year. Because every year things that I used to be able to do easily are now more difficult. And things that were difficult are now ridiculously difficult if in fact not almost impossible. And I am sure that the pace of that increased difficulty increases almost daily. Ordinarily the obvious answer for me is to work harder to compensate. But I am beginning to find that acceptance is replacing the indignance of being able to do less than before. I am sure that I am at least a little ahead of the curve for many men my age; I can still muster a fairly decent performance in many ways, but decline is still decline, just that the higher you were the farther you have to go to reach the bottom! And frankly, as you age the physical becomes less important; it doesn’t define me as it once did. There are more things than being able to do push-ups or chin-ups and I truly do realize that; it’s just that it can be hard to let go…

I think I will close this with some self-observance of my behavior; I am doing the male version of nesting! I am finally, a full year after retirement, and perhaps also virus-induced, taking advantage to make my home (yard and land more specifically) the way I want it. The thing with vegetation is that you need time. You can’t come barging in and cut down twenty trees; you’ll cause irrevocable harm to the ecosystem and it will all change, often in ways you never expect. You have to do it in small steps, slowly, and see what works best where, without causing changes elsewhere that you don’t want. And that time is something I never had, but do now. And I find that I am really enjoying it. I have planted several different things, notably some andromeda shrubs and some wide leaf bamboo. The bamboo I planted two year ago went nuts this year with dozens of new shoots rising up to 15’ high in just days. That is working perfectly as the privacy fence I had planned and hoped for, but my be an issue in another year or so as it will do nothing but continue to spread and grow and will quickly become a lot of work to control each year to prevent it from taking over that whole side of the yard. I wish you peace, contentment, and some time in the summer sun with your own garden dear reader.