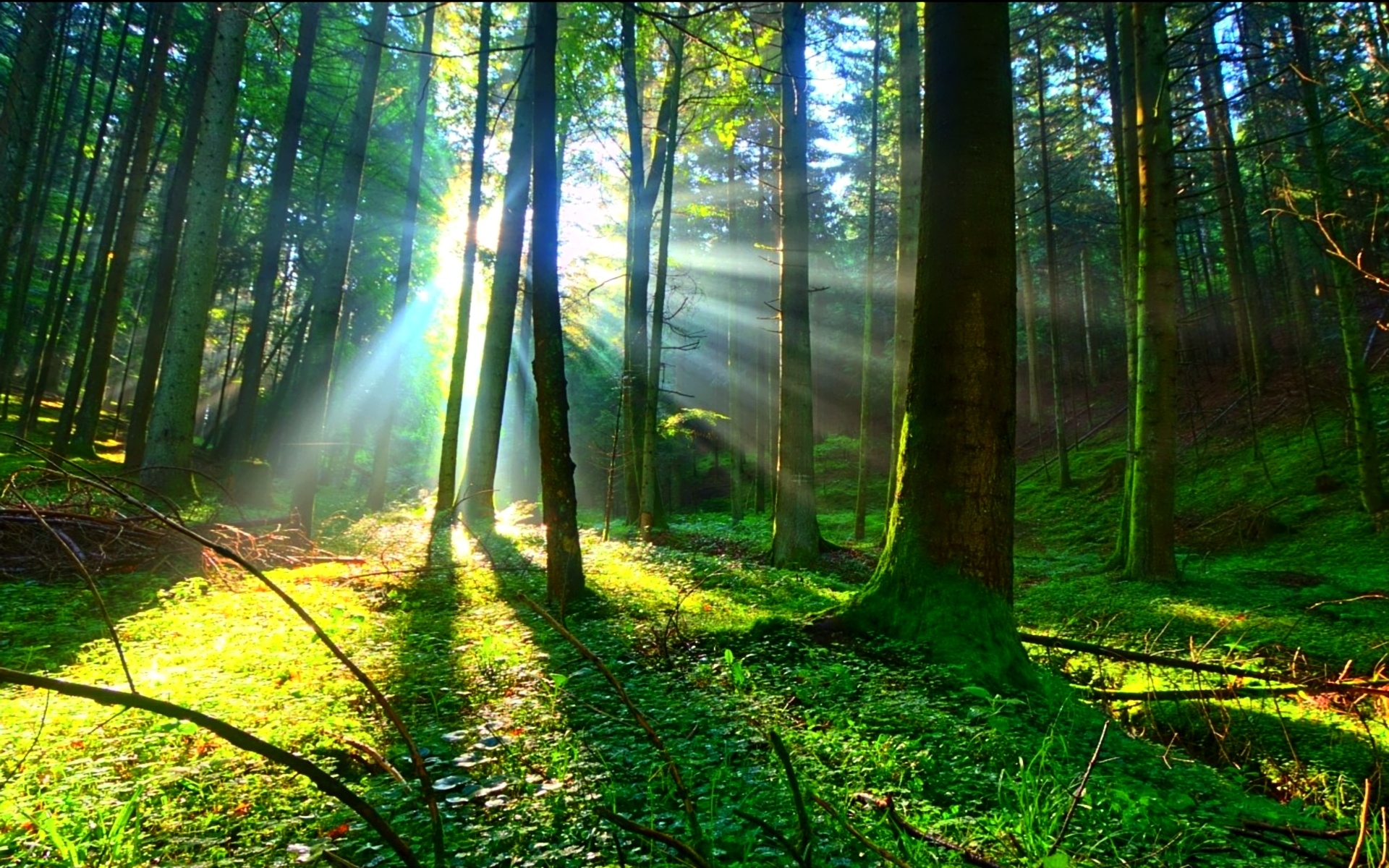 The sultry and seductive season of summer has fully hit her stride here in Rhode Island. The days are hot and the nights are warm, humidity is making paper and cardboard wilt almost instantly, and air conditioned spaces are an immediate and welcomed relief to the three H’s of hazy, hot, and humid. But that is not to say I am avoiding the outdoors; perish the thought dear reader! It is a wildly spectacular time to be outside; lush and lusty, steam and seductive, with air steeped with lavish and luscious life. Whether you sit in the hot sun and bask for ten or fifteen minutes or sit in the shade and close you eyes to enjoy the vagrant breezes that randomly pass by, it is a time to luxuriate in nature.

I am currently, however, inside the house in the AC, not because I was too hot and needed to come in and cool off; while that can happen on occasion that was not today. I was mowing the lawn (a wonderfully Zen activity, much like splitting wood) when the tick people showed up to spray. Here in the NE, we are besieged by an extremely small and vicious predator: the deer tick. Not to be mistaken with the common wood tick, the body of which is typically is around 1/8” or slightly larger, the deer tick is best described as a pepper-flake, quite miniscule and diminutive, in fact barely discernible. But unlike their larger cousin the wood tick whose bite is basically harmless, the deer ticks around here often carry Lyme disease. An insidious and difficult to diagnose disease that has a ridiculously long list of symptoms and can attack and debilitate essentially any part of the body at will. I’ve suffered through four or five bouts of it and every bout affected me differently, with at least one case actually affecting my personality. My wife describes her bout with as the time she “lost her soul”.

So we spray. We spray to kill the ticks, using a company that use a product that solely targets these ticks and is harmless to plants, wildlife, and all other insects. After several years of spraying, I can attest to the fact that I still have a yard full of insects, but have not had a deer tick bite since. Opossums eat ticks, but I couldn’t possibly attract and sustain enough of them handle the deer tick population in our area. I don’t resort to spraying or other artificial means of eliminating threats, but in this case there was no choice, especially when our grandchildren came along and began to play in the yard. Not taking a single chance with their well-being. But when they come to spray it’s time to stop what you’re doing and go inside for a half hour or so.

Ultimately I was able to get back outside and finish cutting the lawn. While the woods are rich with shades of green still, my lawn is beginning to feel the pain of the mini-drought we’re in due to lack of rain, coupled with the high temps and blazing sun we ger most every day. Not that I’m complaining – it is summer and sunny, hot, and humid is an integral part of that. But a day of rain every week or week and half would be nice. I water intermittently but our town has a mandatory odd-even watering ban imposed on us every summer. And beyond that, lawn watering is taboo. In their infinite lack of vision coupled with their obsessive greed for a greater tax base, the town has encouraged and allowed huge tracts of wooded lands to be clean cut for large housing areas to be built. We do not have the infrastructure (roads, grid power, sewer, storm drain, etc.) to handle this massive growth in population and water is atop the list. We’ve had to implement water use bans for twenty years now, have not added any new sources, but have dramatically increased housing and population. How’s that gonna’ work out? Makes me shake my head. Also makes my lawn browner than I like….

The other affect of clearing so much wooded land to build housing is the displacement of the wildlife that once called it home. Our animals have increasingly less and less spaces in which to live. And as a result, there is a marked increase in backyard animal sightings by people unaccustomed to seeing wild animals in their yards; coyotes, raccoons, opossums, skunks, deer, fisher cats, otters, and even bobcats. They are all being squeezed into a smaller area and are all trying to establish new homes and territories. While I greatly enjoy watching them (I use a couple of trail cameras to catch the nighttime activity), I feel badly for their struggle, one that is totally unnecessary and is driven purely by greed for additional tax revenues.

I haven’t mentioned the frog pond in a while, mostly because there is nothing to report. The grass is growing all around the area, which is critical to stabilizing the ground and avoiding losing dirt to runoff with the rain. Of course, rain is also critical, and we’ve had almost none of late – down over 3” now I think. And since the pond is dependent on the ground water level, the pond is currently empty. But they are calling for torrential rains this weekend so I should end up with at least some water in it for at least some period of time. This is not unexpected; I knew I would have stretches without water in during the hot dry times. But this period has been drier longer than usual and the pond is…struggling right now. I’ll give it a full year to see how long it stays wet versus dry before I begin to make any plans to change anything. Worst case scenario, I have to bring in a bigger excavator to dig deeper and lay back the edges some more. Time will tell. The local wildlife was enjoying it up until the last water disappeared: tracks of all sort were scattered in the mud of the banks. Nice.

So dear reader, I am hoping you are able to get out and enjoy this real summer weather, wherever you are, and that you are not mired in the mix of this latest virus spike in which about a half dozen states are currently embattled. Get some sun, have an iced tea or lemonade (or cold beer), and put your feet up, if only for ten minutes, to bask in the summer sun. Stay well!!