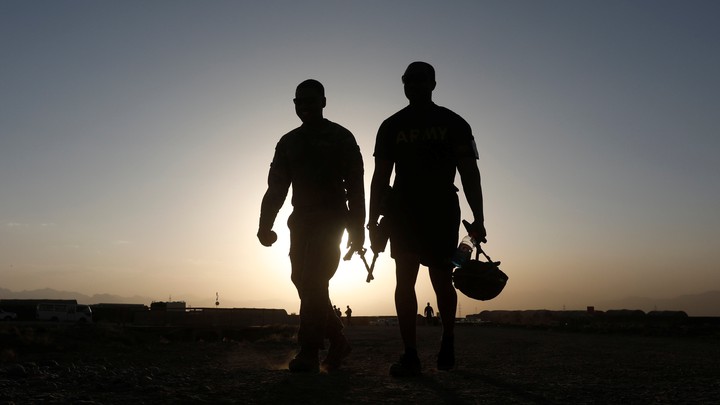 Today is Father’s Day, a day to celebrate and/or remember dads everywhere. Countless hot dogs, burgers, and chicken wings will be grilled all across the country today as families gather to spend some time with their fathers and celebrate together; at least for those whose fathers are still alive. Others, whose fathers have already disembarked from the train, will quietly remember, but hopefully, if lucky, be celebrated as a dad and maybe even as a grandfather, such as myself.

Those who have been reading my posts for a while likely know my story of my two dads – or better stated, the two of three that I knew! Of course not everyone one of you have read all those older posts so I will take just a few seconds to clarify. My birth father remains a complete unknown in name and any other knowledge; he appears in my life for the brief moment of creation and then disappears. Enter then, my dad, who was with me until my 52nd year in life. So what of this “other” dad I mentioned? That would be my father-in-law, who entered my life when I was 17 and rode along with me until I was 57. From a cumulative time together perspective, I was with my father-in-law much longer than my father. I left home at 18 and while I saw dad regularly, it was a scant few days every year. In contrast, I saw my father-in-law daily for a great number of years, and still quite often through the later years; we were close, in many ways much closer than my father and I were.

The two men rode entirely different trains through life; my father was extremely athletic and highly skilled in many sports, particularly baseball; he actually played ball into his 70’s, and even attempted a “comeback” in his 80’s. My father-in-law (I’ll use his nickname “Drink” from here on) was not fond of traditional sports but lover fishing and was also a car racing fan, especially NASCAR. Given their ages, both were in the military (WWII), my dad was Navy and Drink was Army, yet oddly enough, both in aircraft with dad ending up as a Navy pilot flying the F4U Corsair and Drink as a crew chief on the C-47. When the war ended, Drink went to work to support his new wife while dad used the military benefits after the war and obtained his college degree in in engineering.

Both men worked hard their whole lives and both were highly respected in their chosen fields with Drink serving as a master lithographer in every place he worked running the complex five-color presses. Dad spent much of his engineering career working on military projects, deeply vested in aircraft carrier catapult systems. Interestingly enough, both retained their love of flying with dad actually owning his own plane for a few years and piloting intermittently even into his 70’s. Drink greatly enjoyed flying line control scale aircraft, doing it in the 1950’s and then again in the 1970’s when I discovered it and dragged him back into the hobby where we enjoyed a number of years “flying” together.

To greatly simplify the two men, dad was white color and a thinker, Drink was blue color and a hands-on craftsman. If they had known each other, Dad could have designed something and Drink could have made it! Dad golfed, Drink fished; dad played the market, Drink was a wood maker; Dad thought, Drink did – and this is a pathetic and unfair characterization of each. They were both so much more; and to be fair, dad could work with his hands – taught me how to change an engine and transmission in a car. And Drink was certainly a thinker who planned everything before executing that plan to perfection. They were both extraordinary men, despite any differences or similarities.

And where they both truly excelled was in their character. Both were men of honor and integrity. They were strong, silent, persevering, determined, stoic men who simply got the job done, whatsoever that job might have been. They taught me to fight, to never give up, to strive always for excellence, to honor tradition, to listen, to lead, to respect, to care about others above myself, and to always represent myself with integrity to the best of my ability. To me, they were each, in their own way, the epitome of what a man should be. And on this day, I honor both their memories. Stay well dear reader!