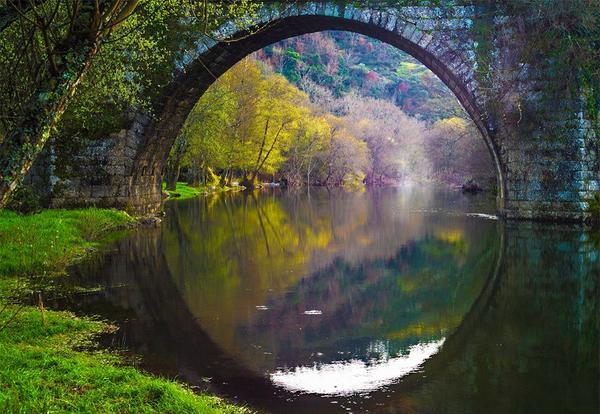 June 1st – the “gateway” month to summer. Schools get out, seniors graduate, proms, weddings, shorts, bathing suits, and long sunny days. A friend of mine had 38-degrees in his car driving to work this morning. What else would you expect given the track record for this year so far? I will not be surprised in the least if this summer turns out to be a locust summer of some such thing. Of course, there is the phenomena of self-fulfilling prophecies; expect it and you will see it, find it. For example, despite countless studies that demonstrate that there is no statistical evidence of that. Yet people swear to it – because they expect it. In much the same way, every little thing that goes wrong throughout this year will be attributed to the “curse” of 2020. It is how we rationalize bad things to ourselves. And once it’s begun, as things happen we just keep adding them to the “what else did you expect” attitude.

But what happened in Minneapolis, and is happening throughout the US each night since, has nothing to do with a virus, a cold spring, or a full moon. Rather, it is the all-too-natural result you’d expect from a highly divisive and polarized society; an angry, frustrated, and frightened society. A society that is fed up and is superheated beyond the boiling point. When water is heated beyond its boiling point, but is kept perfectly still and undisturbed, it will not boil. But once disturbed, by adding a spoon to stir it for example, it suddenly and explosively transitions to a boiling state. These months of death and loss, of isolation and solitude, of economic and social losses…these months of desperation, have brought our people, all of whom are sharply and thoroughly diametrically opposed, to a superheated point just waiting for that one thing to disturb the mix – and the death of Mr. Floyd in Minneapolis became that point of focus that disturbed the still water. And it exploded.

There are really two groups here; the first group are people who are sick of seeing black people persecuted and mistreated – especially by the police. I have to take their cries at face value; I am white and I live in a small town in a small state; I have not walked in their shoes, not experienced or witnessed the crimes they are protesting. There is no doubt about Mr. Floyd though; that surely seems as cut and dry as could be. (And yes, I recognized and chose to ignore the obvious pun of “black and white” in my previous analogy.) I am not saying that these people – many of these people – do not fervently believe in the cause they are protesting, nor that they are not outraged, and justifiably so.

But there is a second group: a great number of others who are demonstrating (and I use that term loosely) purely because they can; because this is an opportunity to let it loose, to boil. It is the release of all the pent-up anger and frustration and helplessness – they are striking out at life. This could have just as easily been about an atrocity to any race or religion. What is critical for the combustion is that there has to polarization surrounding the issue; a positive-negative, a yay-nay, a yin-yang that places people strongly on one side of the issue or the other. A catalyst so to speak, more symbolic than anything else, oft times almost secondary to the actual protest.

And then of course, there are the others who are just riotous in nature and join in disruption and chaos every chance they get. The looters and the destructors who merely wish to plunder and destroy; societal vultures who routinely feast on the carnage of our culture. I would bet that most do not know Mr. Floyd’s name or where the atrocity occurred. They just have a chance to run wild and wreak their havoc and that is pretty much all they care about.

We will get through this, just as we got through the virus, at least the first-round assuming the folks predicting a second wave next flu season are correct. And just as we got through the riots of the ‘60’s (of which there were many), Rodney King in 1980 LA, and Ferguson in 2014 just to name a few. Anger will fade, we will clean up, we will mourn, we will promise change, and life will continue carrying us along in her direction at her pace. It is just the way it is. Yes, certainly some people will change from all this; some, but not a lot. For most who don’t it won’t be because they stopped caring or changed their minds; it will be because change this massive takes time. A desert is born of single grain of sand but takes thousands of years to reach its splendor. Change is much the same. And like the sand in a desert, it has to happen one person at time. Think of curing world hunger – you can’t feed every starving person across the globe all at once; you feed a child here and a family there. And one by one, the numbers of those starving dwindle. This kind of change is going to take time and will occur one avoided incident at a time. There is no other way.

To end on a more positive note, new positive test results continue to get smaller in my state as do hospitalizations and deaths. And to my great delight, I picked up my three grandchildren Saturday morning and they stayed until Sunday night: first sleepover in almost three months. It was wonderful for all us; soothing and healing. It washed almost all the pain of the separation…almost. We’ll need a great number more sleepover nights to fully place that memory in the rear view mirror. I hope you are all getting to experience similar reunions in your lives. Stay well.