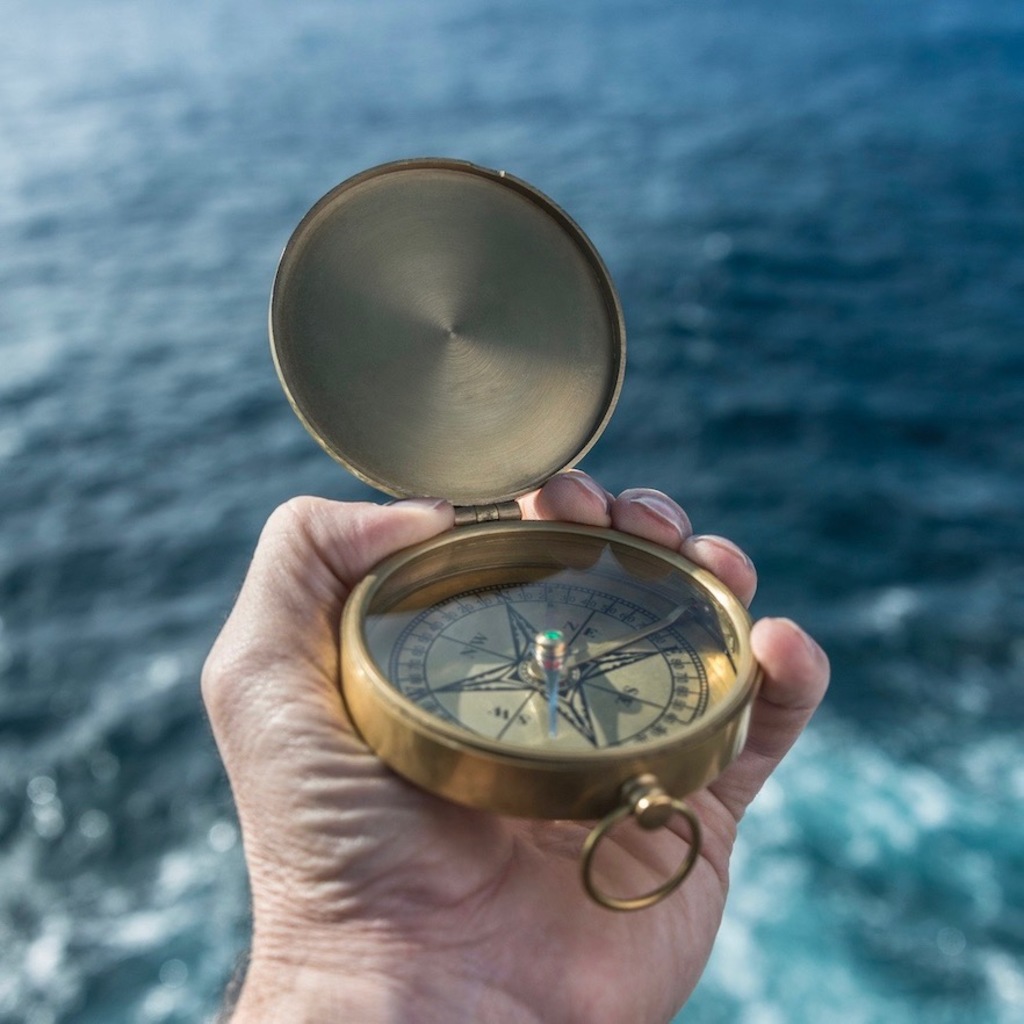 There is loss in life – we all know that – it is inevitable. We lose pets, things/possessions, friends, and at some point – even our parents. At times we lose our confidence, our faith, our patience, or temper, or even our minds (momentarily of course!). We lose track of time and we lose track of where we’re going – we lose our way (in many ways sometimes he said with a whimsical smile…). And frankly, aging is a journey of loss: all the things you’ve lost along the way are difficult enough, but add to that the inexorably slow decline of the physical self and it becomes maddening.

I know I’ve written of it in the past, but there are so many aspects of physical decline associated with aging that it becomes burdensome to even discuss. The list is long and varied: running speed and endurance and eventually the loss of the ability to run at all, strength and muscle mass fade, agility and coordination stumble, and a myriad of attributes of a similar ilk. It also impacts appearance: hair loss, weight gain, skin, etc. to be counted on this list. And of course, the senses: hearing and vision being the top two. I am lucky in that my physical losses are not as severe as many I know; I am fully aware how much worse it could be for me. But loss is loss; the degree is merely a matter of timing – the end result is a certainty.

But today, I wished a dead man happy birthday. Truly a significant paux faus! He is, rather was, a friend on Facebook. I am also friends with his wife on Facebook, along with a few others who all worked together. I not only wished him a happy birthday but also an awesome day; difficult when you are deceased. Now to be fair to myself, I haven’t seen them in many, many years. But once I got on Facebook, old friends and co-workers began to “turn up” and we reconnected. And usually when someone dies, something turns up on Facebook as a notification to everyone and in this case, either that did not happen or I missed it. Loss, even when you are not aware if it, it still happens.

While inevitable and inescapable, loss is a necessary part of life. But for our survival, our self-preservation, it needs to be metered, measured. In general, we humans can’t take too much all at once; we get overwhelmed and tend to drown in it…at least temporarily, for most. Some sad few never climb back out of the sorrow of their loss and remain buried under it for the rest of their lives. And certainly, this virus is taking its toll on the world. And one of the hardest parts of all this is the inconsistent and fickle nature of it, touching one and ignoring so many others. The unpredictability of it is extraordinarily difficult for many people to reconcile.

To that end, I began to play with some math today. Using data from the source I have been using since early February (John Hopkins University) I took some of the major countries we are all familiar with, and looked up the country’s population, total confirmed cases, and total deaths. A morbid undertaking perhaps, but telling.

I’ll start with the USA. The 2020 population is just over 331-million people. To date, we’ve had a little more than 1.1-million positive cases and just under 70,000 deaths. So, that means that 0.36% of our population has been proven infected (yes – undoubtedly more but we can only use reported data and as long as that method stays consistent, the deck is level). The percentage of people who succumbed to the disease after testing positive is 5.8% and the percentage of deaths of the total population is 0.02%.

By contrast, Japan has a population of more than 126-million people. They have had 15,000 positive tests and 536 deaths. That means 0.01% of their population has been proven infected, 3.6% of the infected people died from it, and 0.0004% of their total population died. And of course, Japan is twenty-six times smaller than the USA, so they are much more densely populated; in fact over four time more densely populated than is the USA. Yet both their infection rate and their fatality rate is far less than in this country. The entire data set is shown below. The hardest hit, in terms of positive tests is Spain and the country that fared the best is a tie between Japan and China. (Yes – China.)

What does this data mean? Not much I’m afraid. There are gaping holes in all the data; every country used different testing criteria and methods, some testing a far greater percentage of their population than others – a daily topic here in the US every single day now for three months. Additionally, deaths from the virus are highly unreliable. China has been widely accused of severely under-reporting their deaths and in fact, have already changed their total once to date. In the US there are numerous tales of people having the virus listed as their cause of death but the family insisting that it was actually an underlying cause. NYC recently added 3,000 to their total based upon an assumption that the deaths without a specific cause “were likely due to the virus”. Hospitals receive significantly compensation higher payments from the government for deaths listed as COVID-19 as opposed to pneumonia or something else and doctors are being pressured to list the virus as the cause of death. What this all means is that the true numbers will never be known.

And how does any of that really matter? I am not sure that it does; the death count has become out new morbid national fascination. Dr. Phil (not that I am huge fan of him, but my wife has always enjoyed his show) was recently on TV and while talking about how many people have died from the virus, compared that total to how many people die each year of heart attacks or pool drownings. And for the next few days he was widely attacked by all the news media for being so callous as to compare virus deaths to heart attacks. Of course, just in the last week, the US death toll passed fifty-thousand and every news outlet (TV, Twitter, internet, etc.) blasted that number for at least two days, all stating that “the virus has now taken more people in the US than did the Vietnam War. Not sure how comparing it heart attacks is callous and demeaning but comparing it to a war is OK, but whatever. Their agenda, their script I guess. The point is, the news has become fixated on the death count – I get it on my phone, my watch, several times a day, more often when it is a plateau number.  Counting the dead has become a national pastime it seems. Loss, quantified.

I know, I know – I am all over the place in this post! It’s just that I too, am focused on the count. But not the value of the number rather, the meaning of it – the purpose. Why spend so much time telling everyone they possibly can how many people have been lost to this? How does that daily and continuous death tally affect people? They become used to it, numb to it, and then begin to anticipate it; it becomes an expectation. I just now, this very second, had to stop typing because my watch buzzed. The news bulleting read that Americans are dying at higher rates. Loss, quantified.

Being deluged with a daily death count changes our perception of what is going on; it alters our focus. There is no doubt in my mind that it is intentional; that constantly and incessantly reminding us how many people have died is a technique, a designed implement of manipulation. The quantification of the loss is a tool and a means to an end. I just am not sure what that end actually is. I would normally not be so focused on this, but it is just so relentless, so overwhelming, that once you stop and think about it, it just sort of smacks you in the face. The news media is making the daily, almost hourly, death count their top priority. When we lost 80,000 last year to influenza-A we saw none of this; there was no daily death count. In fact,  I had no idea how many people died of the flu every year until this hit and I began seeking data and facts to help myself scale this virus and baseline the data. I was shocked when I found such a huge death total because I do not recall hearing a word about.

So why so much over this one? I just don’t know, but I do know it is absolutely intentional. But whatever their agenda, their goal, it is out of my personal span of control. Sadly, what it is doing, aside from their designed intent, is minimizing the loss. They are desensitizing us to the individual loss; these numbers, these totals, are people – mothers and fathers and grandparents – all losses to families somewhere. Each death is a loss, but each individual loss becomes less significant, less personalized, when rolled into a larger number. And that is the true loss of this whole mess. Stay safe dear reader.