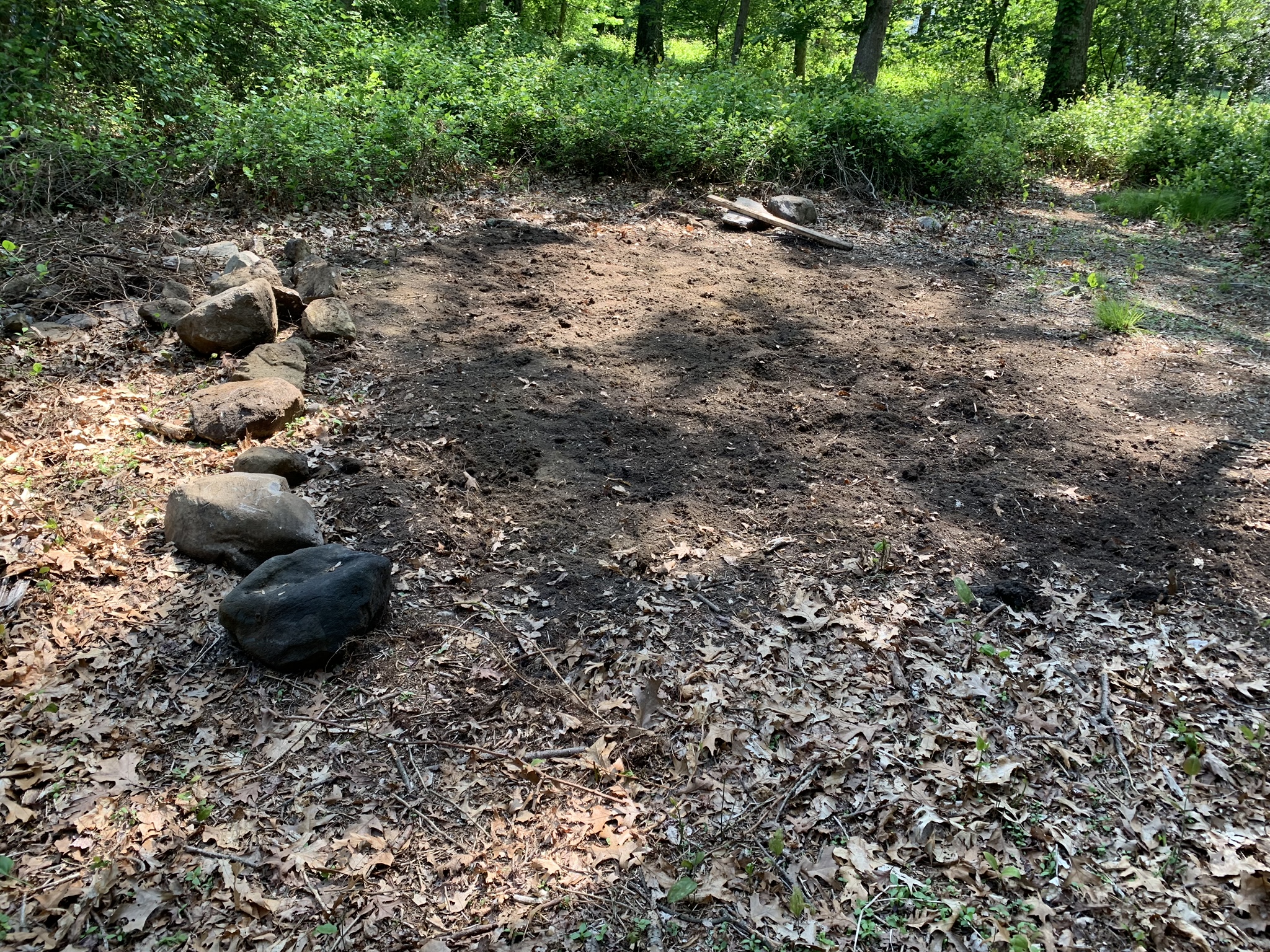 I made the comment earlier today that this “sheltering in place” makes me feel like retirement from retirement! We are not sheltered by mandate; it is out of an abundance of caution for my wife’s health. Her immune system is not what one would describe as robust, and she has asthma on top of that. Both of those issues leave us fearful for her wellbeing through this. The state is finally releasing infections by town; there are 132 statewide, less than five in mine. (Not sure why they do it that way as opposed to giving an actual count as they do for those above five.) Many towns have none, which is nice. Of course, given the whole testing controversy there are likely many more ill than is being reported. But given the severity of this virus for people over 60, for people with autoimmune issues, and for people with pre-existing conditions such as asthma, this is hunkering down time for her – for us.

We have “family night” every Wednesday night – have done so for many years. My son and daughter-in-law and the grandkids come, my daughter and her boyfriend, and often my niece. I get pizza every other week and the alternating weeks we grill or Teri cooks something. We always have a great time and it is a lovely tradition, but we couldn’t do it this week – my daughter is in the school system and my son in the retail business and either or both could be an asymptomatic carrier. Assuming the same next week, I think we’ll try setting up something over Facetime to try to make it somewhat fun again for everyone, until we can resume it again.

We are not grocery shopping in the store anymore; using online ordering and pick-up in the parking lot. It is surprisingly hard to buy groceries online, at least for me; I invariably end up getting something different than intended – too big or too small or whatever. But you just adapt. What else can you do? I still think that avoiding others and thoroughly washing up with soap and water would be quite adequate to protect us, I don’t dare take the chance that I might be wrong and could infect her. That would be horrific.

But I did have to go out today. I had to go have blood drawn for lab work. This for my male readers above 50 years old – pay attention to your prostate gland!! Get the PSA blood test and have the results clearly explained to you. Mine was stable for a number of years, but a couple of years ago it began a steady series of increases. Similar to software releases, there are major and minor steps in a PSA value; to go from 1.6 to 1.8 is a minor step, but going from a 2.-something to a 3.-something is a major step, and you don’t want major steps. And I’ve has several. So I have to get it tested twice a year, in addition to an annual physical visit with the urologist. Thankfully, it has once again stabilized for the last year and a half (and hopefully now two with this latest test).

For a normally relaxed person, I was extremely nervous going there. I stalled for a while and finally went. I brought two Clorox wipes with me: one for use going in and one for use in leaving. I didn’t sit in the waiting area – stood the whole time. I had to sit for the blood draw but that was the only time any part of me (feet aside) touched anything in the entire building. Then when I got home, I left the shoes outside, went into the laundry area and stripped down, then went and took a shower. Overkill? Perhaps, but why take the chance with her health? And that is our new reality here.

The unnatural and cumbersome steps needed to effectively mitigate the risk are tough enough for me, although having said that, were it not for her health I am sure conscientious hand-washing and common sense of interpersonal space would suffice. But to be truly safe, the above and beyond steps are needed and frankly, are manageable. Except not seeing my family – that is hard. It is what it is, and we’ll all get right back to our routine once it is all over. But what’s hard, really hard, is having no idea when this will end. I heard two weeks, then three. Well – we last went out to eat on March 9th and not since. So that’s well over two weeks. We did have family night a week ago so that is only in week one. And they kids were here last weekend so not even a week yet there. But what is the end date? I really don’t know if I’ll even see them on Easter. It is rare to begin a task without having an end date, a schedule. It helps you pace yourself. This? This is feeling so open-ended….frustrating to say the least.

I’ve mentioned my metal detector in the past and for the last couple of weeks I’ve been gearing up to go out and use it – tuning it, charging batteries, refamiliarizing myself with the controls, and so forth. My plan is to hit a long coastal beach near me. Last week the tide was wrong (high tide midday) so I pushed it off to this week. I thought today might be the day so after my bloodwork, I took a drive by the area to see how busy it was. The lot was full, they were parking on the street on the shoulder, and were even parked on another road several hundred yards away. Packed. To an extreme. I think the area encompasses approx. 90 acres and it is a mile walk in to reach the bay, so a lot of room for people to disperse once they leave their cars in the lot and maintain their 6-foot distancing. But really people? I remember when this area didn’t even have a parking lot; it was a dirt road with a locked gate. You would park at the gate and find a way in and not see a soul the whole time you were there. Not anymore! I applaud people for getting out and exercising, but did not expect them all to do it all at once – in the same place!!

No metal detecting today for me, so I ended up back in my garden. If you’ve read my ramblings for more than six months, you’ll remember the saga of the corn last fall. I wrote of it often, starting with the digging and tilling the soil, then the battles with the squirrels and/or rabbits as I’d plant the seeds and see them sprout only to be pulled out of the ground the next day, the countless defense mechanisms I employed in my varmint wars, culminating in a crop of 2” ears of corn! That garden.

I had actually only cleared and fenced one area initially, for the corn. Late in the fall I went after another section, also full to the maximum extent possible with bull briars. And rocks – lots of rocks. And not small rocks either; I am happy when the rock comes out the size of a head of lettuce – those I can handle with my eyes closed. There are some number of them that size, but there are a number that are much larger, weighing more than I do. And you find one in almost every shovelful of digging – that is, once you hack through enough of the bull briar roots to actually get a shovel into the ground. And to remove one massive rock, you typically have to remove the other three or four nestled up against the big one, preventing its extraction. Fun. Teri came out to check up and my one comment through clenched teeth was “a level of hell – this is one of Dane’s levels of hell”. But in truth, I enjoy it. Digging with one’s hands is a wonderful thing to do. And this – this is beyond digging – this is the equivalent of a workout at a gym! The cardio, the strength, the endurance – all gains from this activity. So while I bitch and moan about it, I enjoy the benefits greatly.

Whatever situation you are in dear reader, whether isolated away in one of the places with minimal infection or deep in the midst of the full-blown horrors such as NY City, please try to find a moment to step away from the news, get some sunshine and fresh air – at a proper distance of course – and if you are lucky enough to have a garden, get your hands dirty and forget about this for a little while. Just be sure to wash your hands when you come back in. Stay well!