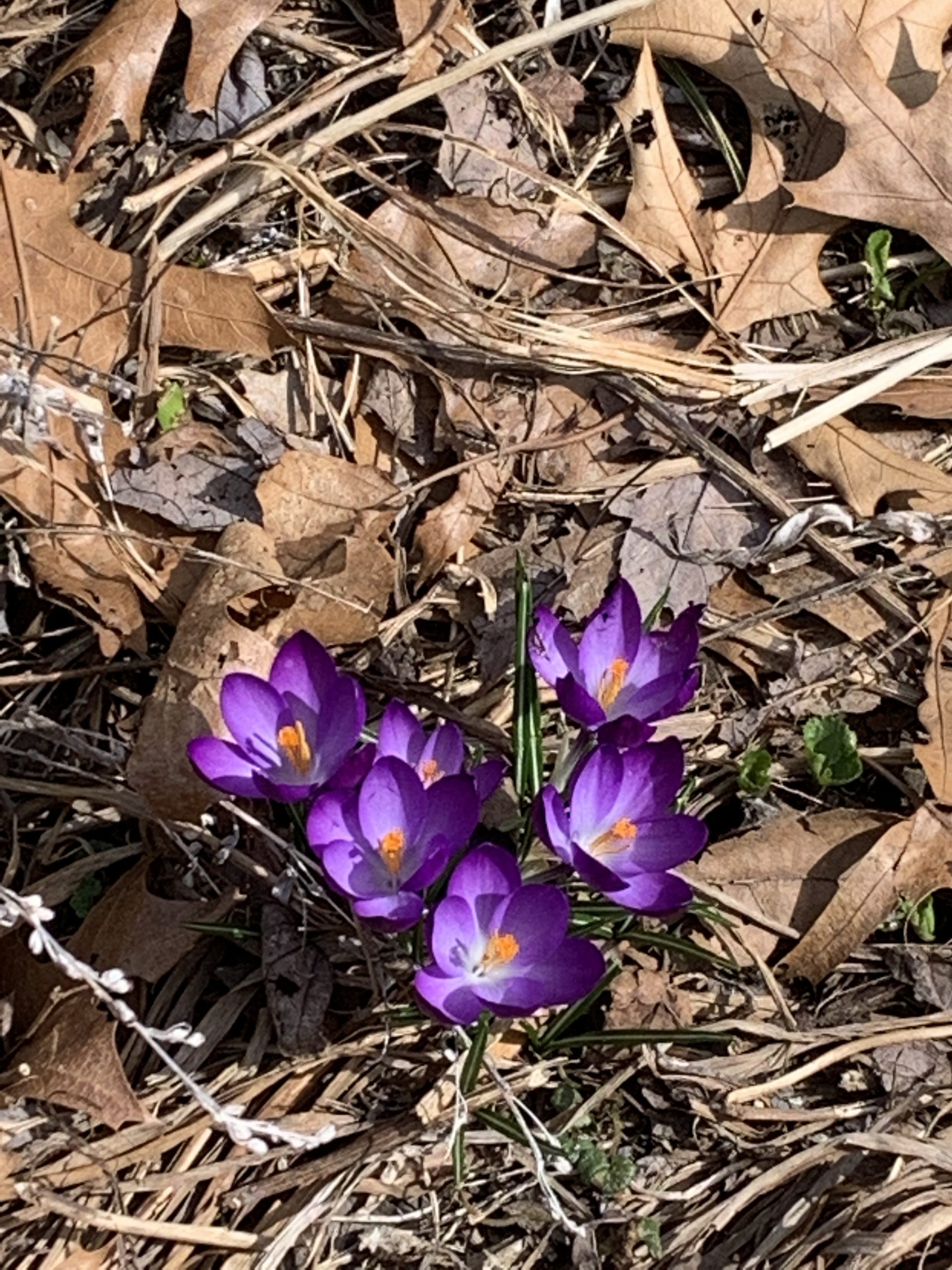 Well, another day into this viral-chaos, but better than several of the past. My three grandkids are over for the weekend and life suddenly fell back to a comfortable normalcy; we made brownies, swept the driveway, drove RC trucks, and rode our bikes to the high school.

My eight-year old just finally learned to ride two wheels late in the season last fall (he was still seven at the time). It was struggle for him – it was mostly fear of failure that held him back; he wouldn’t try, said he didn’t care, and played it as no big deal; but you could see in his eyes that it was. I kept pushing and he kept resisting and it looked like it would have to wait until the spring. But I read a tip on the internet to help him – take the pedals off the bike, then start by pushing and coasting and then graduate to coasting down a hill – feet just sticking out in space the whole time. The idea is to take away any added fear, consternation, or frustration that can come with trying to learn to balance and steer and pedal all at the same time. And it worked. Within minutes he was coasting downhill in the yard with no training wheels and no pedals, hooting and hollering the whole time. Then I took him to the high school where there is a much longer hill to coast down, and he nailed that so we put the pedals back on the bike and had him coast down with his feet on the pedals without actually pedaling and that worked. And before we knew it, he was pedaling the bike like a pro; and proud as could be of himself.

Riding the bikes to the high school has always been reserved for the ten-year old and myself. If the younger wanted to go too, we’d either walk the bikes to the high school or load them into the truck and drive over. It is only a couple of hundred yards down the street, and there is a sidewalk all the way, but I would not let them ride until I was confident that they wouldn’t steer off the sidewalk and into the road, so the younger one was aching to be allowed to ride to the school. He asked today if he could ride there and I wouldn’t let him; I wanted to give him a chance to work off the winter cobwebs in an open parking lot first, so we walked the bike there. Once there, he instantly rode like a pro – not even a hesitation or a stumble. So we rode around and around for over an hour, and once done, he got to ride his bike all the way home on the sidewalk. And he nailed it!

It was so nice to just get outside and enjoy the day, and a lot of others had the same thought – the tennis courts all had people on them, people were walking their dogs or just themselves, and other were riding their bikes as we were. Every one was keeping a respectable distance from each other – social distancing – but we all obviously delighted to be doing little more than enjoying life instead of worrying about their job, their health, or their toilet paper.

I remain hopeful that the silver lining in this pandemic will turn about to be about healing; not from the virus but from the bitter divisiveness rending this country apart. America remains sharply split, unreasonably so, over political partisan lines, and that is being carried over into the response to this virus. I truly hope, that as we get more deeply immersed into the chaos of this catastrophe, that we can stop trying to blame or accuse and can actually start to help each other get through this. But we are not there yet; misinformation is rampant and mistrust is widespread.

Despite that, I do see numerous buds of compassion and caring everywhere in my community; in fact, I think they are beginning to outnumber the venomous and vitriolic comments and snide remarks in social media. Much like the crocuses, the daffodils, and the forsythia, hope and love are taking bud and preparing to blossom. Share the love dear reader, just please keep your six foot distance and be sure to wash your hand afterwards!