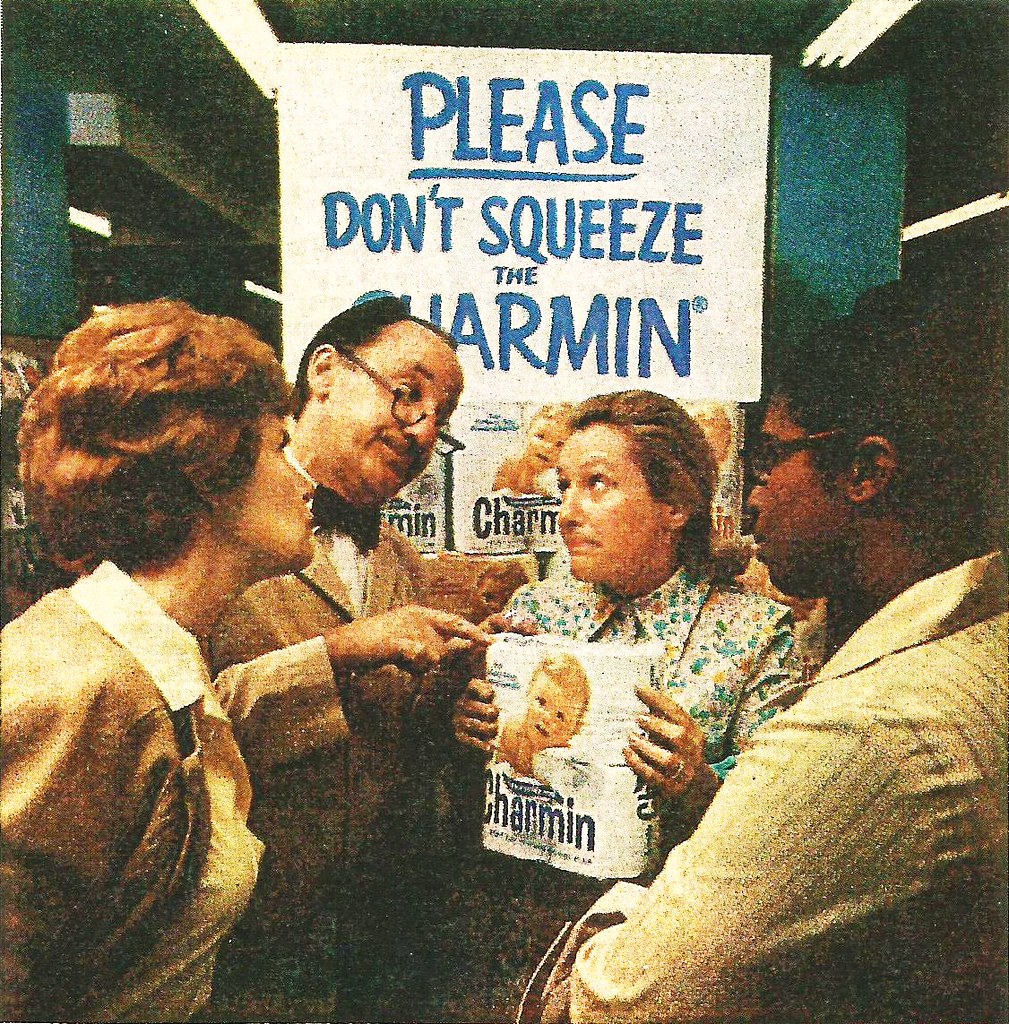 There is no doubt about the impact this virus is having on daily life, and I am sure there is still much hardship up ahead. My small state, in the last three days, went from five cases, to fourteen, and now to twenty cases. With a population of over a million, that is a 0.002% rate of infection. The governor has closed all public schools for a week and mobilized the National Guard and stores are experiencing huge surges of hoard-shopping. It has grown quite chaotic over the last few days. Ordinarily I would be writing about an overreaction and shaking my head at the chaos.

I am not because I have watching how my fellow citizens have been reacting to this and that has poisoned my faith, at least a little bit. The closing of schools remains contentious among many and there are equally sound arguments being put forth on both the positive side of it and the negative side of it. But it does absolutely nothing but kill the concept if you don’t keep the children at home. But they won’t; the movies will be packed, the fun zones such as trampoline places and arcades will be packed, and the stores will be full of not just hoarders but their children now as well. Because people just don’t get it – at least some number of them.

People were beseeched not to hoard-shop – just get what you need to last you a week or two. Shelves are being emptied as quickly as the stores can restock them. And of all things, toilet paper! There is nothing about this virus that increases a demand for this product. But the news media plastered stories of toilet paper shortages from elsewhere in the world – regardless of the causes there that do not apply here – and people listened and started buying it in mass quantities out of panic. And of course the stores ran out – a self-fulfilling prophecy if I ever saw one. I went on Amazon today and someone is selling an eight-roll pack of toilet paper for $250. Price gouging if there ever was.

I was in the local grocery store yesterday and an elderly woman (yes – elderly to even this old Wolff!) who had four or five things was behind us; we had a wagonful of the usual weekly stuff, so I had her go in front of us and we began to chat. She laughed about the craziness of it all and said she had only come for a handful of things she was out of, including toilet paper. But of course, there was no toilet paper. She was down to her last roll and sighed that she didn’t know what she’d do. When I was done and in the parking lot, I saw a young, healthy woman with the tailgate up on her Lexus SUV loading at least six huge multi-roll packs of toilet paper into the back. And an equal number of giant paper towel packs. Now this is her right – she can certainly buy whatever she wants. But she, and a handful of others, emptied the shelf and left none for the rest of their fellow residents.

These days it is decidedly a “me-first” mentality; I’ve written of this in the past. And I am not singling out just one generation – I believe the selfishness of our society transcends age and generation. There has been a huge outcry over testing – delayed, not enough, and so forth. True or not, fact or fiction, red or blue, they are testing now. But each state has different policies on how it works. Colorado opened up a drive-thru testing center for people who wanted to be tested and they had to shut it down after only two hours because the demand was so great. There was a four-hour line of cars waiting within the first hour of opening because everyone and their brother wanted to be tested. And if by some miracle, they had enough tests and adequate capacity to handle the volume, there would be a number of people who would be driving through to be tested a couple of times every day, because “I have a tickle in my throat”  or because “someone in the hardware store sneezed in the next aisle” or because “my barber’s neighbor’s cousin might have it”. Because “me” before all others.

It is a society of “rules are for everyone except me” and “my needs (sometimes called their rights) outweigh yours”. Our town just passed a law that prohibits smoking on all town properties such as playgrounds and the beach. This was posted on Facebook and what a war it began! One person actually wrote that I’ll smoke wherever I want and if you and your kid don’t like the smell of my smoke, then move!” Her right to smoke and blow her second-hand smoke at others comes first – above all other’s rights. (As if smoking is a right!) I smoked for over 40 years and never felt I had a right to smoke near people; especially after they educated us on the dangers of second-hand smoke and I always tried to find an area where I won’t bother folks. I am so thankful I am done with that habit!!!

So, while declaring schools closed in an attempt to contain the virus, I shook my head because I know that there are a group of people who feel that while everyone else should stay at home, their personal desire to go wherever, with the kids, is acceptable. And, of course, the virus will continue to spread. I don’t consider it a lost cause, but I do think the effectiveness will be diminished by the same people who stripped the store shelves of toilet paper.

But, as always one can find in difficult times, compassion and caring is poking up like a spring flower from under the carpet of dead leaves. People are helping each other however and wherever they can. On Facebook alone, I’ve seen countless acts of kindness: people who coupon shop and have bought two-for-one deals and therefore have extra cereal or bread or milk or whatever and have offered folks in need to message them for help. People are offering to help with childcare for working parents whose kids are now out of school. People are reaching out with great ideas and suggestions to parents on how to amuse their kids stuck at home now. I had mentioned my experience with the woman looking for toilet paper at the store in a comment on Facebook and someone I don’t even know messaged me that she could spare a roll or two if I was in desperate need; how kind was that? I don’t need any, happily, mostly due to the fact that we seem to go grocery shopping two or three times a week!

There is far to travel yet dear reader, and much to come. Some people will do stupid and selfish things while others will do wonderfully kind and caring things. People will become ill despite anyone’s best intentions or efforts; we can’t stop this virus but we can surely slow it down – minimize its impact to some extent. But like everything else in life, you find what you seek; if you seek the darkness and divergent behavior you will find that; but seek the compassion and caring and you will find no shortage of it. Caring, kindness, compassion, and a sense of humor are all out there to help us get through this – of that I am sure!