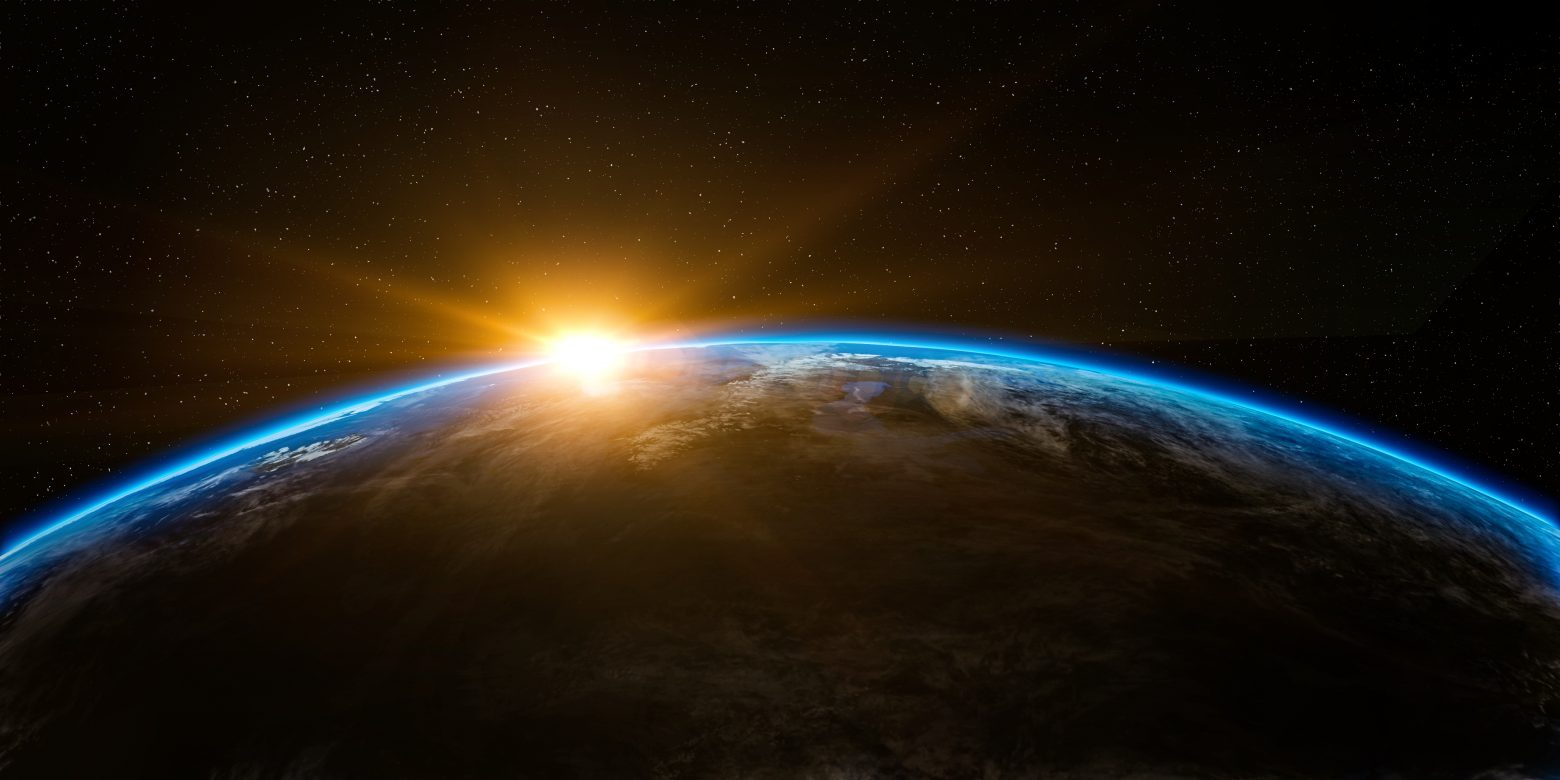 I’ve been watching the world, and local, reaction to the latest coronavirus outbreak. It literally exploded in China, with latest reports placing greater than 77.000 affected and 2,600 dead – a 3.4% mortality rate, at least in raw numbers. The worst is behind them now, with the number of new cases dropping daily for the last two weeks. But is did, of course, escape. And now the rest of the world is beginning to deal with the reality. In the last week, the number of cases outside China has spiked dramatically with Iran, Italy, and South Korea riding the crest of this wave of new infections. More will follow; it is not if, but when.

As of this writing, there are 17 confirmed cases in the US; five in five states, two in one, and ten in California. There is one case in a state neighboring mine – Massachusetts. Today the CDC warned America that “it could be severe” with “significant” disruption to daily life. The stock market has now jumped on the bandwagon, the Dow was down over 1,000 yesterday and down an additional 700 today so far. Of course, the market seemingly swings with the hiccup of a baby otter in Seattle; the external factors that drive the market appear to me to be vague and almost arbitrary – sporting events, for example, can move the market dependent on the outcome. But this virus has now progressed sufficiently into the mainstream that is bears real and tangible economic consequence and, rightfully, has commanded the attention of the market.

Frankly, I have no idea how to rate this on the “pucker” scale. It is decidedly not “the end of days” virus – not with a mere 3% mortality rate. But that percentage is not readily ignored, it will take lives and will impact people’s lives worldwide. Happily (if one dares use such an adverb in this ugliness) the virus seems to focus on the elderly and, particularly, those who are aged and ill with preexisting conditions, and does not seem to pay heed to children ten or younger. I guess I am in the small end of the curve of the risk band; not really elderly but getting there. Teri, being younger than me, is less so, but she does have issues with asthma and as such, bears some risk.

I am glad I am retired as that fact removes me from 98% of my contact with the general population. I would have faced a serious dilemma in whether I should go to work or stay home. Barring a corporate mandate, I am quite certain I’d go, much to my wife’s displeasure. She…. she is…can be…. a bit of a fatalist with the whole pandemic thing. When the Bird Flu broke, she bought hundreds of dollars of food to store, “just in case” this flu was the big one. Which it wasn’t. Same thing during the SARs outbreak. Every year, she watches the medical news, waiting for this year to be the one bringing the big one. Bear in mind please, it is not that she wants it – not at all. But she expects it; expects that Mother Nature, the good earth, is being forced to fight back against the sins of humanity upon the planet and that a virus will be the means, or at least one of them. Today she mentioned that we should buy masks for our faces, but I am not at all sure I can bring myself do that.  But it speaks volumes of where this is going.

Knowing humans as I do, and knowing how severely this society is polarized, and knowing the power of social media and the complete lack of responsibility of people using it, and knowing the propensity of the media to manipulate (or worse) facts, quotes, photos, and videos to suit their agenda, I wonder what chance we have at really knowing the truth. Even the CDCs statements have been somewhat subjective and non-professional. I currently use BBC news as my news source; I have to think they have far less a vested interest in influencing the US public than do US media outlets. But unlike MERS, SARs, and the Bird Flu, this is the first virus significantly above the “newsworthy” line of the mass media. And given the huge explosion of social media and influencers, this will be the first pandemic (assuming it reaches that plateau as expected) to be essentially steered and driven by social media. And we all know how truthful and accurate that news stream is, now don’t we?

I am certainly not trivializing this virus, or trying to make light of it or minimize its impact on us all. It will impact a lot of people and lives will be lost to it. It is a big deal. But the near 2,000-point fall in the market and the general mass panic being seen on many news feeds and media outlets, are, in my opinion, overstated, exaggerated, and premature. I am watching this virus being touted as a world-wide epidemic. That may prove true. But it is not yet.

To me, this is the typical (and disgusting) use of hyperbole seen far too often in the news media. I’ve written of it in the past, most recently in The Devils in the Data. We can only have a single, solitary storm of the century; a storm so much more powerful and formidable than any of the others in that 100-year span, so much so as to be named the storm of the century. We’ve had six of them already in the last 20 years. That is hyperbole. And that is also irresponsible journalism. And I fear that may drive this current viral outbreak, and not in a good way.

We are also a reactionary society; hate to sound like the quintessential boomer, but when the forecast called for 4″-6″ of snow the following day, and we awoke to one or two inches, we were shipped off to school. Now, school is often cancelled the night before, and without a single snowflake having fallen. Reactionary; scared of being the one to not react and then being publicly crucified in social media – no one wants to be “that guy” who didn’t cancel and sent the kids and then had to cancel midday Twitter and Instagram and Facebook.

Add to that the ever-lengthening list of people who immerse themselves in Science Fiction waiting for Armageddon, the apocalypse, or the zombie outbreak. They all have their stockpiles of food, water, and weapons stashes away, waiting for the chance to break out the barbed wire, barricade their doors, and boobytrap their windows to fight off the surviving marauders. Sales of survival gear and apocalyptic kits are at an all-time high; people are becoming deeply confused on science and reality versus the books or movies that are meant to be firmly placed in the fiction category. And irresponsible news reporting and subjective or inaccurate social media posting only makes it worse, driving poor decisions and behavior. People are growing frightened and frightened people react unpredictably.

We’ll see where this all goes; no doubt the facts will support the concept that this will get worse before it gets better over the next couple of weeks. The infections will spread and more people will become ill, and some of those will die. But it is not time to go buy several cases of ammunition and to build a 10’ wall around your property; not yet. In the meantime, avoid hand to hand contact in public, wash your hands often (with soap), use hand sanitizer, and avoid touching any part of your face after being in a public place (store, movie theater, bus, restaurant, etc.) until you’ve had the chance to wash your hands. Simple and effective methods of maximizing your odds of not catching the virus, if it does show up in your town. Stay well dear reader!