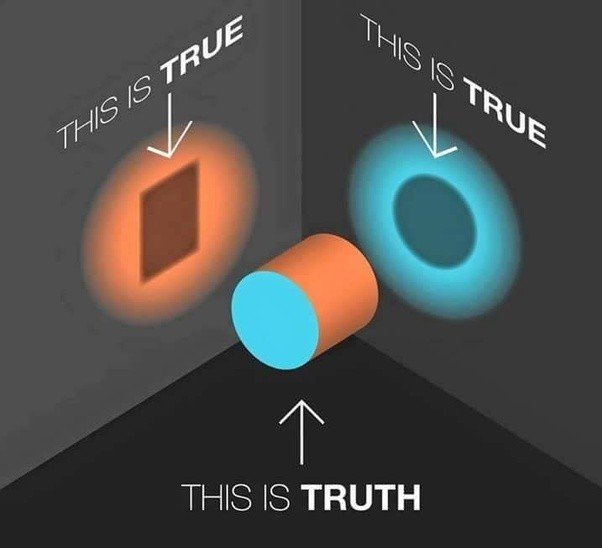 We had “an event” at the house next door around 3:00 this morning; rescue, fire truck, and six or seven police cars. At one point there were guns drawn by all the officers and with spotlights and red and blue strobes it created a truly surreal scene. Eventually someone was led away in cuffs and soon thereafter all was quiet and dark once again. I have no idea what happened, but I do have a guess: the way it unfolded makes me think that someone called 911 during a domestic issue and then when the police arrived, the instigator “declined” to cooperate – at first anyway. After those tense moments with weapons drawn and stern words, he acquiesced and was removed from the premises. I don’t know the person, he’s a renter who will likely be moving along soon enough. But he isn’t the point of this – in fact, most all of what happened is merely the doorway into what I want to talk about today.

After fire and rescue departed, one by one most of the police cars left: first was the one with the person arrested, then a couple more, followed shortly after by the watch commander, leaving a couple of cars there. And those officers were still there because they were in the apartment next to the center of action, taking statements. And they spent a fair amount of time in there, not because it a complicated situation, but likely more because getting a statement from every person who saw or heard something is critical. And that, dear reader, is what got me thinking.

The officers spent all that time getting statements from all those people because each one of them brought their personal and unique perspective to the situation. I’ve written of perspective endlessly; prepare for the absurd but I believe it the power and force of perspective that I almost wish it to be one of the immutable laws of physics! I find it that powerful. Perspective is the color, the hue, the tint, and the texture to all we see. But beyond that, it also influences smell and hearing and even memory. I’ve lived it, I know this to be true.

In my past life, as a working man, part of my responsibilities was to convene and chair critiques, which are essentially mandatory meetings with all the pertinent personnel involved inn whichever occurrence or incident we were investigating. And the investigation itself was to formally determine the cause of the issue in order to: 1) prevent reoccurrence, 2) understand why it happened – the root cause – at the most basic and primary level possible, 3) to understand the extent of the repercussions of the issue and to bound them, and 4) to develop and implement robust corrective actions to correct or repair anything noncompliant due to the issue as well as to enhance or modify the weakness in our policies or procedures or training that contributed to the problem.

Invariably, as we’d convene a critique, the personnel involved – the welders and mechanics – would feel like they were on trial. Despite our best efforts to convince them that the meeting was not disciplinary but constructive, they would always remain guarded and closed in their comments, to the extent that often a 6’ crowbar would not be adequate to pry the full answer from them. But eventually, provided the responsible members of management maintained the meeting with dignity and respect and created an open atmosphere of nonconfrontational dialogue, people would begin to relax and the true story would emerge; at least a good part of it.

But what I quickly learned was that each person had their own version on what they saw, what they heard, and what they think happened. And for a long time, I attributed that to them being in different places and having a different vantage point. But I came to realize that while that was partially true, it did not explain away all the differences and inconsistencies. But what did explain it was the idea that each person had walked a separate and unique life’s trail giving each of them their own unique perspective. And that unique perspective can change the details of a moment in time. Sometimes the change can be imperceptible and other times glaring.

In a case such as this morning’s, due to a hard childhood, one person may have no tolerance for raised voices and arguing; therefore, their version of what they heard would include details focused upon how loudly he was yelling – “I thought he was killing her” – while another might describe it in lesser terms – “They were having words, like they always do…I didn’t think anything of it.” (Note: my comments are not factual and do not pertain to the actual event; they are presented as an example only.) Or in a case of witnessed physical contact, one person may describe it as “he pushed her so hard I thought she was going to go through the wall”, while another might say “I don’t know, he might have bumped into her.” What’s the truth?

As it often turns out, the truth is a paint-by-numbers picture created by with as many people’s perspective of the moment as possible. Sometimes, that picture will come together crisply and clearly; other times it is more like a Monet painting: a chaotic cadre of color until you step back and the true picture finally comes into focus. That is why investigating officials take as many statements as they possibly can; because it is often that hard to remove the personalized tints and hues from what the witnesses claim they saw, so the more you have, the better your chance to see the true picture.

This is (sadly) also true with news lately. It is almost as if you have to choose the Red channel or the Blue channel because the video clips, the sound bites, and the quotes are all carefully juxtaposed to alter the context to align with their perspective of who is right and who is the villain; orchestrated to fit their view, their perspective. To that end, I don’t always watch or read the news, but when I do – I use multiple sources to provide me as many and varied perspectives as possible. So the next time you want to know the truth, don’t sole source it – get a second opinion because it is rarely black and white.