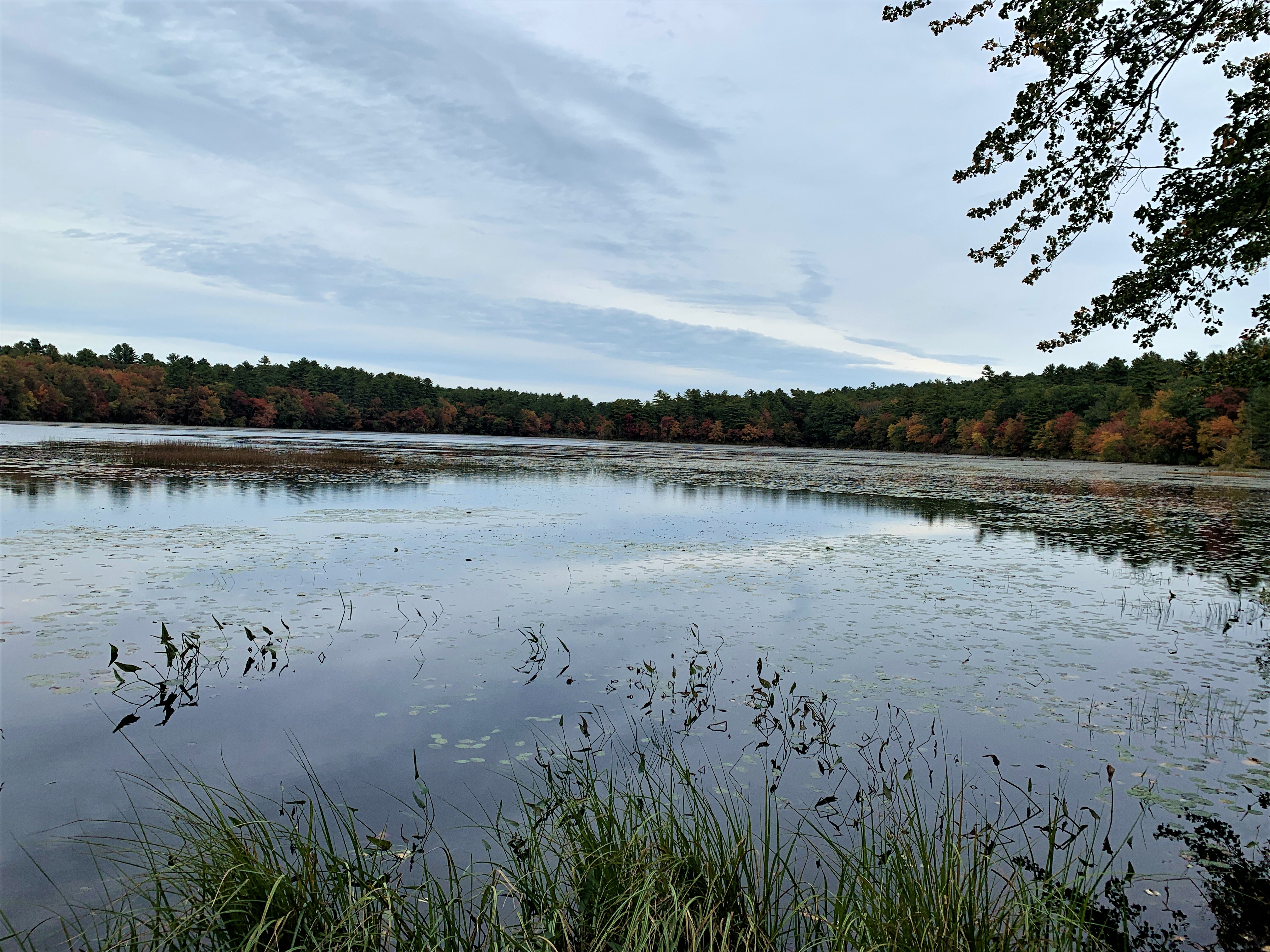 Friday (tomorrow) marks the six month anniversary of my retirement, not that it’s really any big deal; I think the one year anniversary is a bit of a noteworthy event but not six months. But I mention it purposefully; while not to any great degree, I do find myself struggling with a bit of an issue. I saw it in my long term forecast vision and I feared it, so I prepared for it. But I guess I didn’t fully foresee all the facets of something this eventful in my life and I am feeling some side effects now.

If you’ve read any of my work dear reader, you’ll know I was in a position of significant responsibility and was deeply invested with my work. I took my responsibilities seriously and completely to heart and that consumed huge tracts of time in my life. As I wrote back then, it almost exclusively defined who I was. And that aside, it provided me so much of what my personality seems to crave: challenges, problems to solve, competition, and gallons of adrenaline that comes with constant stress. There was a valid reason to be concerned over what I would do once I gave all that up – who I’d become – my new identity.

Thus the plan was carefully thought out and revised over and over in the year leading up to retirement, beginning with realignment of the management of my organization at work to facilitate a smoother transition for the team when I departed. I picked the time of year based upon weather, not wanting to surrender another single precious summer to the demands of employment I chose late spring. And to “repair” the ravages of being seated at a desk or a conference room table for far too many hours daily, I looked to envelop myself as deeply as possible in exercise. Thus the planned dropping of the dead trees so as to provide me months of cutting and splitting wood. And of course, hiking. A salve for both body and soul, I planned to walk all the rubber of my soles.

Ultimately the plan was sound; it held me throughout the whole summer and into fall. But as I sit here at the six month mark, and the wood is all cut, split, stacked, and even now being burnt, and the weather is limiting the miles I can hike, I find myself sitting too much. The first hour or so every morning is acceptable to me – couch, coffee, computer – but beyond that is unacceptable. Yet I find that the hour can slide into two or three, especially with all the horror movies on TV now that Halloween is nigh upon us. I still have plenty to do, most particularly another leg of the plan: reading. I haven’t read for pleasure in probably 30 years, all the reading I could manage in the precious little spare time I had was devoted to reading technical material for work. So I desperately want to read for pleasure, for enjoyment. And the first book on the list has been parked there for many years: The Complete Sherlock Holmes. I own a coy but have looked for it several times over the last week and still can’t locate it. So I started on my phone but it is far less enjoyable than holding a book and turning pages. I think I will end up buying another copy. But that is really for those impenetrable outdoor January days.

Yet as great as reading is for a human, it is as sedentary as one could ever aim to be; the only thing that moves for hours are the eyes and the page turning finger! The summer consisting of hundreds of miles afoot and tons of wood moved have yielded much of the results intended and I am at least accepting of my physical condition if not satisfied. And I hate to lose that. So there is a new challenge in front of me, a new problem to solve, which is good in a way.

To be clear at this point, for those wondering, I am not missing work, not pondering going back to work. Not at all! I am loving the freedom of time and the shedding of all the tension and stress that come with work. I do miss the people though – some more than others of course. There were some wonderful people there and I miss the daily interactions, but not nearly enough to jump back into that chaos! No, this is all good and all I’ve hoped for. I just need to develop a winter plan for things to do. One can still hike in the cold, but the pleasure is somewhat diminished with the weather. I still have not even begun to resurrect my passion for hunting arrowheads, which is typically a fall/early winter activity so hopefully I can get going with that soon.

I guess that it is inevitable that I would run into this. I won’t say it is preoccupying me or that I even truly devote any conscious thought of it; it is mostly the bookmark of the six month point that precipitated the thoughts and this post. But an issue identified is a future problem solved, so I will work on my plan for the second half of the first year. I already have the warm half figured out, just need to solve for the cold!

Speaking of cold, I remember when winters meant frozen ponds and ice skating. I lived across the street from a pond and it would freeze over by late November or early December and would typically stay frozen until late February. I would get home from school and go skate until dinner, than go skate again until called home for bed. And weekends or school vacations I would easily spend 12 hours on the ice, skating until well after dark. I would love the opportunity to skate like that again but we just don’t get the ice anymore; not cold enough for long enough. Yes, there are skating rinks but that is just so not the same; being out in the cold, surrounded by woods, under the sky, dodging sticks and twigs in the ice – that is skating!! I used to ski as well, but after several surgeries I am not sure my right knee is up for that anymore.

Ultimately it only amounts to around 8 weeks to manage; December has passable outside temps for a lot of the month and February pretty much always has a mid-month thaw and decent temps; it’s mostly January with which I need to reconcile, so not so bad after all. And I still have a half dozen oak trees that need to come down and be cut and split and after doing it this summer through the hot months, I think I might like giving it a try in the cold!

Back to the post at hand, it does not feel like six months. I still remember all my 100+ passwords, daily, weekly, and monthly reports, and the energy and effort required to do the job right. That is still fresh in my mind. Of course, the stress is gone and that alone has been a Godsend. That part of work feels like a whole different life to me. I think of the folks still there fairly often, and as mentioned, am still in touch with many of them. If you’ve read my early work leading up to retiring, you may recall that I used running as an analogy often. And in several cases I described how retiring felt like dropping out of the race. I slowed and stopped but they kept running, and in fact, are still running – they are now miles up the road from me. They wage the daily battles that I walked away from. And I wish them strength and courage and wisdom in those battles; my sword is dropped and left laying somewhere back at work; a good place for it! The run now over, walking has turned out to suit me just fine dear reader!!