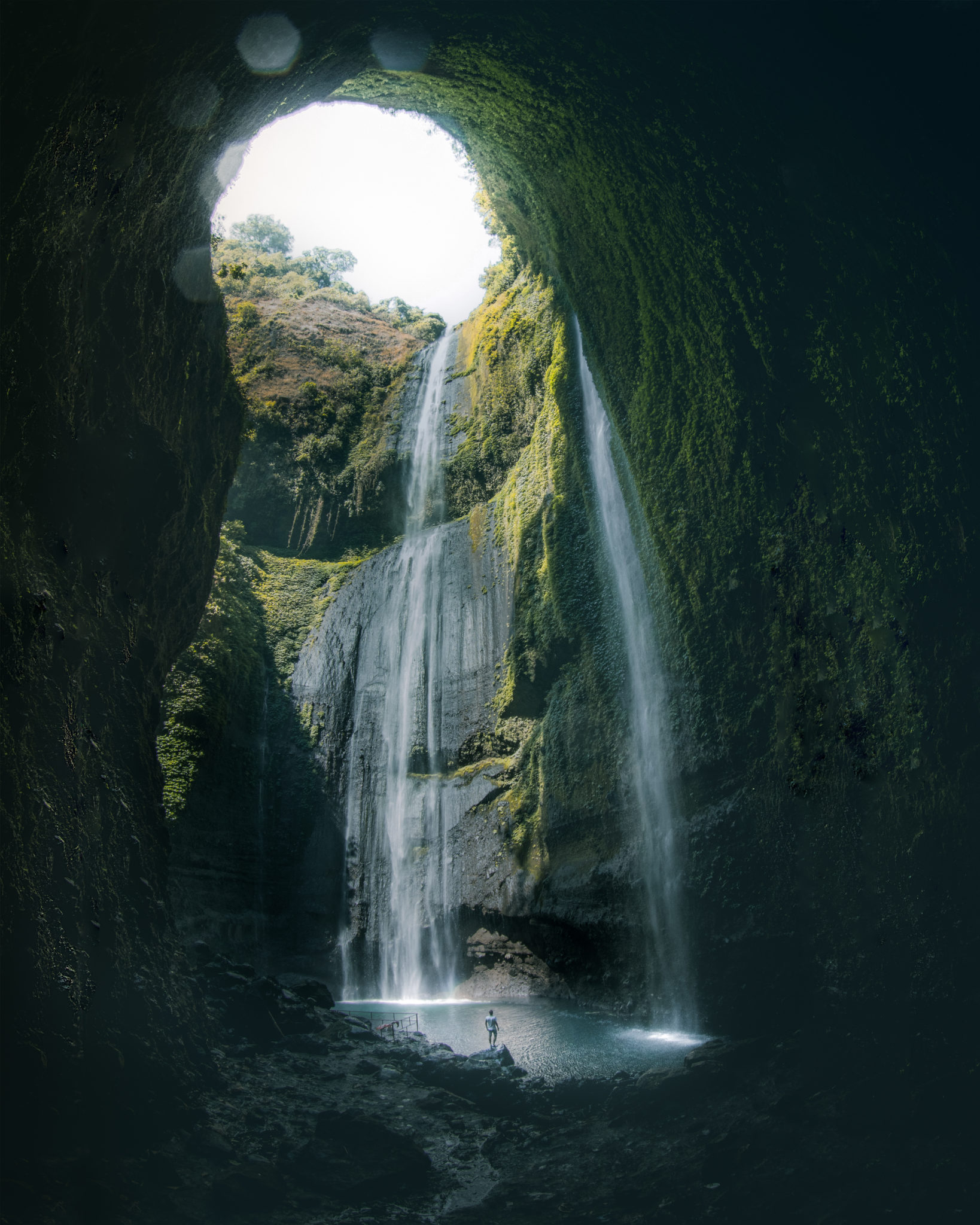 During a recent hike I came across an area strewn with rocks (gee – rocks in Rhode Island? Who would’ve thought?!?!). There was a huge outcropping of what was clearly sedimentary as evidenced by the areas that had split resulting in layering of the vertical face. The bulk of it was essentially intact as originally deposited, with seams and striations aligned horizontally to the ground, but other sections were tipped and tilted to almost a forty-five degree angle, heaved by the retreat of the last glacier to pass through this area. The brute force of the ice sheet had taken these massive layers of rock and ledge and tossed them askew. Not here, but in other areas on hikes, I have seen sections of rock ledge turned absolutely perpendicular to the ground. The forces needed to turn a section of ledge weighing thousands and millions of tons are mind boggling. However this was not a sudden or explosive event; rather, it took tens of thousands of years to accomplish this.

A scant few steps further, we came upon another section of ledge rock, this one partially submerged by the stream running across/through it. The water had crafted the stone to meet its needs: a clean path upon which to flow. And the soft running stream had cut a smooth, graceful, arcing passage through solid rock; a staggering 4’ deep by 18” wide trough running over 10’ long!! Slowly, deliberately, patiently, and dare I say lovingly, the water picked its path and stuck to it – staying its course for thousands of years.

There are countless examples of such deliberate and patient works throughout the forest; trees that slowly engulfed stones into its roots, vines that overcame trees (my last post), and massive boulder left precariously balanced atop ledges as if just dropped there yesterday, but in reality it slowly thawed from its melting ice tomb and slowly rolled into its current location. All epic changes in the current condition and all done over millennia.  Certainly there are also changes that happened instantly, explosively. Huge thick trees weighing tons destroyed in the blink of an eye from a lightning strike or a ferocious blast of wind from just the right angle at just the right time. They are devastated instantly leaving a spray of splintered wood and wood chips everywhere. And there is substantial collateral damage to surrounding flora as the huge weight comes crashing down upon them crushing ground plants, breaking branches, and even taking down other smaller trees. An undeniably sudden and violent landscape changing event. But when all is said and done, a tree fell and that is all. Huge ledges were not uplifted, massive boulders were not picked up and set down, and solid rock was not suddenly carved into a channel for a stream. All those monumental moments did not happen suddenly – they took their time.

Certainly you can invoke substantial change instantly; for example trading in a gas-guzzler car for an energy efficient model. You can take a stance on an issue and take actions to support that stance, such as protesting a major company’s financial or environmental or social actions and choosing to boycott their products. But invoking vast and monumental change rarely happens with any great velocity is extremely rare; immense and formidable change takes time. Just as the glaciers spent millennia moving boulders and the water spent centuries carving its path through the rocks and ledges, great change takes the patience of time. That is not to say there is no point in trying to affect colossal and monumental change, not at all. But you need to be patient and allow time to work its magic; once upon a time the Grand Canyon was a stream flowing across a flat plateau; Niagara Falls was a massive rush of water tripping over a small ledge. But with time, with patience, great change can occur. In the words of Elton Trueblood: “It takes a noble man to plant a seed for a tree that will someday give shade to people he may never meet.” Be willing to invest in the depth of time to create great change, but know you may never see the final fruits of your efforts. Majestic things come with time and slow, deliberate patience. To grow to a person you can be proud to be often takes an entire lifetime to achieve, but that’s certainly no reason not to embark on that journey. Just take your time….