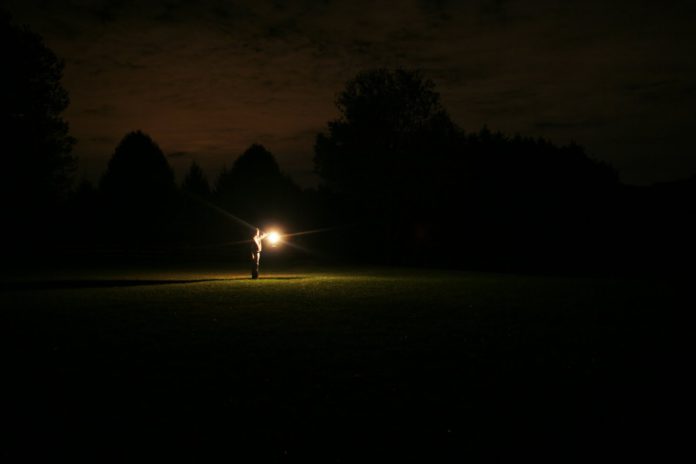 Not to jump on the viral video band wagon, but it is a phenomena that just can’t be ignored. Frankly, I think it began with the ice water challenge some 5 years ago. They existed prior to that wave of water that swept the nation: remember the dancing baby from the ‘90’s? Or Peanut Butter Jelly Time? But those were crafted videos, not real people captured on video doing something……..let’s just say “unusual”. But I think the ice water was the one that started the current rage with viral videos.  Of course, surprise led to shocking. And shocking begets shocking – witness Tide pods.

A sub-genre of these are the scare videos. I admit to a great deal of amusement from most of these. The Japanese are truly masters of this sort of video. There are darker videos too, which are best left in the dark – people hurting themselves or others for shock value. There is one individual from California that videos himself eating bizarre items; another who intentionally is stung or bitten by a variety of insects and reptiles, all for the sake of the video.

And the latest trend attempts to raise the (lower?) the bar once again – people are now entering stores and are filming themselves opening items on the shelf, licking them, and placing them back on the shelf for someone else to later buy and use. A variant is to drink a liquid and spit it back into the bottle. Amazing. Of course, this latest trend will have to be taken to increasingly higher levels until the next “great thing” comes along. And all for shock value and the fleeting 15 minutes of fame.

But why? What drives people to do this? I admit to doing the bucket of ice water – but I didn’t harm myself and I certainly didn’t harm anyone else. And it was in conjunction with awareness of, and donations for, ALS – a good cause. And it was fun to join in a popular movement with lots of other people. But it didn’t make me try to take it to the next level as it did others. The next thing you knew people were dropping the bucket on the person’s head instead of the ice water, or were using block ice instead of ice water. And so on. And now we’re licking products that other people will buy and use. I shudder at the potential trends next year!

But beyond the filming – and the elevation of shock value – is the other side of the camera….the audience. These viral videos would not have continuance or sustainment without viewers. For every person trying to increase the shock value with their video, there are hundreds of thousands of people waiting and willing to watch it. People today love to be……..name it – scared shocked, amazed, grossed out, or any of a thousand other feelings. In this electronic age we are bombarded with information: images, videos, GIF’s, and meme’s. On our phones, our computers, and our TV’s. And it rapidly escalates from there, always seeking the next better thing. And there is an ever increasing battalion of viral video wanna’ be’s out there looking to feed that desire.

And overall, so what, right? Live and let live, let them be. What’s the harm? While I do get that perspective, it leads to what I consider to be one of the greatest risks to society and humanity be currently face; apathy. In fact beyond apathy, it is indifference, disregard, and purely emotionless. In search of the next great video, people have turned from caring and reactive altruistic behaviors into completely detached camera operators with total disregard for the people they are filming or what happens to them. We’ve all seen it; videos taken on train or subway platforms where someone falls or gets pushed and everyone in the crowd whips out their cellphones to film and no one lifts a finger to help the victim; where a person is being bullied or beaten by a group and everyone is filming and no one helps the victim. Detached, emotionless, uncaring, apathetic behavior driven by the need to capture the video rather than help the poor victim. What does that say about us as a society?

The core values of humanity, of a healthy social structure, revolve around the health and well-being of others; a selfless and altruistic attitude. And please don’t think for a minute, dear reader, that our society has completely lost this. Acts of kindness, compassion, and benevolence still abound. There is great good out there in the world. But sadly much of what the media “thinks” society wants is shock value news so you have to look a little harder to find the viral videos that demonstrate the good of our world. And my lesson of life today is to seek the good, the positive, that which enriches your spirit. Don’t let the wonder of our collective humanity reside in the shadows – seek it out and share it!!