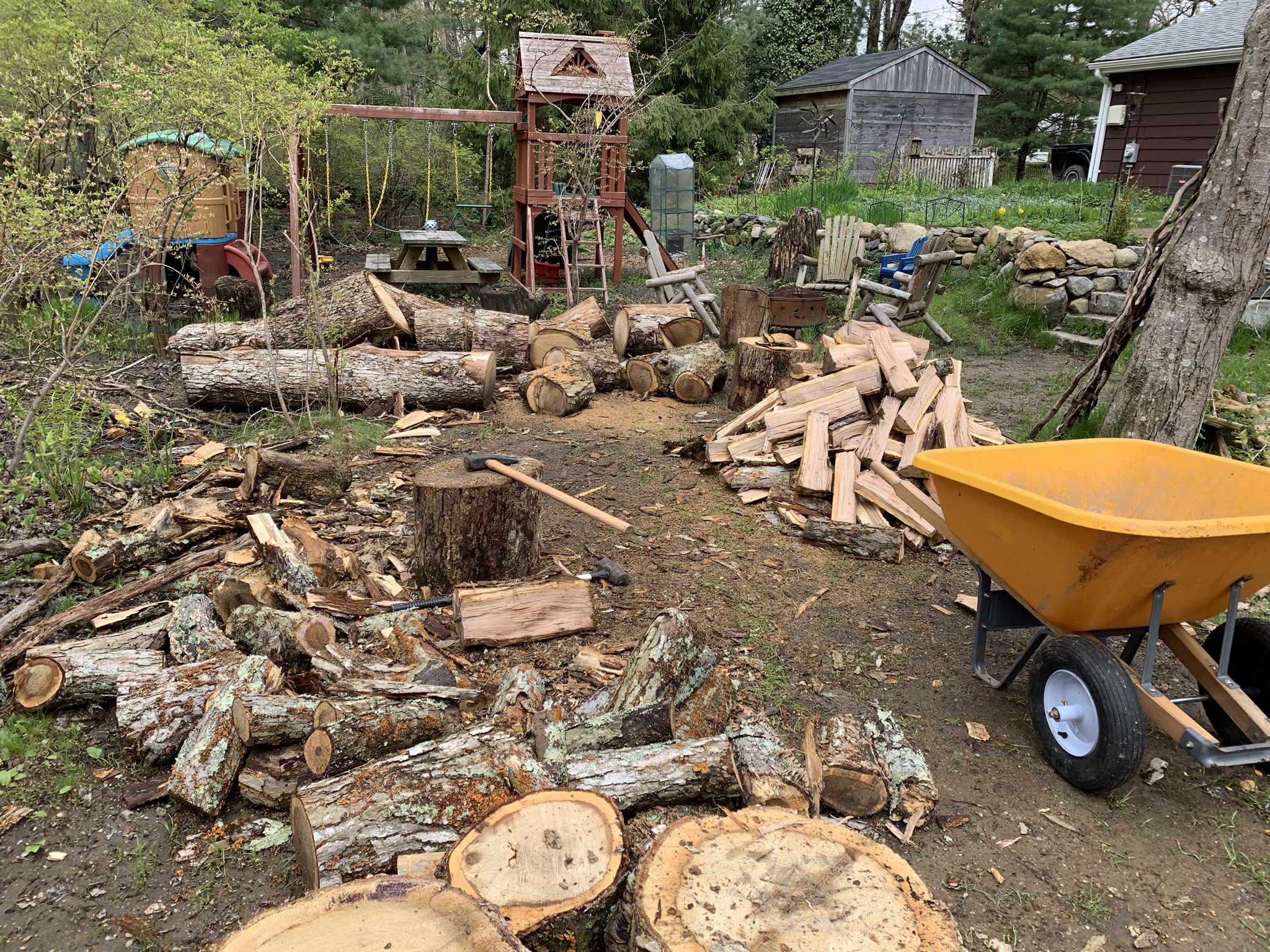 Week two has begun – today is the second Monday since retiring. I awoke 2 minutes prior to the 4:05 alarm set time that blared every work morning for uncountable years and watched it roll to the time and of course, heard nothing. Then I went back to sleep. Nice. Certainly one can’t draw a line form a single data point so I won’t leap to any attempt of a conclusion. But I am already detecting the fertile seed of the routine I have been expecting and anticipating.

We are creatures of routine, like it or not; even the most spontaneous of people are routine driven. Nature runs on an atomically precise cadence and so do we. Consider the stars predictably parading across the sky, along with the sun and the moon. Consider the tides, the seasons, and the overall cycle of life – all rhythmic. Of course life has a myriad of intricate departures from the norm that steer our path for the day: plan to change the oil in the car and wake up to rain, you change your plans. This in no way violates or diminishes the idea of the routine of life, and in fact helps reinforce it. When life gives you lemons, make lemonade – we’ve all heard that one, right? But therein is the nugget of truth, making lemonade out of lemons is something we all know to do with lemons, so making it is not a stretch. When we encounter a change in routine, we fall back to a different routine – it is our nature.

My (planned) routine is less than exciting and I did so intentionally. Many folks retire and immediately go on lavish or exotic trips – the “big trip”, the “retirement trip”, the “trip of a lifetime”. I chose the exact opposite. This cessation of employment period/phase/chapter is the rest of my life (hopefully) and as such I want to transition from one to the next as readily as I can. To me, inserting a big trip right after retirement delays the whole evolution and basically makes me feel like it is just a vacation and, again to me, would tend to just delay stepping from one reality to another.

So I chose to just wake up the next Monday and start the next phase without fanfare or circumstance – I went out to breakfast. And then I cut/split wood; which for me, was the perfect means to step from one to the other. And speaking of rhythm, splitting wood has to be one of the most Zen things one can do. I think the absolute top of the list is shoveling snow, especially at night while it is still snowing. The silence is overwhelming and intoxicating and the rhythm of shoveling just feeds that. Splitting wood is similar (although not anything close to silent!). Once you settle into it, there is a very soul soothing feeling to the process. And great exercise while doing so.

And frankly wood splitting is an interesting metaphor for life. The wood all looks the same in the pile waiting to be cut or split: same bark and same lichen produce identical coloring throughout the pile – not monochromatic per se, but the grays and greens run together and the pile takes on a very similar hue. They are all of one so that makes sense; all cut from one living organism; not unlike any group of people from a singular culture. But as you split the wood, you quickly learn every piece is different; though from the same tree one piece is tough, gnarled, and fibrous and split unpredictably and belligerently while the next piece cleaves cleanly, crisply, and compliantly. Some have tight straight grains, even and precisely patterned while the next piece will be filled with sinewy and wiry divergent grain patterns each surrounding knots and similar internal chaotic discontinuities.

When you look at a person – people overall – as much as they all may look alike, or even similar, you never know what’s inside them until you take the time and effort to look and learn. Always remember that dear reader; this is merely a revamp of the judging a book of its cover of course, and I know that. But despite that it never fails to surprise me where nature has lessons awaiting us to discover! Time to go move the wood from the split pile to the stack – all part of the rhythm of my new daily activities.