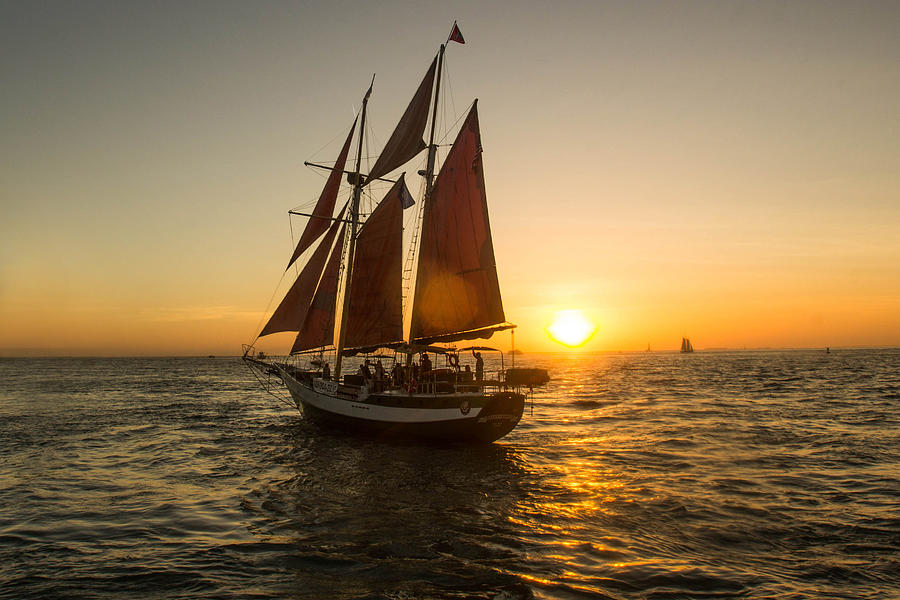 And the goodbyes are done now too. I am officially unemployed! One the army of silver spirits who haunt the supermarkets and malls of America – ghosts of their former selves. No longer contributing or producing anything much anymore. Skills honed through years of schedules, deadlines, cost and quality demands dulling with each passing day….sigh.

The last day – well half day as I only worked 7 hours – was difficult. Lots of little odds and ends to pick up, a feeble attempt to remain productive, and endless and countless emails, calls, texts, and drop in visitors all wanting to say goodbye. The outpouring and personal comments absolutely overwhelmed me; I am a lucky, lucky man to have met and worked with so many warm, wonderful people. The final “walk” was difficult and awkward. My director wanted to walk out with me. So I drove my truck around to the front and we drove out together. There, waiting for me to leave was my crew from QAR. A tradition started years ago, they all go outside and wave goodbye to the person retiring as they drive by on their way out. And on this day, I received this honor from them.

And then a second honor; the manager of Security checked me out at the gate. Normally done by the gate duty officer, he came out to personally check me out. And handing him my gate pass, master key, and my badge was so much harder than I had envisioned it being. Every day, of every week, for 44 years, I have had a badge that permitted me access to the greatest shipbuilding company in the world. And then it was gone. There are daily things we all do, often unconsciously (until something raises an alarm). Men will tap their right or left rear pocket to make sure their wallet is there; tap for their cellphone – things such as that. Before I would ever get to those on my way out, I would tap the upper left collar of shirt or jacket to ensure the badge was in place and then the left from pocket for the master key. They were never far from sight when not on me, even came on vacations with me to keep them safe. And giving them up was really, really hard. But I did. I handed them over, got a couple quick hugs, and climbed into my truck and drove away one final time, leaving behind the building I first walked into on December 16, 1974. I worked in that building when I got married, when both my kids were born, when we bought our first home, when the kids graduated high school, when both my parents, and both her parents, died. A lifetime.

But now it’s time to find all the prizes of retirement. Tonight, Sunday night, is the first. No running reports for work, not sighing around 9PM knowing I should really get ready to go to bed to get up somewhat rested at 4AM, not setting the alarm, and not worrying about what the week ahead had in store for me. Instead, I can stay up as late as I want to and I can sleep until 7 or even 8AM. And then, breakfast!! Breakfast was never an option for me, unless I was on vacation; weekends are too busy and weekdays was, of course, work. But when on vacation – breakfast was a must. And so it will be a must on my first Monday.

There are still a myriad of things I need to deal with: pension, health insurance, and that sort of thing. But I…have…time…now!! I can actually go tackle those things with focus instead of a two minute call in between meetings and trading emails. But they are the trivial now; the focus is on fun and enjoyment. Midday movies, walking, hiking, shopping <groan>, arrowhead hunting, metal detecting, just to begin with. And let’s not forget the months of work the backyard is begging of me. I actually began yesterday by installing a new bar and chain on my chainsaw and tearing into the three oaks laying on the ground. So much to do!!

I have not touched upon the feelings of leaving, and doubt I will in this, or even the next post. Mostly because I just don’t know. Of course, I am excited and thrilled to be entering this new chapter of my life, beyond words! And of course I am saddened to leave friends and co-workers that I may have known for four months or forty years. Those are expected, predictable feelings and frankly are not worth talking about too much. “How do you feel?” “Oh, I’m happy and sad…” Pretty basic and fundamental, right? What I am anxious to discern are my feelings a week, two weeks, a month later. Stress does funny things to people and the last six years were really difficult. I think we become addicted to it – at least some certain personalities. Addicted to the stress, the pressure to perform, the urgency of the moment, the texts, phone calls, and emails……a demonically warped adrenaline junkie. So I am very curious about how I detox from all that. I’ll keep you posted!!

Looking back on it all, I’ve always done the best I could in any given situation. And you never really know if it was good enough, if it was right. As a manager you trust your values and your judgment and react accordingly. But the outpouring and commentary over the last week there was both overwhelming and humbling and absolutely answered that nagging question I asked myself every night driving home: “Did I do the right thing? Did I honor my people and my own integrity? Am I succeeding?” It has been, in retrospect, a very fulfilling and satisfying career. I wanted to make a difference and it seems I was ultimately able to do just that.

My glimpse into the next chapters took place less than an hour after I processed out on Friday: I went home, picked up Teri, and we went to a movie, then out for Chinese at my favorite oasis. I think the future is shaping up quite nicely…..quite nicely indeed.