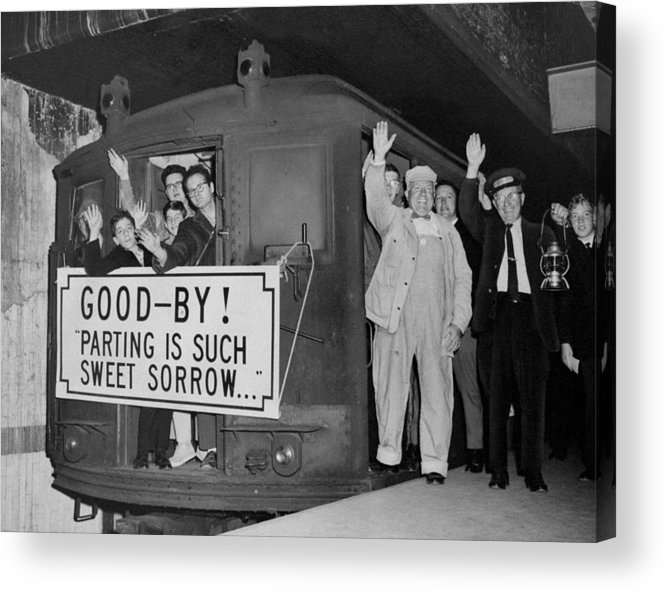 The “event” was this past week; the retirement party. I slept fitfully for almost a week prior, but find it difficult to express why. It may have been fear, not of the roomful of people – unlike my younger days I can readily stand up in front a crowd and speak easily and comfortably. The fear, I think, was more about what I might hear – not negative…..you don’t often find people getting up at a retirement party to trash the person of the moment! No, quite the opposite: they heap platitudes and fluffy compliments, The validity of those, the veracity or accuracy of them, is sometimes a matter of debate though. And who wants to stand up and hear a steady stream of inflated niceties derived for the moment, just to say something nice? So there is that fear: the victim of false praise; if you are going to be praised you want to have earned that praise.

Or, if you are lucky and deserving, comes the real praise; a current of honest emotional commentary on how they feel about you and what your time with them meant. And that is extremely difficult to hear; it is embarrassing and awkward to hear such things. I find it difficult to be gracious; the embarrassment usually mutes my words to some extent; working on that but such moments remain very awkward for me. And having worked there over 44 years, much like the monkey at the typewriter, I was bound to have done one or two things that someone was likely to speak of, and that was going to be uncomfortable.

And beyond all that angst of the “moment” was the reality that the time that had for years seemed abundant and endless, was now over. That it was done, finished, and behind me. The party marked the conclusion a lifetime of work, a symbolic punctuation mark: period. And that has been (still is) really exhilarating and terrifying; my personal sweet and sour sauce of life.

Ultimately, it turned out to be a time beyond my wildest expectations; as awkward as being the focal point of the kind things spoken by a number of folks was. The personal interactions – the one on one moments – were breathtaking and emotionally overwhelming. You go your entire life and do the best you can; try to do what’s right, try to do what you believe in, and try to learn – to figure out – what being a leader means and how to do it well and at the same time respect and care for your employees. But you never know; you can never be sure if you are succeeding at it.

Respect is earned and is an ethereal and vaporous gift to have bestowed upon you. The simplest misstep or wrong word can result in it disappearing like the morning fog as the sun finds the holes in the clouds. And while goals, objectives, and attainments are critical to the success and wellbeing of a company – it’s the people that matter. They are the ones investing themselves in your process; offering their skills and abilities, along with their personal hopes and dreams, in return for a fair and comfortable place to work. They perform the work: it is their effort that achieves the goals, builds the product. So little matters more than them. And as a manager, you never really know if you are treating them as they deserve. And a night like my party, after those years of trying, finally answers that question. I was overwhelmed and humbled by the attendance and the genuine and kind thoughts expressed; a true culmination of years of effort.

I was also (and continue to be) afraid of the last day and the party sort of started the countdown to that moment. Except for some temporary assignments generally only lasting a week or two, and some of the road trips, my morning, evening, or night’s destination (depending upon shift at the time) was to the same building; we have had, through the years, upwards of 30 or 35 buildings in our facility. We are currently around 17 or 18 with several under construction. Yet every day for over 44 years, since I was 18, I’ve been reporting to the same building. Leaving it for the last time will be difficult.

In our line of work, once you leave employment you are out and are not allowed back. No stopping in with muffins of donuts to say hello; you are not permitted entry without an authorized badge. So there is some amount of permanence when you retire. They have already expressed interest in having me return as a consultant and asked if I was willing. And I am…..I think. It can’t happen for at least six months so I guess we’ll see how I feel then. There are others who have reached out to me, hinting they might want me to go work with them. But I didn’t leave to take another job – I left to retire. So it’ll take a lot to suck me back into a world of stress and pressure! But for now, it is five wake ups and done. A bittersweet, melancholy, blend of emotions coming my way for sure. Time now for little else than the goodbyes…….I am a lucky, lucky man.