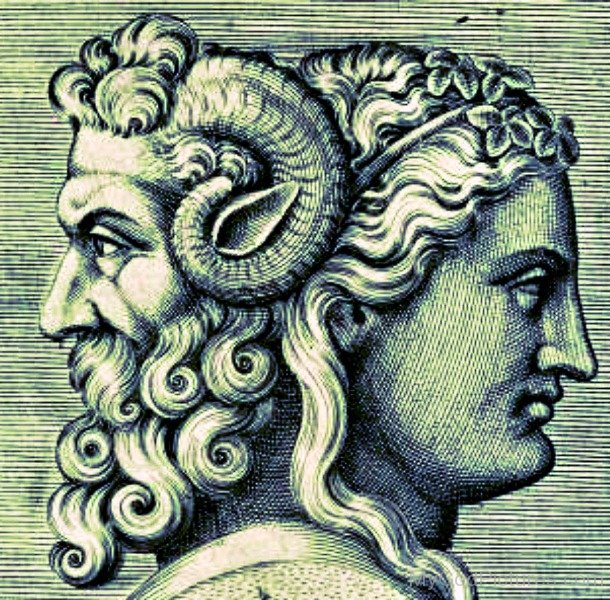 A trying start to this new year dear reader, very trying. How do you measure integrity, honesty? There is no yardstick, no micrometer, no thermometer. Not even a unit of measure for it. One could certainly argue that it’s digital, discrete, not analog; kind of like Elaine in Seinfeld with grace: You can’t have “a little grace. You either have grace, or you…don’t.” Much the same with integrity – you either have it or you don’t. But allowing even an analog scale, how do you measure it? How would you respond if someone asked you: “do each of your employees have integrity?” How do you answer that?

I’ve experienced several employee integrity failures in the last couple of weeks; all interconnected and all terribly disappointing to me. I placed my trust in them – in their integrity. And they looked me in the eye and lied. And it makes you wonder why. Did they just not care? Afraid to admit the truth? Surely the fear is not of being embarrassed as they weren’t embarrassed to commit the offense or utter the lie. If it didn’t bother them to commit the breach of trust it probably wouldn’t bother them to get caught at it either.

The motivations to leave the path of truth and honesty are broad and varied: ego, pride, revenge, contempt, not wanting to disappoint, not wanting to look foolish or “less than”, etc. Some actually do it for sport – a game or challenge. Some just can’t help it I guess. But there’s a line: I had a friend who was a habitual liar – about everything and anything. Read an article about a deer being hit by a car and he had a story that he stopped for a hit deer and ended up riding it through the woods like a bronco until he could put it down. Hear a tale about trail riding and he had a story about jumping off a cliff when the trail ended, sailing over some family having a cookout in their backyard, and getting invited for a hot dog after he landed. But they were tales; lies yes, but tall tales. Ask him about real life work things and he was always open and honest (at least as far as I know).

But what of those who choose to disregard the requirements, the specification, the procedure? Those who know what to do – what is expected – what is required – but decide to cut corners or deviate from the prescribed path. Those who intentionally turn away from what’s right? Motivation can be varied and often indeterminate. I’ve seen folks do it and rationalize that it is quicker or better or more logical or easier or a thousand other reasons. I’ve seen folks who did it out of fear; fear of falling behind their peers, fear of seeming incompetent, fear of not being the top dog – and so on. Fear is a powerful motivator.

But despite the cause, the reason, they almost always are found out, discovered, caught. And no matter the reason for their malfeasance, the moment of truth breaks into the room like the Spanish Inquisition and they have one brilliantly flash of light that lasts but a moment in which to let their integrity override the embarrassment and dread of the deed and to tell the truth – to raise their hand to the heavens and grow taller with the power of honesty. Or not. Some just can’t do that and deflect, deny, and defend. They duck and they dodge and they dance around the truth to perpetuate the lie rather than own the truth.

Up to this point I almost get it; but to decline that one last hand reaching into the black abyss of deceit to pull you out, that’s just nuts. And then comes the moment: the face to face, eye to eye, soul searching moment where they have to make that decision to stay in the dark and stare right back into your eyes and lie to your face. And for people you’ve valued, you’ve respected, you’ve appreciated – that act is incredibly painful. Personally, I actually try to find excuses for them rather than face the reality that they violated my rules and my trust and then lied to me about it.

There is no dipstick on a human with which you can tug it out and check their level of honesty and integrity. We use all the clues and cues available to us and we observe them and slowly build trust in the stock of their character. And in an industry where the most minor noncompliance can reap the most tragic consequences, trust of a person’s integrity is integral to functioning correctly and producing a quality product. Knowing who to trust and who to watch is the eternal sword of Damocles to every manager. Frankly getting it right more often than not is as large a part of one’s success as is skill and knowledge. Trust wrongly and you’ll fail; trust no one and you’ll fail. The truth is that there are just times in life that you have to trust you’ve judged others correctly, but you won’t always be right. And the lesson here is that you can’t stop trusting; there is more integrity than deception and place your trust in that thought dear reader.