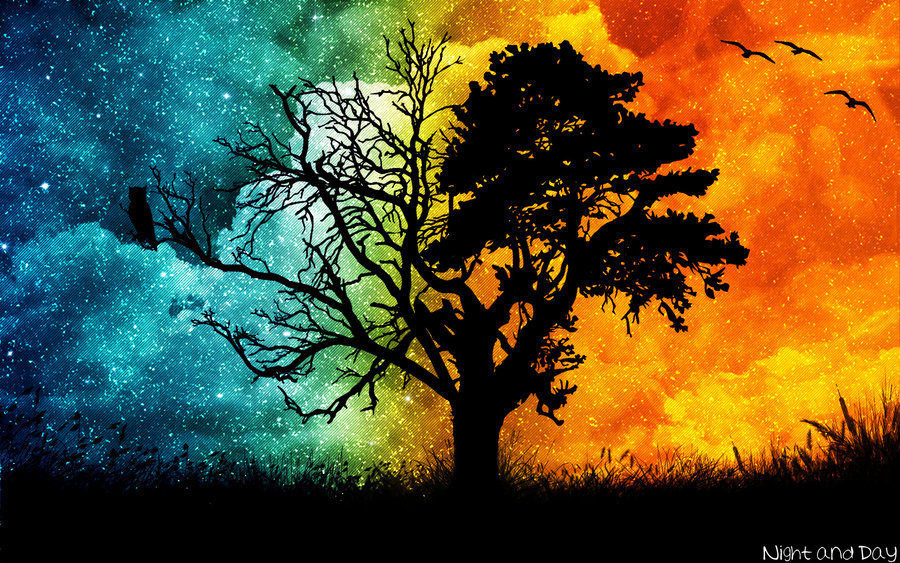 Nearing the end of another year and as we humans are wont to do, I find myself “marking” the change of calendar with reflection and consideration. Ever so briefly I will reflect upon 2018, but after that will prefer to broaden my perspective overall in this post.

I will state, like millions of other bloggers, that the year was one of change. Consider that dear reader, if you will; a year of change. Can you think of any year in your life that did not result in change? Ever? Every year is one of change for all of us! Perhaps not major, life-altering events, but change is part of life and it happens every year, evoked or not. In my case, somewhat major change in that I tried to do the greater good and helped execute a plan to divide my organization and shed my responsibilities, resulting in three managers instead of just myself. There was both good and bad with that (as with most all things in life!) in that it prepared my ever-growing organization for my future departure – setting up an appropriate structure for the growth yet to come as well as providing a reasonable launch platform for the new young managers, affording them the opportunity to learn their new jobs without the great pressures of having to handle the entire organization alone.  Poised for success; noble. Giving up responsibility and authority – control – difficult. Ego; left with a limp. Simple truths.

But of course all that dovetails nicely into the now final chapter in my nearly lifelong habit of working. The exact date is not set, yet. The plan had been for my birthday in February but we hand out salary wage increases in March/April and I feel it my duty to do that one more time. And this’ll be a hard one because the money is so divided now. I desire to try to reward them just one more time before I go. And frankly, the marker has not been kind of late and has me a little jittery. Hard to walk away from income. Another simple truth.

But whether February or April or whenever, 2019 will be my last year; of that I am certain. And then what? The devil is in the details, the minutia as a friend once used to say. You need a plan; several in fact because you can never be sure of Plan A working out.

No matter, the point is that 2018 was a year of change and 2019 will be even more so. Change is ever present. They say it is inevitable and that is surely true; we are sentient living organisms residing on a spinning rock with a molten core which is hurtling through space at some 67,000 MPH; given those circumstances – change is indeed inevitable.

Resistance is futile they say (whomever “they” are). The lesson would seem to be that we should go for the ride’ pull down our pants and slide on the ice (Dr. Sydney Freedman – MASH 4077th). And there I have to disagree. Change will indeed occur, like it or not. But that doesn’t mean we should just roll over and take whatever comes our way.

Case in point. The town in which I live was founded in approx. 1637. It retains one of the largest grouping of 18th century homes in New England. It is an important historical village. Through all its years it has been a functional fishing community. There remain some measure of people earning their living from the sea, but precious few. It is now a village of wealth and pretense; people who live here now mostly have their noses pointed up and are quite smug about where they live. Nothing about that is part of the 380+ year heritage here. They shut down the village elementary school because it was old; dating back to the early 1800’s this was the first public school structure built in RI. It has been vacant and decomposing for 13 years now. Over 200 years of elementary school history tossed out like yesterday’s trash. Next is it was the Town Hall; built in 1888 and on the National Historic Register, now empty and abandoned. They cite code compliance issues; I ran facilities in a 75 year old major industrial plant; I know buzzwords being thrown about as an excuse to avoid repairing “old and tired” and building new.

This is a throwaway society; everything is disposable seemingly (sadly even human lives appear to be falling into this category sometimes). But the simple truth is that not everything is disposable. Things that have survived hundreds of years and remained functional did so not by accident but by the reverence and sense of value afforded them by generation upon generation of residents. We don’t own the land we reside upon, we are only caring for it until the next generation comes along. We should be thinking responsibly and caring for, protecting, the treasures of the past – of those gone before us. Instead I hear cries of “that old building looks horrible; let’s tear it down and build a nightclub.” Truly – a nightclub in a nearly 400 year old fishing community. At the expense of structures and architecture all too rapidly disappearing.

Reminds me of the folks I read about that moved into a brand new neighborhood less than a mile from an active Air Force base. Then screamed long and loud in the local papers and town meetings about the annoying noise of the jets. If you didn’t want to live next to the active sounds of the real and genuine protection of our very freedom, don’t buy a house near an Air Force base. And if you want to live in a hopping town with nightlife, don’t move into a 400 year old historic village. Common sense folks – please! Think first…. This then, is change you shouldn’t accept as inevitable.

Resistance may be futile, but you have to try regardless. Never feel smaller than the larger impetus; no matter how tiny you may feel your voice is, use it none the less. The consequences of the alternative are far too great. For 2019, please speak your mind; raise your hand to change that feels wrong to you, that you do not believe in. There are a great number of things disappearing form our culture and I am not talking about buildings. Rather, things such as dignity and respect, good manners, social responsibility, compassion, altruism……those great virtues that make societies great. Like our personal deserts, comprised of millions upon billions of moments and feelings and experiences, each voice alone may seem feeble and weak, but collectively they swell to a volume that can indeed effect change. Happy New Year dear reader…..