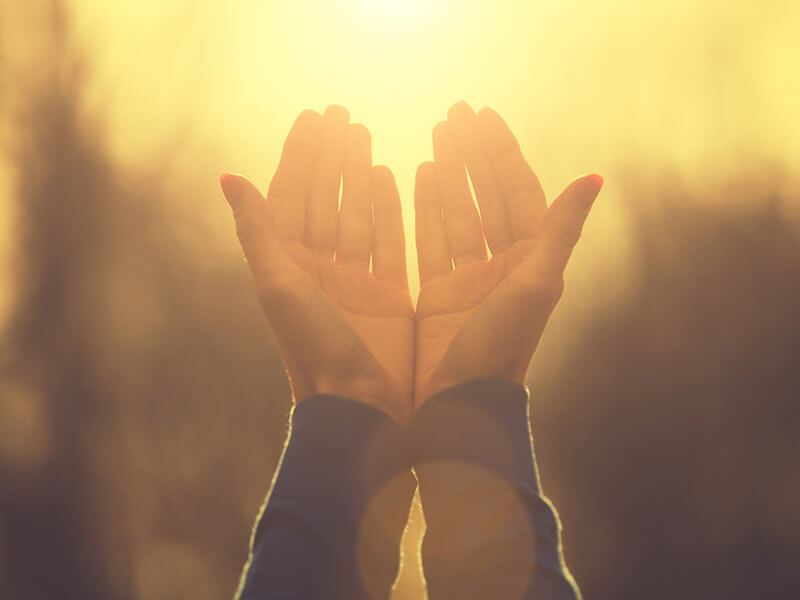 So this may be a stretch, dear reader; a reach using quite a dollop of literary license. An odd post for this Thanksgiving Day. But hang in there, bear with me, and I think, I hope, we all end up in the same place at the end of this compilation of words and letters…..

I begin with a query, a simple innocuous question: have you ever stopped to consider your pinky toe? Or any of them? Aside from playing “this little piggy” perhaps, or maybe that 1AM toe to coffee table meeting on the way to the bathroom?

I was 12? 13? Most of the trappings and surroundings of this one moment are lost to me, so therefore is my exact age. But it was in that range. I don’t remember the day either, suspect a Saturday but as it was summer it could well have been a weekday. Mom was in the hospital, but no one had told me why. But this was the day she was coming home – that I do know for sure.

Dad told me to cut the lawn – because it needed it and because mom would be coming home and he wanted to look nice for her. So I pulled out the mower and started it up, beginning right on the edge by the driveway and the front shrubs. Almost immediately I heard dad yelling at me, so I stopped and shut off the mower; “What?” I asked. He pointed at my bare feet and said “Shoes. Put on shoes.” I’m not sure but I suspect I sighed because that’s what young boys do – a lot – with their parents and because I loved being barefoot and spent as much of my time sans shoes as possible.

So jammed my feet into on a pair of canvas slip on boat shoes from the garage and went right back to the mower. The bulk of the grass to mow was the side by the pond and was my favorite area to mow as it was a long rectangle with no obstructions to navigate and I could make some real nice straight cuts. The front was good sized, but I was more of an appetizer for the main course of the side yard.

The front had gardens and shrubs along the entire front of the house, so the first cut was always along that edge, winding a little in and out to follow the edging. At the middle, at the double front doors, were a couple of steps leading up, bracketed by two big, plump, round bushes – arborvitaes I think looking back.

As I made my first small excursions into, around, and under the first shrub, a bee whizzed by me, strafing my ear; then another. I didn’t pay much heed and backed up for another cut under the shrub and as I did, a handful more circled and buzzed me, but still no big deal. But as I pulled back again to reposition the mower, more came pouring out of the shrub, now beginning to look like an all-out counterattack on my perceived mower assault.

And at that I stepped back, now recognizing they meant me harm. I left the mower there and ran the 30’ feet or so back to the garage where I grabbed the can of Raid and headed back to take up the gauntlet they had thrown down to fight back. I poised my finger on the “trigger” and went into a bit of fast walking crouching attack posture as I headed back to the shrub. As I got within striking distance I planned my attack and stepped, right foot forward, towards the shrub to initiate my return fire at the bees. And as I did, I stuck my right foot fully and completely into the chute of the still running lawn mower.

And that’s when things happened very fast. But oddly, I recall them as in slow motion.

The first thing I remember from the exact moment when that spinning blade hit my adolescent foot was silence. Much like hitting a tree root or rock with the mower, my foot stopped and stalled the mower. Recall that this shrub was in immediate proximity to the front steps, so it was two or three hops on my left foot – right foot held up in the air about a foot off the ground (pardon the pun). I spun and planted my butt on the step, grabbed my leg – my calf specifically – and looked. That black canvas slip on shoe Dad had made me go out on was half gone. The whole top was missing, torn and shredded with a foot that up until two seconds ago had be firmly nestled within, now fully exposed and visible.

And with a held breath of fear and horrific anticipation unlike anything I had ever felt in my life to that point, I counted: one, two, three, four, and five. All five toes were still there. The top of the shoe was gone and bottom rubber sole was filleted into three or four flaps and pieces. But all five were present and accounted for.

With that, the pain came. Up to that point all that mattered, all I cared about was what damage I had done to my foot, to my toes.

It speeds up a bit from here. Dad was across the street at the neighbor’s house talking to him. I recall looking up once I had reached five in my count, I looked up and over towards him. Both their heads were turned towards me and with great terror, I watched Dad’s face contort into a look I’d never seen on his face before and I shuddered ass he ran towards me as fast as I’d ever seen him run.

Even as he was scooping me up into his arms his head was turned to my foot, searching to grasp the severity. I recall the neighbor’s wife, who was a nurse running over and offering to come into the house with us, but Dad declines telling her he had it. He carried me into the bathroom and stuck my foot under cold water from the sink. And together we assessed. The tops of the second, third, and fourth toes were shiny red, scraped of much of their skin, but most only on the highpoints, the knuckles. The bottom of the foot – the ball of my foot – had a near perfect circle of a wound with all the skin and some meat cleanly sliced off and gone. I had a decent laceration on the outside edge of my foot where the pinky toe transitions to the rest of the foot. And my pinky……that little piggy who ran all the way home…..was black. Literally all black. Dad washed it and scrubbed to get the grease or oil or dirt off it, but it stayed black. And that’s when we realized it was the severe bruising and not dirt making it black. I’m not sure I’ve ever seen a bruise appear so black and so quickly. It was clear that my brave little pinky was what stopped that mower blade.

We theorized that the blade had a handful of passes across my foot, parallel to each other. It had filleted the rubber sole and then the bottom of my foot and then whistled across the top of my foot peeing off the canvas shoe top and then the skin on my toe knuckles. And then my hero; my previously unrecognized and disregarded little pinky stepped up and threw himself squarely in front that blade to stop it and limit the damage. And that little toe saved all his brothers as well as the rest of the foot with that selfless act.

Dad wrapped it up with gauze, carried me to my bed, and told me to rest. He stopped in a while later to check in on me and tell me he was going to pick up mom from the hospital and for me to go finish cutting the lawn. Before I could protest he laughed and told me to rest – and not to tell mom what happened. Classic dad! The rest is history; I was a kid – young and strong and invincible. The foot healed quickly and completely and it turned out that the worst damage of the day was to my right shoe.

So, dear reader, my point of this seemingly random childhood tale? I return to my opening question: when did you last consider your pinky toe? Up to that moment in my young life, I had never stopped to consider mine. But I surely did that day. And I gave thanks for it still being there.

We all have problems and worries and concerns. And sometimes those things can cloud and hide the things in our lives that are always there for us. And that is today’s lesson of life; no matter our circumstances, no matter our woes, we all have something for which to be thankful on this Thanksgiving Day, friends, neighbors, family – we all have something or someone in our lives that color world with color. On this day of thanks, be grateful for what you have – even if it is only for our pinky toes.