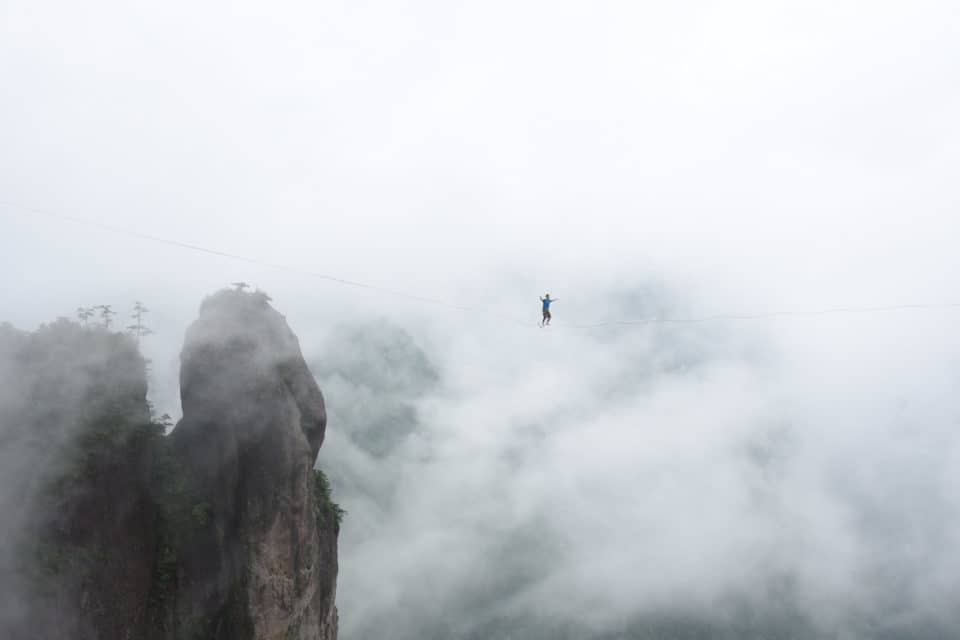 After some delay, a continuance of this whole aging thing I’ve become fixated upon of late…..today’s thought is that brown is the new gray. While we humans turn gray with the increase of age and the decrease of time remaining, nature turns brown. I’ve been watching the various plant life throughout my yard as it all passed from shades of green to shades of brown and from youthful suppleness to aged stiffness. An easy metaphor to sure, and one with which I’ve played in the past, but fascinating. It goes far in demonstrating the duality in nature.

The trees of course, do this without thought, an in fact, so do we. But unlike the trees, we notice it. Certainly it begins imperceptibly, much like some winter storms where the snow is so fine and random you don’t see it at first. You work or play hard and the next day, you’re stiff. You stretch it off and don’t give it a thought, but it has begun. Creases appear and eventually turn to wrinkles; same diet – more weight; printed material inexplicably becomes smaller and the arms need to be lengthened until you concede and get glasses; a gray hair here and one there. There’s a million ways that the deterioration that slowly, insidiously, and stealthily slips into us.

There are stages to it; probably different for everyone – I only know mine. I’d worn the same size pants since high school into my 50’s. And even then it was a one size slip. And I never had to battle it; or not much anyway. But now? It’s a losing battle! Had a wedding a week ago and went to grab a pair of slacks and only had two that still fit; the others ranged from “close but no cigar” to “not even close, oink-oink”. So far from fitting that they made me wonder if they were truly even my pants!

As you know dear reader, if you’ve read any of my previous ramblings, I’ve run all my life. And I was blessed with genes that gave me long legs with muscles that allowed great speed as well as long distances. I relished my running ability, especially the speed – there were faster folks than I for sure, but not many……not many at all. Now? Uh-huh.

And on it goes – my vision was like an eagle with distance and a microscope up close while now I can see neither well; hearing was at least average most my life and now I only hear about half the words and guess at the rest. And so on, and so on, and so on……lots of loss. From green to brown.

You can’t help but notice it. As I said earlier, it may begin slowly and invisibly, but eventually it surely becomes noticeable!! Ignore it all you want; dismiss it daily. Shrug it off, rationalize it, make excuses…..promise yourself to exercise more or whatever……sooner or later it smacks you up side your head with a giant wake up call. And you look in the mirror and gasp “how did this happen? When did this happen?” There is denial, there is anger, there are all those stages so well documented. I couldn’t tell you where I am right now. Still denying some parts of it; angry over others, and accepting still others such as sight and hearing (irreconcilable losses when compared to things still within the reach of change like weight gain or even running).

So why am I so happy? Because 1) life is about balance and you have to seek that continuously and 2) there’s only two choices, miserable or happy, so why opt for the negative?

Think about walking a slack line, a tight rope, a beam – anything that requires arms out and a whole lot of sudden twisting and jerking your mass so as to keep it as close to centerline with your feet as possible. It is serious work! And your stomach, your core, bears the brunt of this effort. Same is true with your spiritual side; your core, your center spiritual core, has to work constantly to keep you in harmony, balance, throughout life as it shifts and twists below our feet. In both choices 1 and 2, it takes an understanding of what your options truly are and how to reconcile that to your best advantage. And this understanding and spiritual gymnastic ability are both gifts of age.