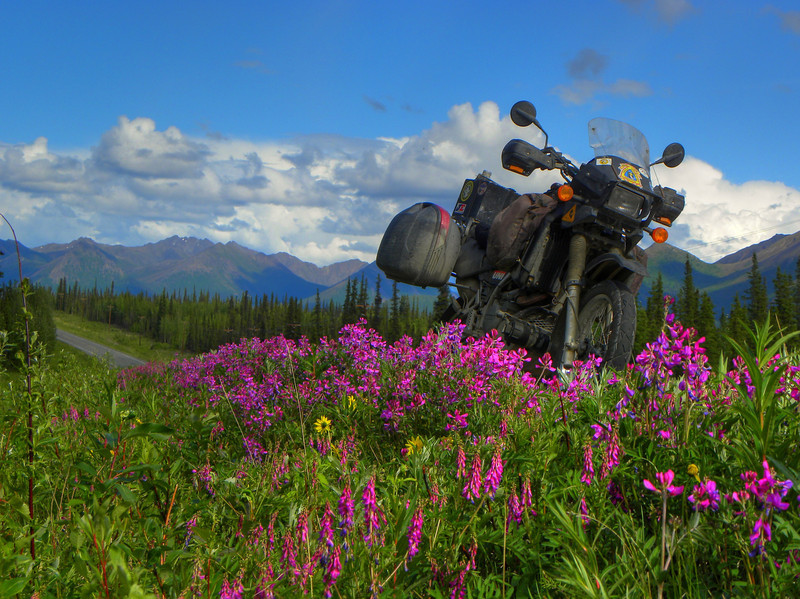 True story – I was sitting in the waiting room, pondering.

Out of the exam area comes a guy leaving – explains to his waiting son that he needs a consult. Looks at us in the waiting room and smiles and shrugs – “I have ALS” he says, “now my prostate. What are ya gonna do?”

He goes on to say – “I’ve been playing rock and roll all my life – told my kids that once it’s close, lay me in bed with my guitar, stuff a bunch of junk food and liquor down my throat and let me choke on it and die – like a true rock star”

And as he walks out his son turns and looks at me and says – “…..and I get arrested for murder”

I bemoaned the hole in my shoe until I met a man with no feet.

Moments like these take place constantly all across the world; people already saddled with adversity getting another rock thrown into their sack. The depth and resilience of the human spirit is a source of endless wonder to me; the resolve of folks to get knocked down, get up, and keep on truckin’. Remarkable. I won’t say there is no quit in humans, but it is word deeply buried in them and there is a long list of other words that come out first.

Some years back – like I was 32 or so –  I was out riding on my motorcycle, doing little more than greatly enjoying my bike and a beautiful summer day. I passed a nursing home, or convalescent home, and sitting alone out front was an elderly (hah! I say that now) woman. She appeared to be just sitting out in the sun and enjoying the day.

To this day, all these years later, I have not a clue why I did this. But I spotted some wild flowers growing on the side of the road and I stopped and picked a bunch. And I turned around and drove back to the place and parked my bike near her. I can still see her eyes widening as I got off the bike – hair was long then and the beard was full. I don’t think I’ve ever been intimidating, but that day I was as close as I’ve ever come. And then a pulled out the flowers from my bag and brought them to her. And she smiled, so warmly, and then cried. She had just lost her only friend in there and was feeling so alone. And this minuscule moment helped change her day.

My point here is that you never know what someone else is going through; what demons rage in their soul. Perception. I saw a woman I assumed was literally basking in the beauty of the day when in fact she was melting in sorrow and loss. You never know.

I am not suggesting you stop and pick flowers for the elderly! I am though, suggesting you please don’t hesitate to stop and say hi to someone; let the other car go through the intersection first; hold the door for someone.

The human spirit has great elasticity but why let it stretch to the breaking point? Touch a life, even so briefly, and you may have a lifetime of an impact.