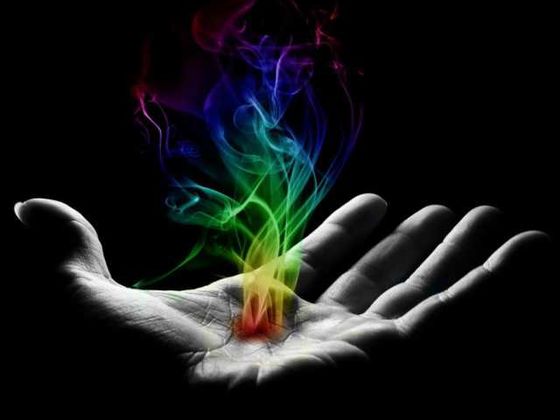 We are always letting go; oft times it goes unnoticed while other times it is wrenches from the depths of our very soul. Two lane road, merging to one ahead, car on your left basically even; speed up or slow down? My competitive nature makes me speed up, but if the other car ends up in front of me, I let it go….eventually anyway! Spot a parking spot up ahead and someone gets to it first – you just let it go. Drop your cellphone in the lake – that one takes a little longer to get over, but sooner or later you let it go. Lose a parent; I think most of us never completely let that go. But letting go is a life lesson we all learn very early.

We also let go of other things; ideas, thoughts, principles, and even morals. Consider the tooth fairy and Santa – some of the first things we let go that we once embraced deeply within ourselves. We give up treasured toys – let them go to siblings or to the ubiquitous donate box. At and one point or another in our childhood, most of us have to let go of a pet. Sometimes it is gradual with age; others are sudden and unexpected. But none are easy.

As youths we hold tight the concept that people are nice and won’t harm you. Sadly we are all eventually forced to let go of that idea. We learn bad things happen to good people, we learn that sometimes the bad guy wins, and we learn that we are not immortal. All concepts hard to let go of.

And then there’s ourselves. Without choice, some of us let go of our vision very early; others much later in life. Men let go of their hair, without choice again, at varying times in their lives, or some not at all. We let go of endurance, physical fitness, and strength; sometimes multiple times through life as recognize it the loss and fight back. We let ourselves go…

We let go of hopes, dreams, and aspirations; sometimes kicking, screaming, and with desperate tenacity. Other times without a whimper. But never easily. We resign ourselves to certain inevitabilities; that life isn’t fair, that there are really monsters, and that nothing is forever.

We shed responsibilities as well; like everything else, some freely and some that when ripped away take our flesh with them. We let go of grudges, usually. We let go of loves, never willingly, but out of the vagaries of fate and the cold realities of life and death.

We let go of jobs. Again <chuckle> sometimes of our volition and sometime……not. But let them go we do, and we move on to the next. And often with many of those evolutions, we let go of some old tenets and principles about hard work and fair play. I have only been “let go” once. The house mortgage was new, the kids were in high school and looking towards college, and EB was in a nosedive into the dark years that came with the massive cuts to the Seawolf program and the resultant cuts to our employment levels. And with that overtime became a thing of the past. Unfortunately the income fell as the demands on the checkbook rose, so I went to find a night job. I ended up as a telemarketer for a mortgage company. Worst. Job. Ever. It was horrible. Better stated, I was horrible at it. I hated everything about it and as I spoke with people I was more inclined to tell them to stand pat with what they had rather than investing in a new mortgage for a measly quarter percent. I may have lasted a week at best and I am pretty sure I never earned a penny there. I let that job go easily.

And at some point, we all let go of life. The final release. I’ve known people who stubbornly refuse to let go; dad hung in for several days before letting go. Others do so quickly and seemingly easily, but probably not in reality – perhaps they just did so with less fear.

Transition is never easy. And letting go is never done without some level of transition. And of course, the results are not always immediately positive. But ultimately and eventually, growth and betterment comes from letting go. Like it or not we all must let go.