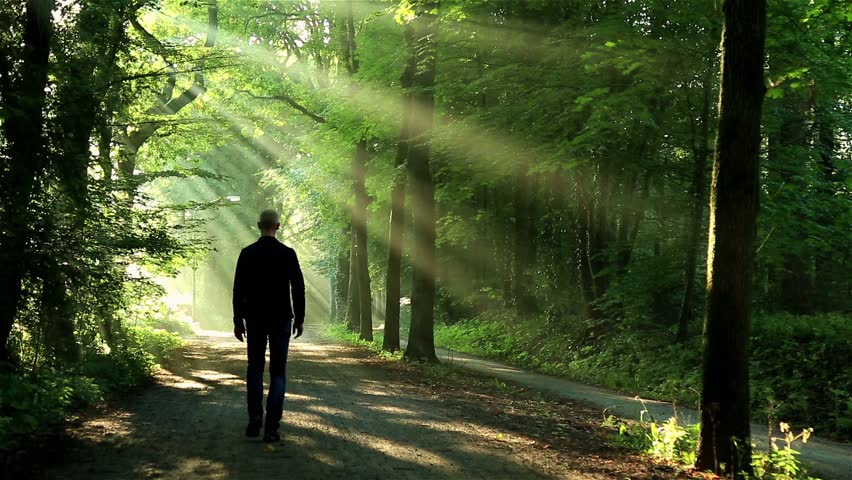 The worth of a man. How do you calculate that? As you age, you reflect; mostly introspective. Being male, my thoughts still run to the competitive: How did I do? What place did I end up in? Winner or loser?

Throughout my life I have, since age 10 anyway, rated myself – competed continually – with….well…with whoever. They often didn’t even know we were competing. It was me comparing myself to them, inwardly. But as life progresses, priorities change. In my 20’s, it was trying to be a “man” as defined by how long my hair was, what kind of car and motorcycle I drove, which cigarette I smoked. How tough I could be. Laugh if you will, but that really drove me for at least the first half of my 20’s.  Sports also played heavily – touckle football (touch that quickly became tackle), softball, whatever. It was all about the competition.

But as age and injuries mount, competition needs a new outlet; enter work. Working in a submarine fabrication facility with, at one point, up to 5,000 other folks – mostly men, young men at that, made competition easy. Back then it was physical. EB was a tough place to work back then. OSHA was just an anagram for HOSA back then – no real power. You need heat, and a lot of it, to weld submarines. We’d light up entire bulkheads with red hot heating elements and then send our folks inside. No word of lie or exaggeration; the soles of your shoes would sometimes melt on the steel we had to walk and crawl on. Drop a flashlight and in 30 seconds you would have a black and yellow pool of plastic surrounding two batteries. People would drop from the heat and I loved the heat, so I would fight to be the one who stayed in the longest, worked the hardest inside the oven. All about competition….who was the toughest.

But again age and time takes its toll and that became hard to maintain. So the brain was next. This was the period in my career when it became a career. I fought to learn and to advance. And I did. I was asked to move from a grinder to a shipfitter – a job that required thinking. Then asked to move to QA inspection – a job that required integrity, consistency, and more thinking. It became extremely important now to learn all the procedures, to pick up certifications, to become more valuable than the next guy. To attain more responsibility. And I did, advancing through lead inspector and then being asked to join Test Records, a job in which I really excelled – my first exposure to computers. I ended up running Test Records and wanted more. Bur defense spending had a different plan.

The dark years were hard; we were 5,000 and dropped to less than 1,000. I watched hundreds upon hundreds of 15 to 20+ year friends lose their jobs and leave. The competition then was to merely hold your job. And I did. And in doing so, learned a multitude of things, eventually ending running Metrology. More brain work their; fascinating job. But solitary – it was just me. So the competition became against myself; to learn more, to become the best metrologist possible.

As we climbed out of the dark years, my boss asked me if I could help out Facilities Engineering; they had just begun installing a high tech energy management system and the engineer responsible had quit. So I began dividing my time between Metrology and Facilities. And oh what a mistress I found in Facilities. I drove myself harder in those 15 years than ever else before in my life. The job consumed me, literally. The sole connection to the brand new but highly finicky energy management system, my pager rang 24 hours a day, 7 days a week. And I took that responsibility proudly. Believe it or not, it became more competition – me against the facility’s buildings and systems. I wanted to carry that entire facility on my back, and for a number of years, I did. Whether rain or wind or blizzard; 3AM or 11PM; Sunday or holiday – if a building system burped, I got the page and I drove in to handle it. I was the guy – loved it! Competition at the industrial facility level!!

I competed at every level, wanting more and more ownership and responsibility. I had the Energy Management System and wanted more. I took the HVAC system first, then the massive air compressors and the compressed air system. Next was the steam system and then all the heating systems in all the buildings, and then all the boilers. I took the roofs as well (one of my favorites as the roofs were one of my favorite places to be). Then the electrical systems and shortly after all the electricians as well (a bold move in that I barely knew a volt from an amp back then). I fought for all I could get and reveled in my “success”, not noticing I was there pretty much 7 days a week at all hours of the day and night. “Go to guy” comes at a price it seems. But I wander; the point is, this was my new form competition and it was essentially me against me.

I arrived at a fork in the road one day in the midst of my wonderfully enjoyable journey through my career in Facilities. I was now a superintendent with great autonomy, a boss who allowed me to execute my vision, and generally great success in my work, somewhat surprisingly recognized by many as an expert. But then my manager was moved to another position. And I was faced with the greatest dilemma in all my years at EB – to try for the newly opened manager position or not. I was blissfully happy doing what I was doing; making a difference, effecting change, with my vision for the facility free to execute. I used to joke that to me, maintenance and facilities was like Neo in the Matrix – I saw it as streaming 0’s and 1’s. It was as close to innate as anything I’ve ever done in my work history. Moving to manager was not as easy consideration as you might think; the roles are dramatically different and it would mean a huge change in my role. But as much as I like to say I applied defensively (“never know who you might end up with for a boss so I should probably take it myself”), the need to compete prevailed and I applied. It was with some trepidation as this was a stretch for me; I was nervous about my ability. It was easy to be a leader and run the plant with a great boss above you; it was all the glory with none of the messy details. But to be the one – scary.

And apply I did. And won the job. For all of a couple of months. Assumed the role in March and in May was asked to move to manager of Quality. There was no competition here; I was it. But I was older and wiser.

Quality was in tough shape when I arrived and I fought that fight for several years. My introspective thoughts became more altruistic than competitive. This was about repairing, fixing, and building an organization poised success for the next 20 years. It was about attracting young talented people with the right mindset, principles, and vision to take the ride with me. This was more about them than me. Don’t get me wrong dear reader, I reveled in the successes my departments enjoyed as we grew, matured, and honed our forces. Each victory was relished privately and celebrated publicly; the fire of competition still burned in my belly.

As age has crept over my personal desert and begun to cast its shadows, I’ve found while the competitive spirit remains as strong as ever, my ultimate victory, my worth, is not about what job I attained or what authority or power I may have accumulated; rather it is how have I made a difference. Not in the sense of being recognized or remembered – more about what did I leave better than I found it? Whose life have I uplifted with no personal gain? That is the worth of a man it turns out…..to plant the shade for the future generations.