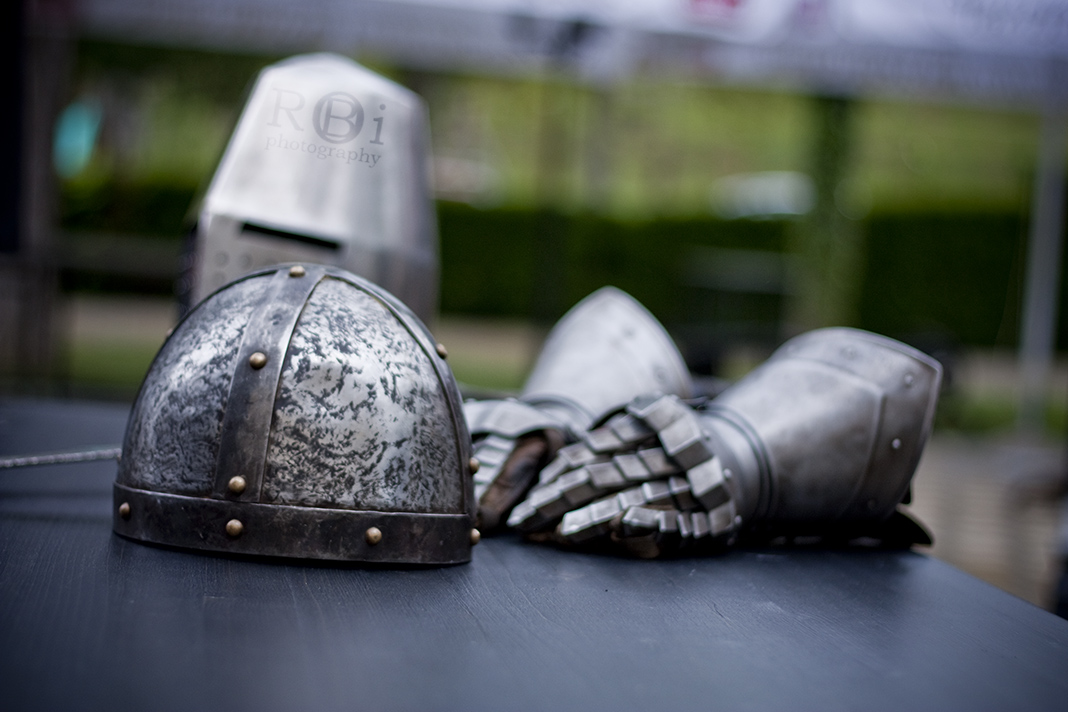 I must insert a cautionary note here (again); I am male, all male, and I do not understand the female way of thinking. At all. And that’s OK; it really is. I appreciate it, I am usually impressed by it, and I value it. But I don’t understand it. I say this because I may refer to feelings or behaviors and characterize them as masculine, when in fact they may well be universal. But as I have stated before, I only know male and that is my perspective as I write. So I do not flavor my writings male at the expense of any female readers; it is just all I know. And in fact, it may help serve further the knowledge of the male mind (not that there’s a lot there!) to the female population of my readers.

So how do we initiate and modulate the process of lowering our guard? Emotional and spiritual protection is fundamental in all of us. We almost can’t help it; we all loathe embarrassment, humiliation, and ridicule. But as we live, and as we learn, we understand there is commonality in missteps, stumbles, and falls. We’ve all said the wrong thing; we’ve all tripped on a stair; we’ve all dropped a layer of armor and exposed ourselves at the wrong time or to the wrong person. It’s part of being human. And some of those moments, like feet, are bigger than others.

But we can’t live enveloped in our personal cocoons; there’d be no human interaction at all. Or at the very least, it would be distant and impersonal. And what fun is that? So at what point do we take off the helmet, pull off a gauntlet, and extend our hand? Certainly when time has allowed us to build a judgement; to assess the threat or lack thereof. We measure our risk and reward and react accordingly.

But sometimes that moment is accidental; you’re caught off-guard and what then? Clam up or laugh and leave the armor off? Because sometimes there is no way to judge our risk; no previous interactions or at least not enough to help guide us. But then there’s our frequencies. Our soul music. And when there are times it just meshes; when each of the harmonics from our spiritual vibrations are in sync, the single tones meld into a melody. Both hear it but neither fathom it. Yet we respond and lower some armor. And a human connection is made.

Uncovering who we are, publicly, is every bit as scary as walking down Main Street nude. More or less scary depending upon your physical gifts. But on par at a minimum. And we just don’t go do that easily. In fact, we resist at most all costs. But sometimes you have to take the leap of faith; roll onto your back and expose that soft underbelly and pray no one takes a bite. Fact is, I do that every time I put pen to paper (old reference, truthfully fingers to keyboard) with this blog.

Someone cuts you off. You honk, you may yell, and you may even shake a fist or at least one finger of your fist. And they respond in like. Sometimes though, for some reason, you find yourself looking back at this total stranger and you smile; maybe even laugh. And after the initial surprise, they do the same. And the entire situation is defused. What triggered that reversal? It’s not our vibrations; not likely anyway at speed in different cars. Certainly not a beckoning face given the scowl of anger. But something makes you change your behavior and drop the aggression and expose your underbelly. And are usually rewarded for that. But what drives us to roll onto our back? Where is the trigger for the sudden change? I suspect that rather than fear (“oh jeez, he’s bigger than me” “he looks mean”) as you might suspect, that it comes from confidence. We are sure enough of who we are, of what we are, that we are able to roll over without fear and without coercion.

And this is a life lesson; we can be human – be ourselves – at times we ordinarily feel the need to stick our chests out and flex or to glare and glower like Clint Eastwood. If we have the ability to expose ourselves, to gamble on who we are, we remove the constraints of ego and hubris that alter our perception and limit our potential for success. Rather than strategically position and posture yourself through the meeting out of fear of being out muscled (figuratively of course – reality is out thought, out planned, or out maneuvered) recognize that listening and responding openly and transparently will more readily further your goals and agenda – and you with them.