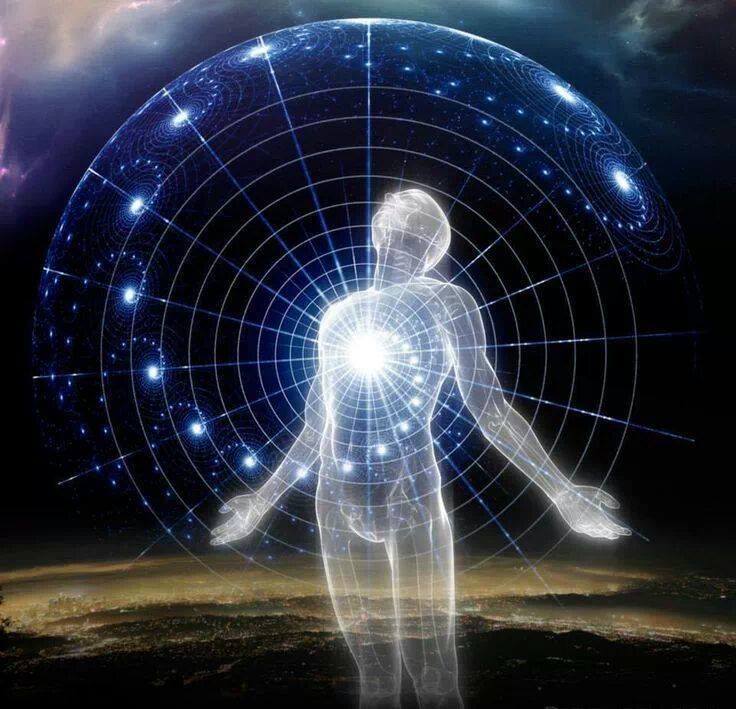 But there’s another model…..

And without getting over my head, which ain’t hard of late, the truth is that, in at least one model, all the potential joy and sadness and peril that could attack or be inflicted upon any of us actually happens, each in a different dimension of the current reality. That sudden feeling of dread, of sadness? That odd moment of euphoria? That sudden ache in an arm or leg for no good reason? Cosmic connection to an immediate event in another dimension. You simultaneously get caught at the light while another you makes the light and is devastated by the tractor trailer at the next light.

Wrap your brain around that!

So there is not only this model that suggests that there are multiples of each of us in parallel dimensions that are all experiencing life (at least as each of us know it in that particular reality) but there is another angle to consider; and that is time.

Given how little we understand time and its relationship to the universe, it is entirely plausible that the four or seven or twelve of us in these other dimensions are actually in same the time for this exact moment (e.g. now) but far separated in the timeline as in one is on a horse in the 1870’s out west, one is colonizing Saturn in 2314, one is stowed away aboard Amerigo Vespucci’s ships in the 1500’s, and one is on a motorcycle in 2018. All separate and distinct timelines yet all happening now, in real-time.

It could possibly explain reincarnation, deja vu, and a heap of other things that make you tilt your head and go hhmmmmmm

But then the pondering really begins; is there a “real” one? And if so, which one is the “real” one? Or are they all real? And can any of them influence the others? And to take it to a more banal level, if one likes mushrooms, do they all like mushrooms? (This of course is more a reflection on individuality and independence than on food preferences) If one develops a dislike or mistrust of a particular type of person – be it physical traits, occupation, or whatever – do they all migrate to that same dislike?

And of others? It makes no sense that everyone you know in one world, one time, one reality is present in all. So does anyone else you know in one world “share” the time with you in another? Even someone as meaningless as the mail carrier or the person who let you out into traffic the other day? Or is each world, life, time, completely devoid of all familiarity from the others? Or conversely, are the others in your life, your individual universe? Are they all you ever know and your all collectively play out countless and endless scenarios of experience?

The irony of course is, that we can never know. Irony is lost to many far too often, which is sad. But there are times irony is lost to ourselves, mostly because we can’t have knowledge of what waits ahead of us, a mere arm’s length out of our sphere of recognition or knowledge…..or timeline.