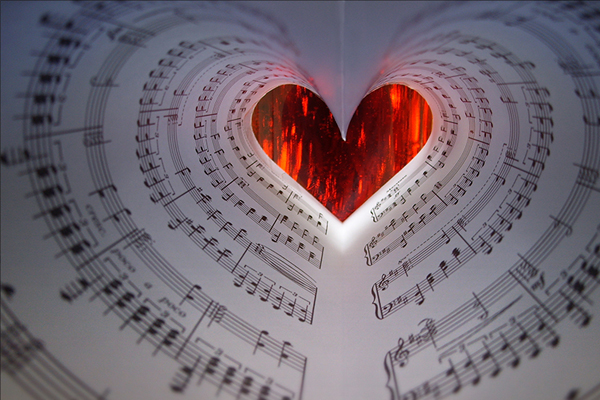 Consider the red light you catch because the driver in front of you didn’t know how to use a turn lane. He makes you stop because his tail is hanging out in the lane of travel, the light up ahead goes from green to yellow. He turns, you accelerate…..and the light turns red. So you sit at the light and lose 90 seconds and then drive on with yet another mundane, uneventful ride home. Unbeknownst to you, while sitting at that light, a tractor trailer runs the next light which is exactly 90 seconds up the road from you. That damn driver uses the turn lane correctly, you make the light while it’s still green, then 90 seconds later…..

One of my favorite themes to ponder of late, of fate. Which is where this little missive is trying to go. What drives that instance of fate, luck, karma, chance, etc.?

You walk into a store and walk up the bread aisle, then at the end, pause looking left and right; frozen foods to the right and paper goods to the left. Hhhhmmmm, which to choose? After 2 or 3 seconds you turn left and as you enter the next aisle, you immediately run into an old high-school friend that you haven’t seen for 20 years who had only recently moved back into the area. Had you decided on frozen foods and turned right. you’d have missed this “chance” encounter and may have never known your friend was back in state and would never have rekindled that dear friendship. Chance? Sheer luck that you turned one way and not the other?

I believe in the laws of physics, of nature. As such, I completely understand the laws of probability (well, perhaps not completely….that Monte Hall problem still vexes me!) But of course probability of heads or tails with a coin toss or the likelihood of turning left or right at the end of an aisle in a supermarket can be easily calculated and explained. And given some small amount of time, I am sure we can all generate a list of those moments of fate, good and bad, that shaped our lives, shaded our deserts. How you picked up a job once because you said “God bless you” to a stranger in a store who it turned out, just happened to be the store manager; how you broke your leg because “decided” not and stop to change your shirt and you crossed the road at the exact same moment that the driver of the blue Chevy looked down at his radio to change the station. The list can go on and on. In fact, our personal deserts are more colored, shaded, by these moments of seeming chance or luck, than by anything else.

Do you think I planned to go to the beach by some great strategic plan that hot and sunny Memorial Day so, so many years ago? Of course not! I had (to a 17 year old boy) an infinite list of things I could do that day. Countless places to go, people to call, trails to run, trees to climb, or whatever else I wanted to do. But on that one day, and that precise hour, I decided to go to the beach. Mind you, not the private beaches at the end of our road in the neighborhood – nope – decided to walk to the town beach, where I really had no reason to go and no interest in visiting. To this day, I have no idea why I decided to walk to that beach. But I did. And as I walked, I saw a girl that I casually knew from church; not well enough to stop and talk to, but enough to recognize her. I intended to walk on by, but she saw me and waved with a “hello” so I walked over to say hi. Turned out she was there with some friends, who were two exceedingly attractive young ladies. Well, 44 years later and I am still married to one of those young ladies. Fate?

As I said, there exists for all of us a lengthy list of such “against all odds” moments, encounters. And there are also the millions of moments that never occurred because you turned left at the end of that aisle. I want to at least open (or perhaps connect) the conversation thread on whether they are truly magic moments of kismet, or rather unavoidable connections drive by forces, vibrations, beyond our recognition or understanding.

I have written, and hopefully you have read dear reader, on the songs of soul we all emanate; the vibrations, unique to our thoughts, feelings, and emotions that we all emit. They blend and meld into mellifluous songs of love, of hope, and of faith or into dark and ominous dischords (misspelling intentional – think about it). Most hear none, some hear some, none hear all; but they surround us, ringing out through everywhere we go. And like, compatible, harmonic tones attract similar tones. Who can deny the possibility that the turn to the left was an unheard desire to better “hear” the sweet and familiar tones coming from an old friend? That could only be heard by the ears of your soul?

We’ll talk more of this soon; hopefully this will whet the appetite and prepare the palette.