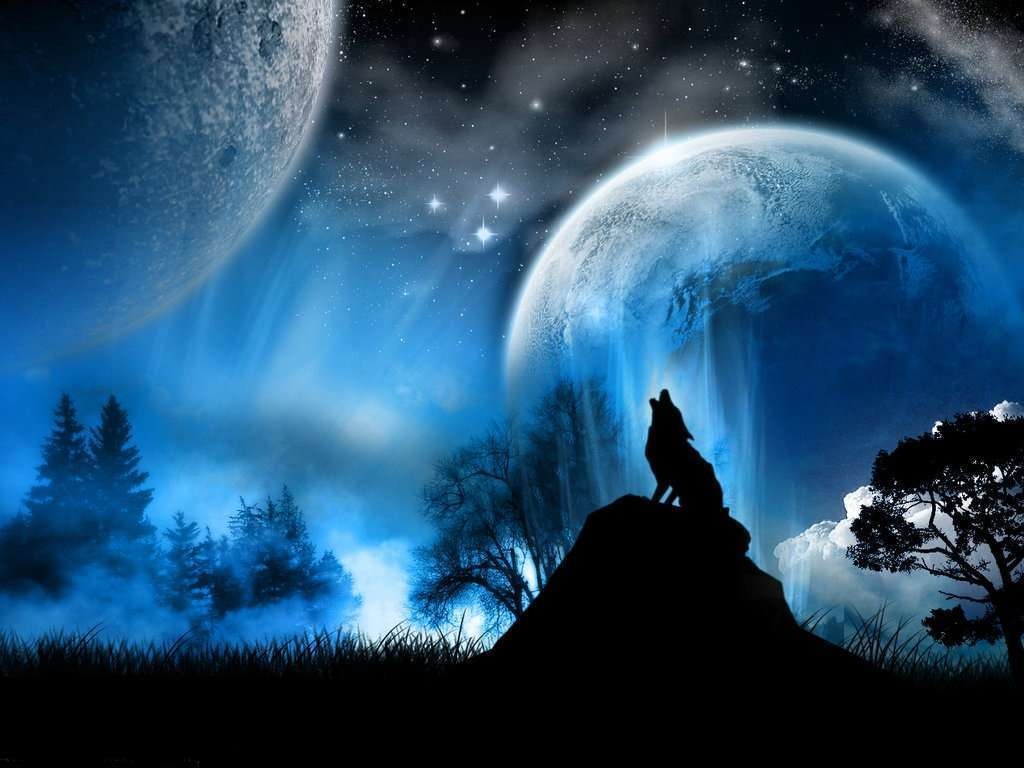 Age is inevitable, naturally. (I like that sentence – it works on several levels). It is thrust upon us all, at varying rates and intensities, but certainly inexorably for all. But there is more than time and Mother Nature at work, making us old. There are internal and external factors that add non-chronological “time” to the aging mindset.

There is a natural decline in physiology and metabolism. Regardless of your level of fitness, your muscle mass declines more rapidly, as does speed, agility, flexibility, strength, and endurance. It takes more work, more exercise, to attain the same results as just a few years prior, and even that accelerates to the point where it takes more to maintain today than it took even yesterday.

I have been athletic all my life. I played football, basketball, baseball, ran cross country, and wrestled. I loved wrestling – a team sport, but contested gladiator style, one on one in the arena on the main stage: the mat. A sport of strength, agility, flexibility, conditioning, and metal prowess; one of endurance and strategy. My senior year I ended up wrestling at my natural weight of 133lbs because the other co-captain who was an extraordinary wrestler (went on to become a multi-year national champion) was the same weight. In wrestling, the approach is to wrestle the weight-class below your natural weight so you would be lean and strong. So as he was the superior wrestler, I stayed up at 133, which meant I would be wresting kids whose normal weight was close to 140. None the less, I ended up having a good year and took 2nd place in the New England’s Class B championship tournament.

I’ve stayed active all my life, running deep into my 40’s for fun and fitness. I introduced my nephew to running around age 12, and he runs to this day, now in his 40’s. I introduced my wife to running as well, and she ended up running with me for years. Not much running nowadays though; one of the losses of age. One of the many.

You require fewer calories and yet you burn fewer calories with whatever exercise you may do.  It takes more work to lose less weight than ever before. I’ve been thin all my life. I am now heavier than I have ever been and find it an increasingly difficult, seemingly impossible, fight to stem the weight gain. I term myself a fat skinny man now! And there is the first lesson of aging; you become accepting of the losses and begin joking about them.

You stiffen, increasingly. It can be staved, fought off for certain – but only with an ever increasing amount of work and effort to even just maintain it. My father in law used to say he was turning to stone……..

Oh and of course there is the dreaded unexpected catching your reflection quickly in the mirror – that horrific recognition of the age in yourself. Same with photos……

Now this, to a younger reader, may sound simply like ego. Well……yes and no. It is ego, but not arrogance and not conceit. Rather it is ego from the sense of id. It is about being who you are; rather, losing who you are.

And for some, I included, the terribly isolating loss of hearing. When you lose hearing, you lose sense of community, of belonging. Because truth be told, with hearing loss, you are connected to the others there with you for only every few words. Try to read a book with every 3rd or 5th word missing – watch a movie with 1 or 2 seconds intermittently cut from the film. Debilitating, depressing, and very isolating. I watched my dad go through it – he would clearly always be on the extreme outer portion of any social interaction – a hapless Pluto occasionally showing up in a solar system of the living and thriving vital planets.

But that is the physical side. Of course there is more to the physical deterioration but it remains self-evident and readily apparent and why speak of a raindrop when swimming in a pond?

So to the rest……..There is the dreaded “sir” from younger folks. I hate being called sir and I know my wife hates the whole Ma’am thing. That inevitably plants the thought of “old” in your head, even in your 30’s or 40’s. But in your 50’s it really makes you stop and think about age…..Although I will say, having finally crested the 60’s, it begins to “make sense” and eventually seems to actually be appropriate and expected. It is, however, mostly proffered as a societal response to gray hair, to age, than out of personal respect. You take what you get.

There is the decline in patience that I am still trying to study in myself objectively (very difficult). I am not yet completely convinced, but attribute a great deal of it to age. You become set in your ways, your thinking, your beliefs, and as they solidify through time, you just don’t have the capacity to allow variations from your personal parameters to fit into your life. You’re already frustrated over everything physical listed above, so there’s less and less room for tolerance or consideration of another’s perspective. And that is just sad. It is one of the things I’ve always valued of myself most – patience and the ability to be tolerant of others – to examine their perspective and learn from it or at least comprehend it and adjust myself accordingly.

The body gets rigid and so does the mind. You rebuff new ideas more frequently – I think because of fear…..fear of not being able to understand, comprehend, adapt, and adopt. Fear of looking like a dinosaur. Fear of looking foolish. I once pondered the idea of mental yoga. I endorse that concept now more than ever. Change is good – we all know that, but as you age you don’t quite see it that way. You begin to mourn the old ways and you rebel against the new. Why? Because sometimes all you have is to hang on to the past.

But having said that only serves to add to my age; it makes me feel older than I am. Being treated as an old man adds years to your mental age. And then the normal fears and doubts begin to compound on you – what if I am too old to do this now? What if I can’t run with the pups any longer? And that ages you.

The whole thing feeds itself

But to get back on point (note that the elderly are also easily distracted) it all adds to this feeling of being old, which does then actually make you older!

But then there is the energy; at work it’s the motive force needed to keep all the strong and divergent personalities moving in one direction instead of 5,000 different directions. You pull, you push, you prod, and you poke. Its rainy – you need to push, its hot and sunny – you need to pull, its Christmas – you need to poke – it’s Groundhog Day – you need to prod, it’s Tuesday – you need to push. It is truly and completely non-stop and that leaves the tongue hanging out once in a while…….and that exhausts you, which ages you.

But sometimes, when it’s quiet……early when either no one has come in yet, or late when everyone has gone home…..or even later at night when your exhaustion keeps you from sleeping…….you wonder, you consider, you ponder if maybe you just aren’t the guy anymore. No one is everything. No one has it all. Not everyone is the hero – sometimes your role is to sit on the curb and applaud as the parade passes by. And that is when you really feel old.

I don’t give up. Never tapped out of a wrestling match or a fight, never stopped running and walked back to the finish. I once ran a cross country practice with new shoes – blisters in the first mile, ruptured blisters inside of two miles, and raw and bleeding by mile three. But I ran to the end – red socks and all. You don’t quit…..you don’t give up. Oh I’ve thought about it plenty of times including during that very run. Many times I thought about, pictured, and imagined giving up on something that was hard. But I didn’t do it. (And no commentary about my quitting college – that was not giving up, it was a life choice and nothing more)

But in the final analysis, retiring is really about quitting. It’s about dropping out of the race, letting the pack pass you by. And so I have begun the internal fight – how much longer should I remain in the fight; pushing and pulling and fighting for goals, attainments, deadlines? It is the same mental dance as during the run – maybe that tree up ahead – maybe I’ll stop at that tree and lean against it for a while. You visualize it, you imagine it, you dream of it, and then suddenly the tree is past and you’re looking at a different one up ahead – longingly, expectantly.

And say what you will, but fantasizing about retiring (quitting) only serves to deepen self-doubt, to reinforce internal fears. “Well if I was really strong enough I really wouldn’t even be thinking about quitting.”

It’s an amazingly deep hole of fear and insecurity. And all that just makes you feel older and far less invincible than when I was 18……