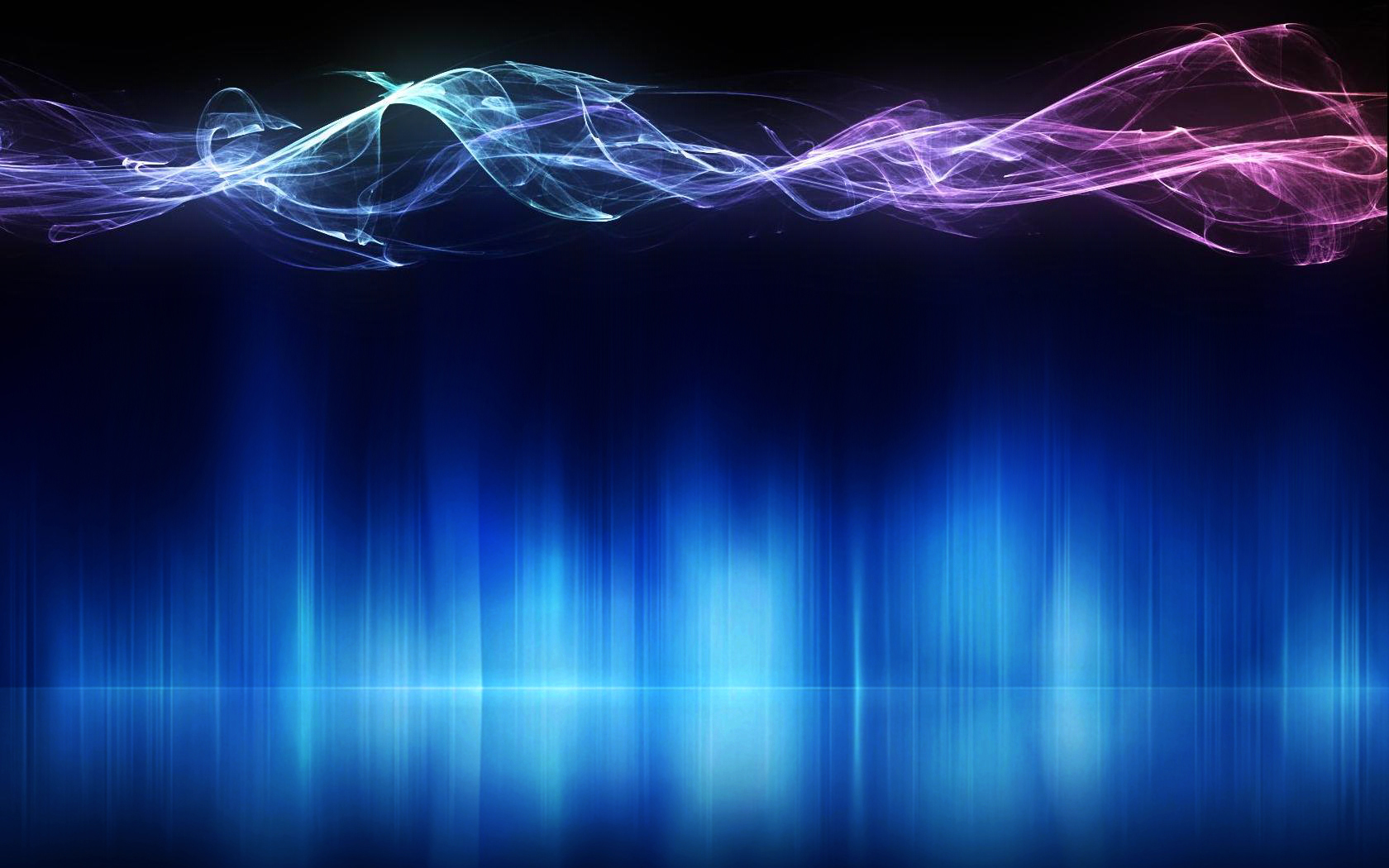 Back to the sounds of life – the vibrations that resonate through everything. The tone and tenor of life itself….fear, joy, sorrow, love, anger, etc. We all emanate them at our own unique frequencies and combined they create a symphony of unheard music and melodies that fill the air everywhere humans tread.

The whole concept fascinates me and I frankly have a deep belief in it. I’ve never spent much time researching it or reading about it, but the skimming I have done through the internet and life seems to support the notion. And truth be told, the more I dwell on it, the deeper I go down the rabbit hole. I’ve tied it to why people instantly like, or dislike, someone else immediately, to love at first sight, to the silent signs of dis-ease (not disease) in certain situations, and even to the fight or flight debate.

But here’s another turn in that rabbit hole; we can’t make or destroy energy – only conserve it. So these vibrations obviously have energy. What of that? Well my dear reader, I have absolutely no idea. That ponderable problem is best saved for when I have more free time someday…..So my point? That they’re here – these vibrations, these notes of the soul, these musical notes, are here and they never dissipate.

Or do they recycle into the souls and spirits of new babies as they transition into our world; are they imprinted somehow with patterns, tones, octaves, and pitches that reuse this energy but in a whole new way? And is that why, sometimes in life, we look at a new human, and know them? Reincarnation is the “recycling” of a soul. But is it that? Or is it “retonation” – the recycling of vibrations and frequencies in the same combination as once before. (And yes, I know I can’t just go make up my own words. But there is, my dear reader, a thing called literary license and I have one!)

I know – you’re thinking “he’s really lost it now – gone off the deep end…..” But I look at little my little granddaughter Raelynn and that two year old smile and I know her…..do I know her soul or her music? I don’t know, but I know her; I’ve seen her, I’ve heard her, I’ve felt her before. I don’t know how, or why, or which…..and it flies in the face of conventional thought – of logic and science and all that. But isn’t the possibility just incredibly wonderful?

I don’t pretend to have this all worked out. But someday I will. Someday before my spirit plays its last note, I will have developed this to a level of sufficient depth and substance that I will at least be able to lay out the argument supporting it. At least that is my hope. Perhaps in book form, more likely in a blog or some not yet developed or named means of dissemination of thoughts electronically.

Maybe, just maybe, when we finally are able to hear the music is the moment we become self-aware………..