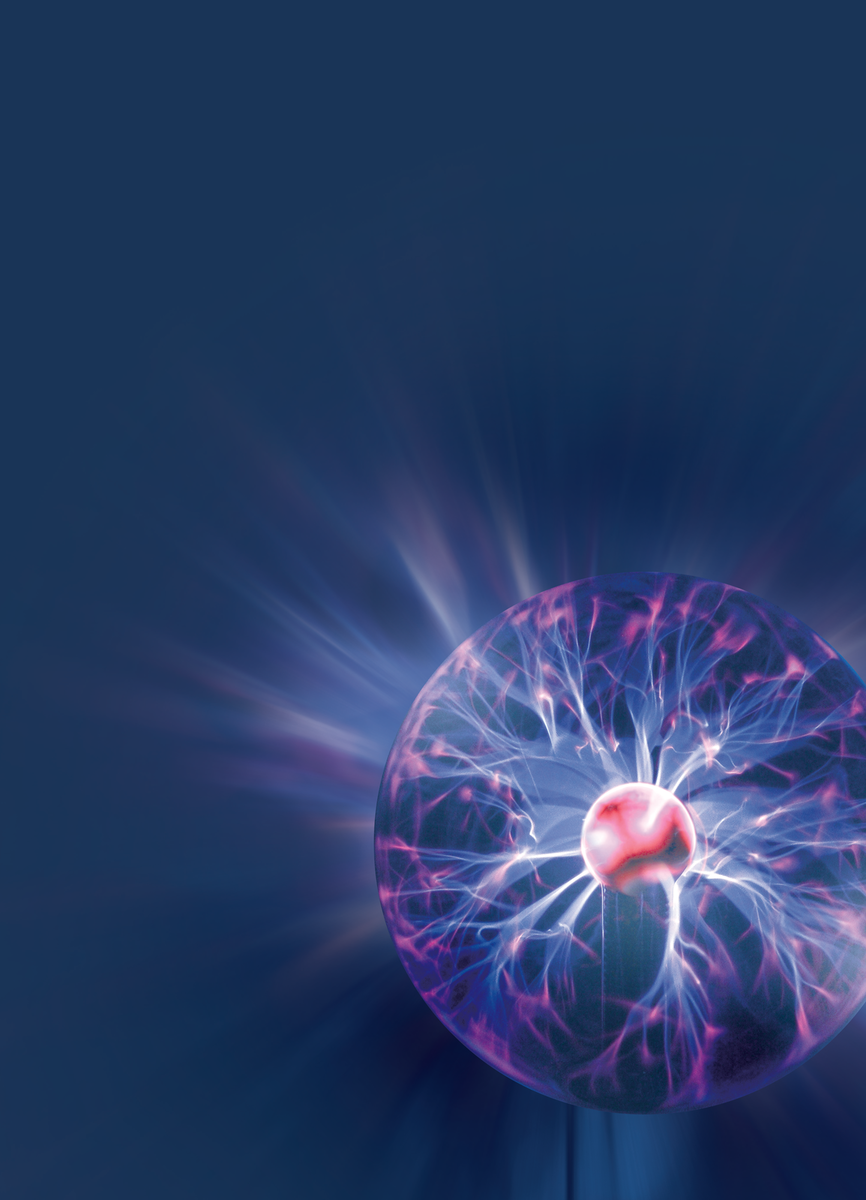 Where are thoughts and ideas – concepts – born? I mean, the immediate and instinctive answer is our brain, our mind. The adages of “thoughts rolling around my head” or “ideas running through my brain” point us to that presumption.

And certainly it would seem quite probable that notion is correct. There is ample empirical evidence that demonstrates the synaptic activity during various activities including writing, doing math, and conversing. There is no doubt that the brain centers the process. But that is the kinetic portion of thought – the movement of the thought or idea; the transition of the idea as it moves from neuron to neuron growing and evolving into the finished product. It is the right mix of the dozens of enzymes and other chemical swimming in the cranial pool, energized with synaptic lightning. That is the physical molding of the idea. Where does the seed come from – the kernel?

Are all the great quotes, inventions, and concepts a mere fortuitous blend of those chemicals at the exact right moment a synapse fires? A primordial version of the monkey at the keyboard? Millions of swirling concoctions of varying mixes being fired in the cerebral kiln and the lesser ones being broken down and recycled until a gem is formed and kept? Is it sheer luck and fate that we give birth to a brilliant and insightful thought? Was The Telltale Heart or A Tale of Two Cities bred of just the right balance of enzymes and luck and nothing else? Certainly there is a piece of the author deeply embedded within the work; but the concept, ideas, and flashes of brilliance – the ones that just “pop” into your head – that make you put pen to paper or brush to canvas…..where does that “pop” originate?

Consider, dear reader, my previous musings on vibrations and frequencies. The concept that we all emit a vibrations – tones – music. Chords that precious few of us hear even a fraction of. And again, in a later missive where I pondered that spirits – that flash of lightning that makes us, us – are essentially (pun intended!) electrical, pure energy at our core, and since energy cannot be created or destroyed, that the spark of who we are simply becomes another soul down the timeline. Why can’t ideas and concepts be much the same? Miniscule galaxies swirling with chemicals and neural lightning flashes – pools of energy set adrift in the universe when the human container finally gave out and stopped serving its function, waiting to be planted in another mind at another time.

Where did the thought to write this come from? Or my others – the harmonics of the soul, the desert of our lives, or any of the other myriad of mental musings? Why not from a shaman watching his fire fall back to embers late one night atop a mountain in ancient North America? Or a sailor from ancient Greece gazing across the shimmering Mediterranean Sea on a warm moonlit night? Ponderings that never congealed for them and were left to be found another time, by me? Is it really that abstract a thought? I think not!